A Dash of the Unexpected GeoTour (GT7B)

Alabama’s first and only GeoTour, A Dash of the Unexpected, is home to 31 geocaches spread out along popular BBQ sites, graceful waterfalls, scenic state parks, and eight lakes. The foothills of the Appalachian Mountains and the mighty Tennessee River highlight the nature of Northern Alabama, but the GeoTour doesn’t stop there. Many of the caches are in historical areas, small towns, and nature centers making it perfect for an epic road trip. 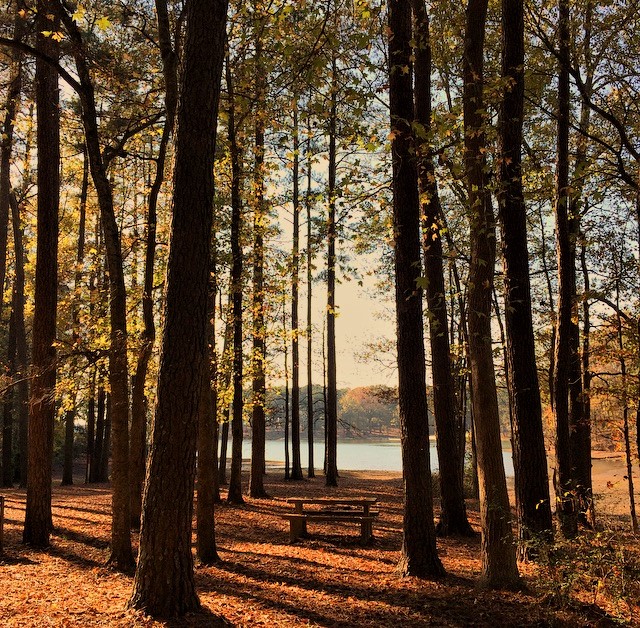 To kick this GeoTour off right, here’s three facts about Alabama that you likely didn’t expect:

Who knows, maybe you will stumble upon something that you’ve never experienced before or never knew about navigating around this GeoTour.

This GeoTour also has special scoring and fun initiatives to learn prizes along the way. Check out the passport and familiarize yourself with the prizes and rules.

Great geocaches on this GeoTour include: 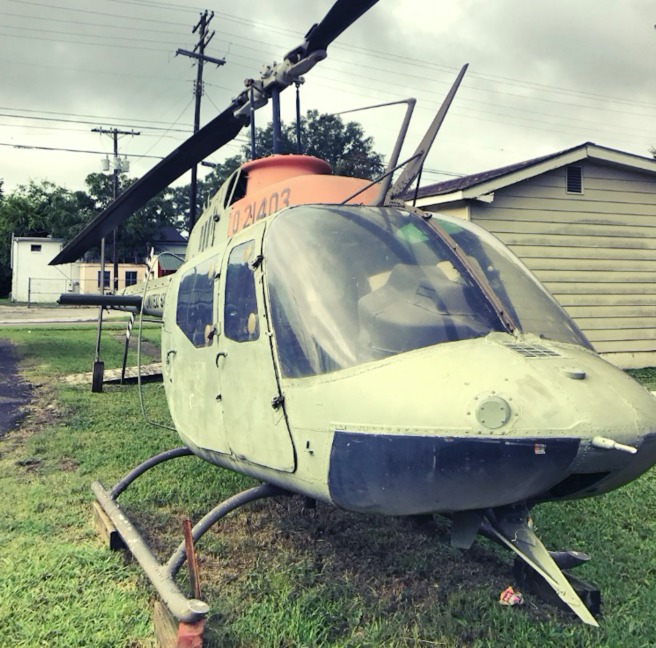 See all kinds of military artifacts and learn about the history of the region and military involvement at the Alabama Veterans Museum in Athens. 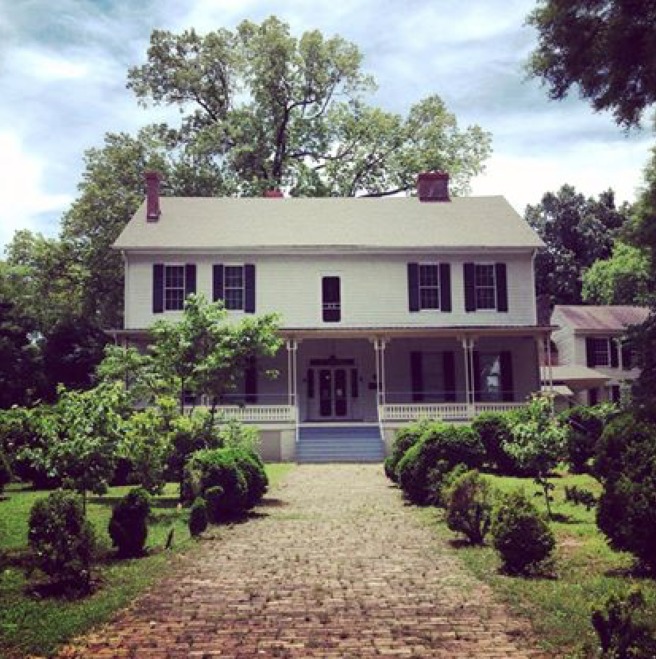 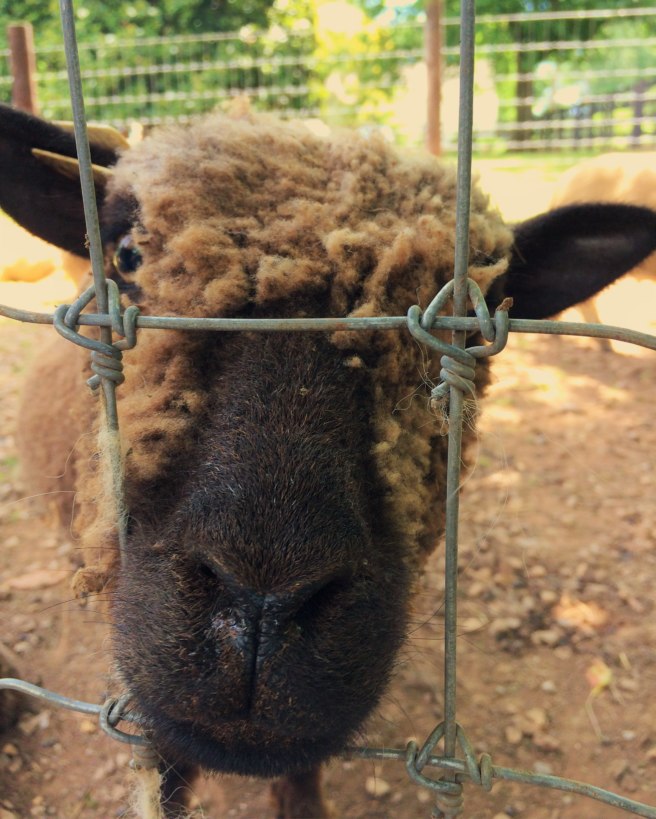 1818 Farms is a quaint little farm in Mooresville, which was an incorporated town before Alabama became a state. There is a petting zoo is onsight with lots of fun-loving animals that enjoy back scratches from geocachers.

On an awesome adventure with our best caching friends, to complete the “Dash of the Unexpected”. Fantastic! Bit chilly today but still…awesome place! Thanks for placing and maintaining this cache.” -Nurse 1

The amazing, outstanding, demanding, commanding and downright awesome Team Bald Mob has taken on yet another Geotour!! We came, we saw, we kicked its well you know. We left our mark for all to see!! Thank you NorthAl for giving us another opportunity to show just how great we are!! Maybe now we can get one in the southern part of Alabama!! TFTC and as always Roll Tide!!!” -GeoACT3

This was the last cache in the series for us. Well the last we found. The challenge is complete and the coin in collected. Thank you to the north Alabama mountain and lakes travel bureau. So much fun competing this series. Went all over the state and had so much fun. Thank you for all of the great caches.” -The4LollyGaggers 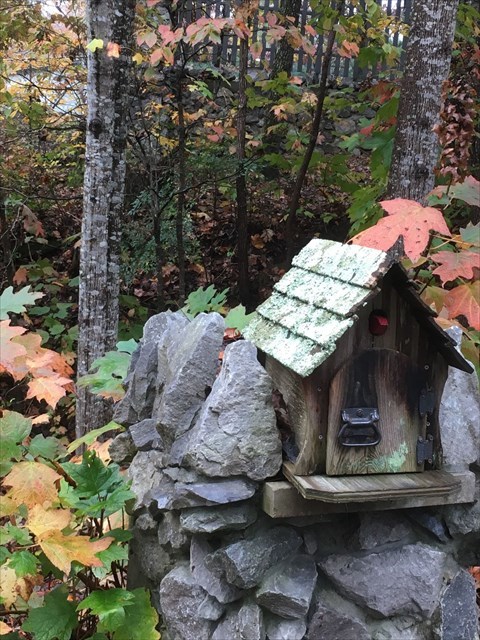 Combine geocaching and travel to uplevel your vacations. GeoTour Hosts highlight the best of the best from their destination. View the map and complete list of GeoTours. The hardest part will be choosing which GeoTour to do first!