Morocco is known for its sweeping desert landscapes, towering mountains, and ancient cities. Within the same country, you could be shivering cold while someone else is putting sunscreen on to protect them from the sun’s rays. Many Hollywood movies have taken place here and Morocco hosts nine UNESCO World Heritage sites. Now, it has another accolade: an official Geocaching country souvenir.

Here are a few facts about this beautiful country:

There’s a lot of ground to cover in Morocco, here are three geocaches recommended for you: 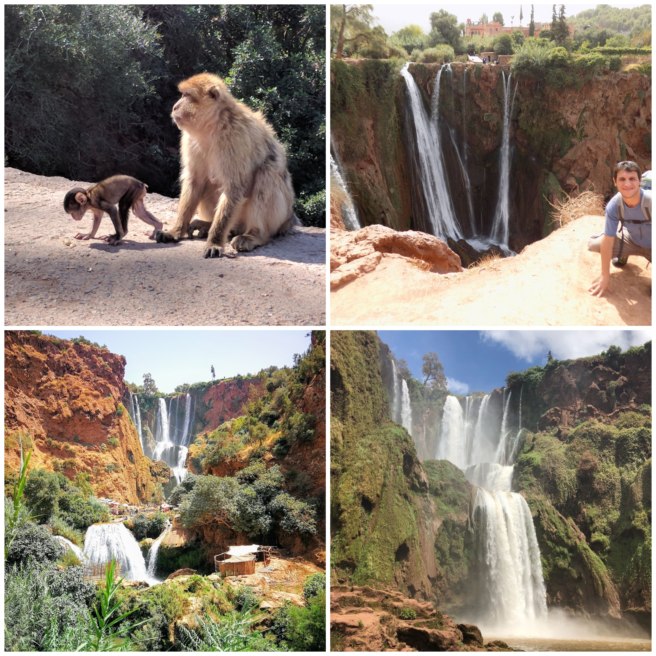 The Ouzoud Waterfalls are located in the epitome of an oasis, surrounded by trees and vibrant desert life. This is a multi-tiered waterfall system and the EarthCache on-site educates you on how it formed. 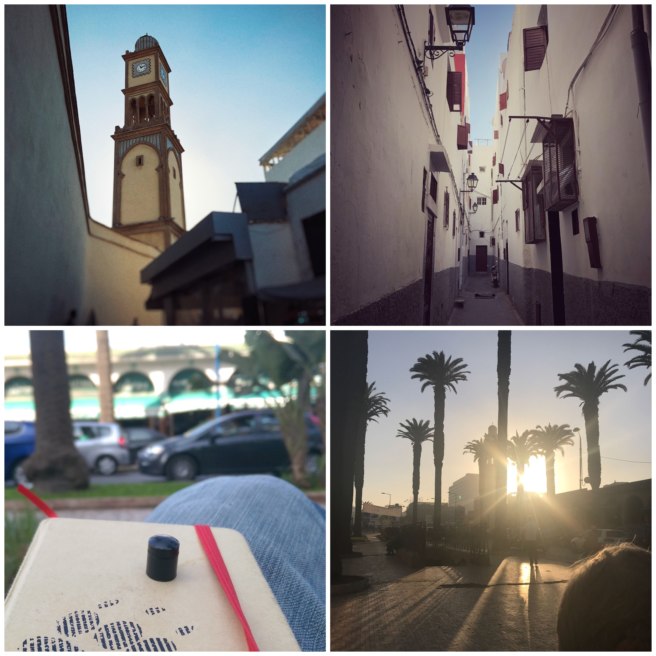 The 20 m (66 ft) tall clock tower in downtown Casablanca is one of the most recognizable architectural landmarks in the famous city. If you’re touring the area, be sure to snag this nano before you leave and snap a photo to remember the square. 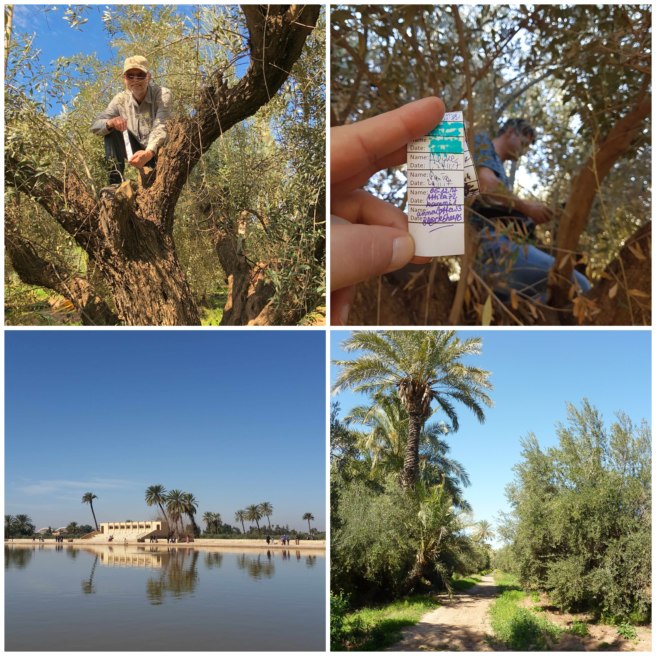 The Menara Gardens has an iconic reflecting pool with views of the Atlas Mountains in the background. To solve this Mystery Cache, you’ll need to branch out. Within the garden there are several olive trees and if you’re lucky you just might find the right one, but we’d recommend trying to solve the coordinates.

We announced five new Geocaching country souvenirs on Monday, December 10, 2018. If you have found a geocache in any of these countries, you automatically receive the souvenir on your profile. Check out all of the Geocaching souvenirs here.