Ireland, the Emerald Isle, is a popular travel destination. People from all over the world come to enjoy the beauty of its lush, rolling hills and its world heritage sites Brú na Bóinne, Skellig Michael (you might recognize it as the home of the adorable Porg in The Last Jedi) and the Giant’s Causeway. It is also the home of over ten thousand geocaches, amongst them the oldest geocache in Europe. Equally deserving of the spotlight is our Geocache of the week, which is located in Ireland’s capital, Dublin. 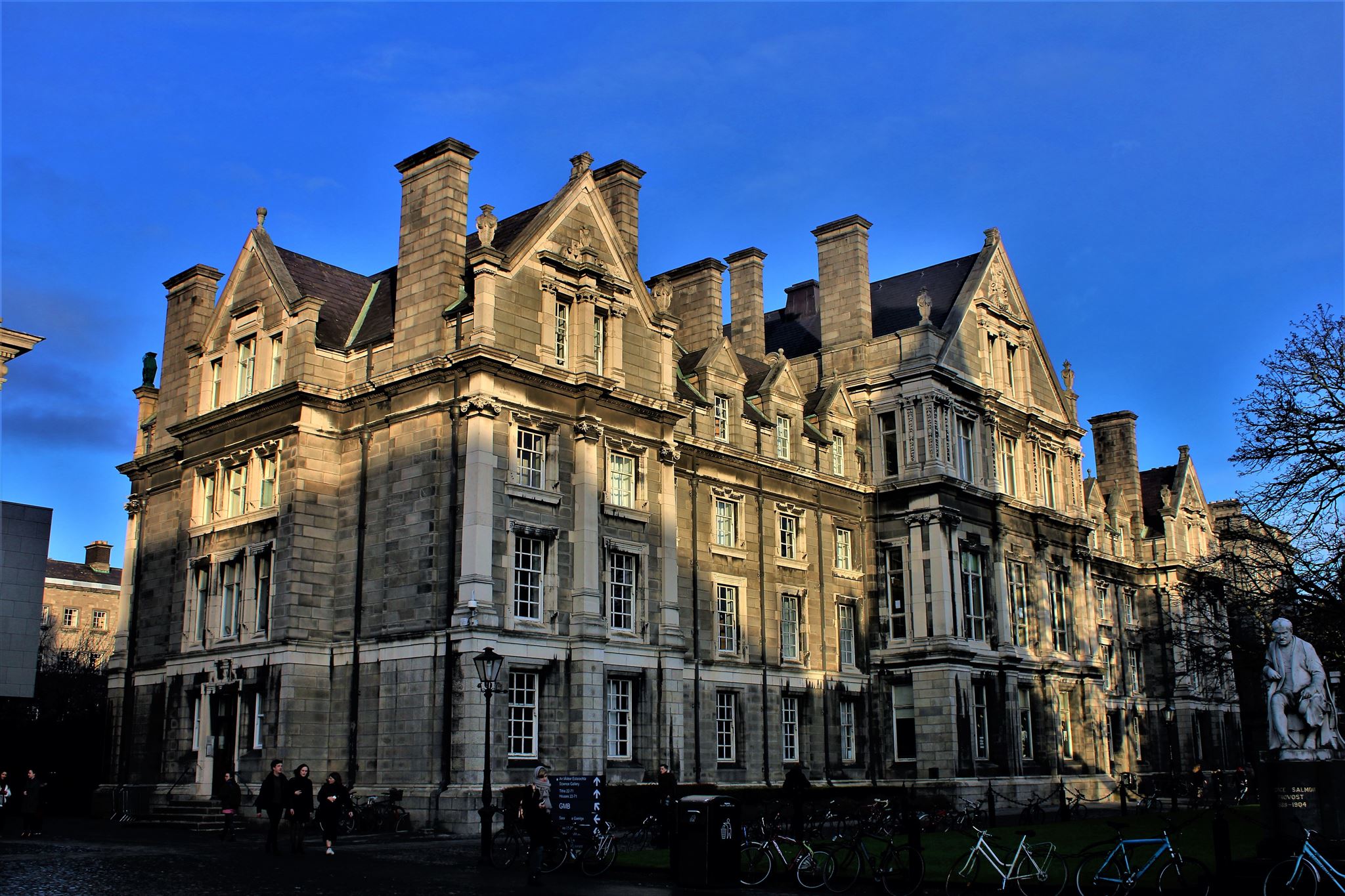 There is a Virtual Cache located on the grounds of Trinity College Dublin. The college was founded in 1592 by Queen Elizabeth I and is one of the seven ancient universities of Britain and Ireland. The college was originally located outside the city walls of Dublin within the buildings of an outlawed priory.

Nowadays, Trinity College is located on College Green in the heart of Dublin, opposite the historic Irish Houses of Parliament The college proper encompasses 190,000 m² (47 acres), with most buildings arranged around large quadrangles (known as ‘squares’). 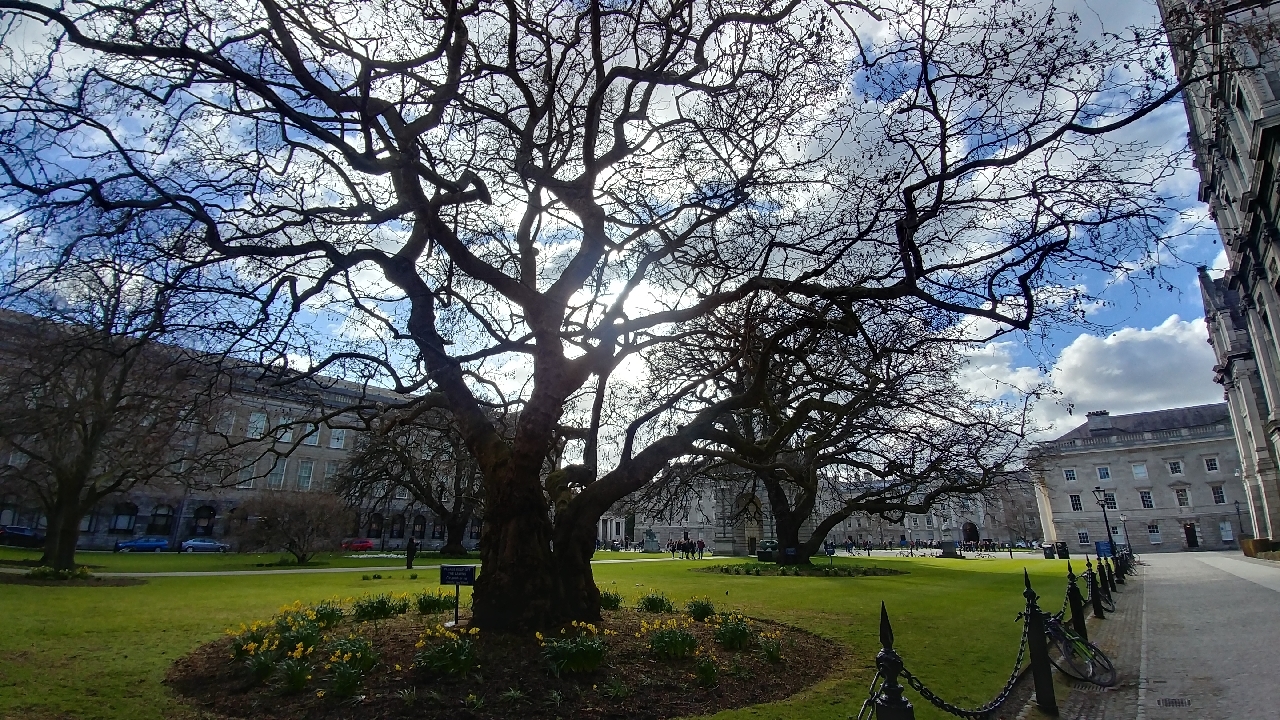 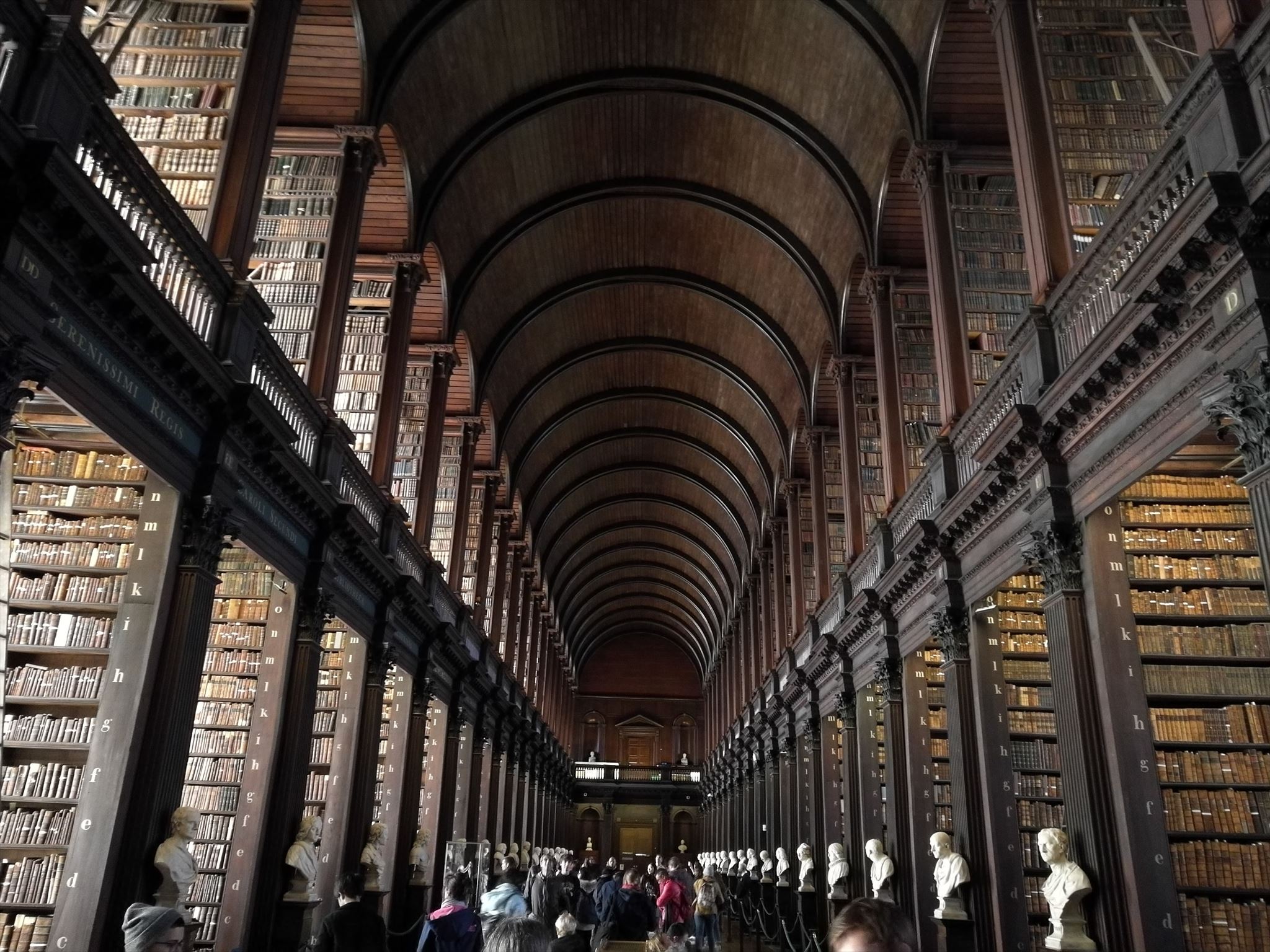 To log the cache, you must find the door shown on the cache page located close to the Campanile, a bell tower dating back to 1853 and one of Trinity’s most iconic landmarks. Then take a picture in front of the door holding something Irish (a pint of Guinness might not be the best idea). 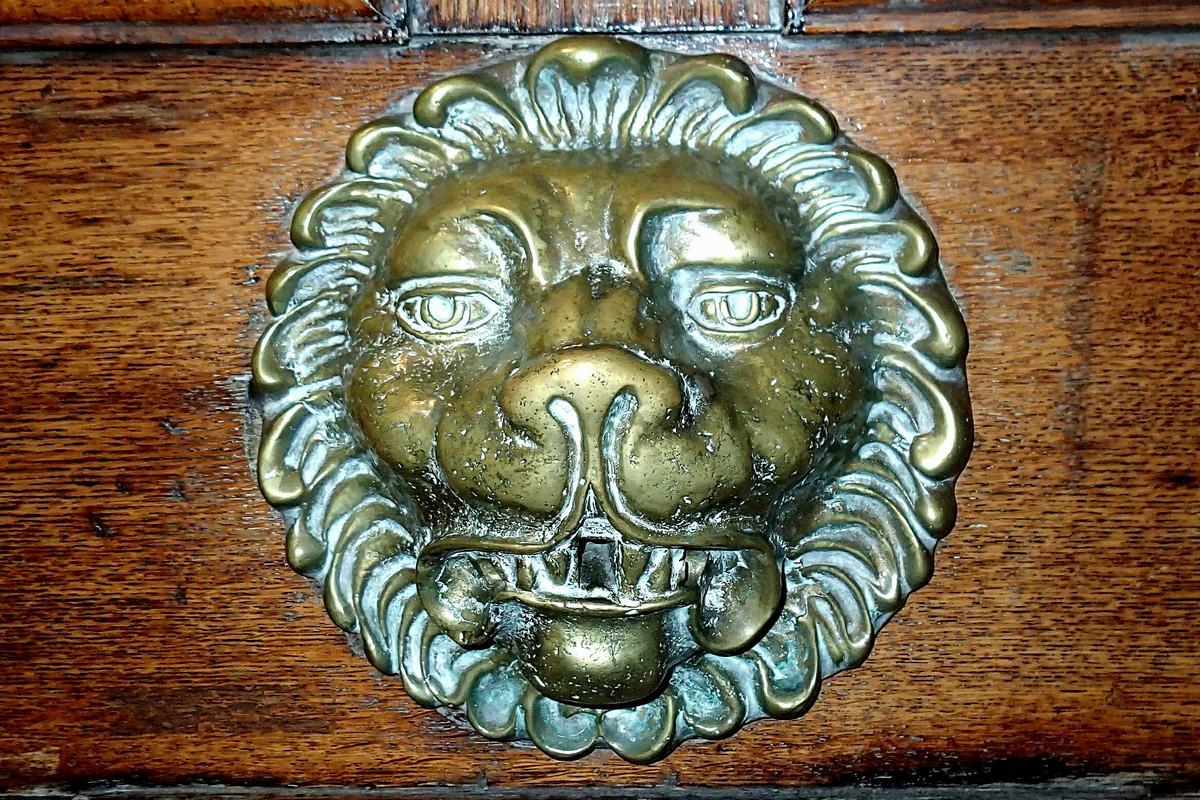 Fun fact: most students of the college (undergraduates especially) never walk underneath the Campanile. There is a superstition that should the bell ring whilst they pass under it, they will fail their annual exams. This can only be negated if they touch the foot of the nearby statue of George Salmon within five seconds of the bell ringing. 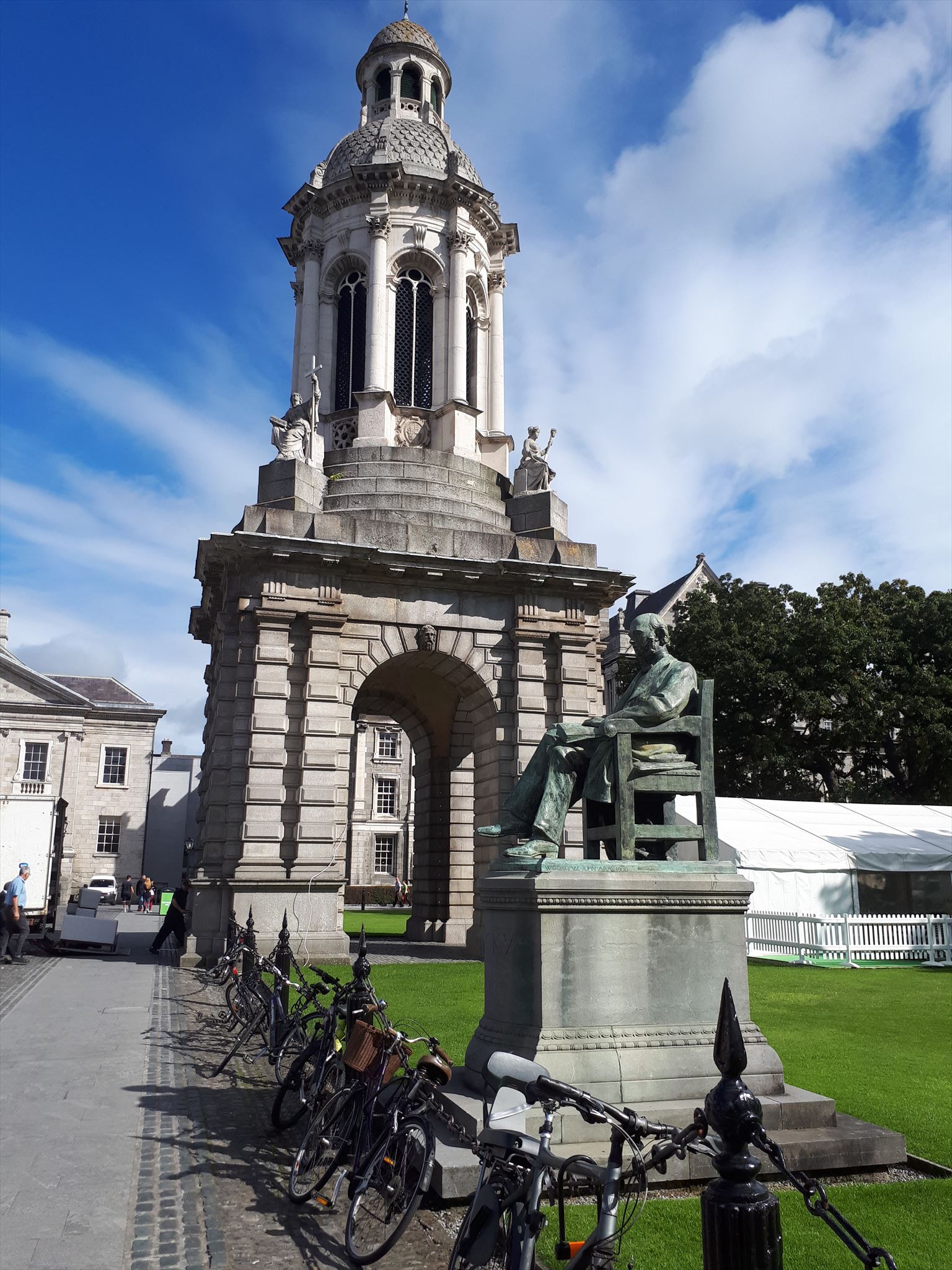 What is your favorite Virtual Cache?