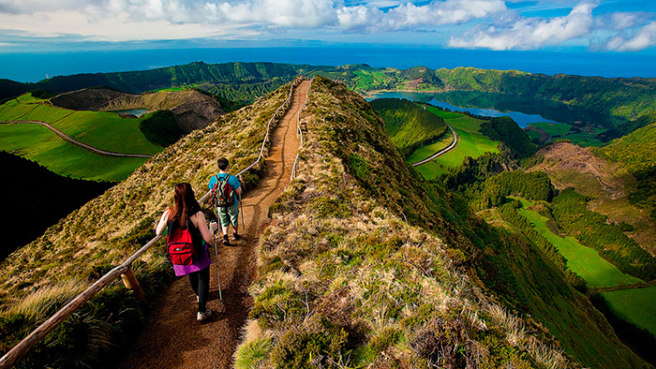 There isn’t a more explosive GeoTour on our planet than GeoTour Azores. Located roughly 850 miles west of mainland Europe, the Azores consists of 9 volcanic islands with a whopping 150 geocaches scattered across the lush, mountainous islands. The exotic nature of this group of islands has a global appeal and is part of a larger group of Atlantic Ocean islands called Macaronesia, or “fortunate islands,” because those who visit or live there are considered to be fortunate to see the beauty of the Azores.

The islands of the archipelago are divided in three geographical groups: the Eastern Group, comprised of Santa Maria and São Miguel; the Central Group, including Terceira, Graciosa, São Jorge, Pico and Faial; and the Western Group, composed by Corvo and Flores. For non-residents each island group has its own unique prize, but if you’re ambitious enough to find 100% of the GeoTour first, you earn the Archipelago prize. It’s easy to feel excited about this GeoTour jam packed with adventure, oceanic views, and hikes along the craters of volcanoes. 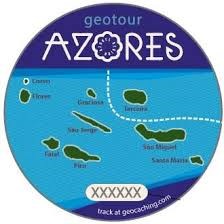 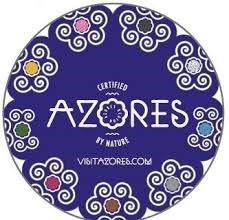 Reasons to visit the Azores:

All of the activities you can imagine are at your disposal, but the best part is that you can do them on beautiful islands in the middle of the ocean. To name a few: canoeing, kayaking, canyoning, whale-watching, golfing, sailing, diving, paragliding, bird watching, horseback riding, cycling/mountain biking, hiking, sport fishing, surfing, and so on. It is an outdoor enthusiast’s dream environment and, despite being away from the mainland, it has very mild weather year round which allows you to soak in whatever activities you desire. 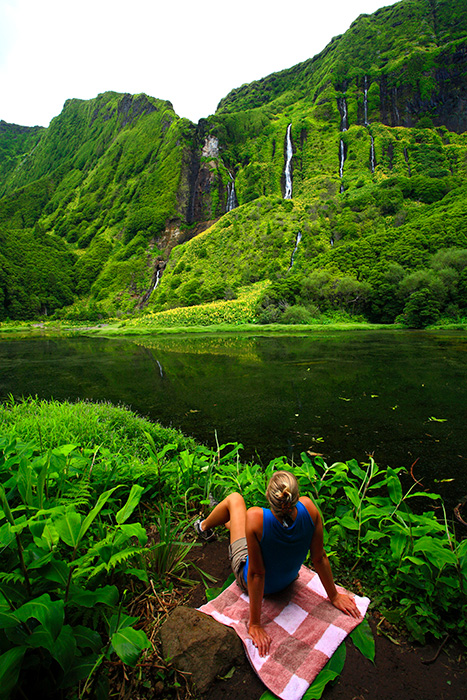 The Azores has one of the 7 wonders of Portugal—the Lagoon of the Seven Cities. The lagoon consists of two freshwater lakes that are connected by a narrow channel within the crater of a dormant volcano. Although the two lakes are connected, they are not similar by nature. The locals refer to them as Blue Lake and Green Lake due to the hue when you view its reflection.

Great Caches on this GeoTour:

On the island of Flores this EarthCache showcases its waterfalls and geomorphology. You learn about the formation of valleys and different types of waterfalls you can observe. All learning aside, the views you get from this EarthCache are spectacular and epitomizes what the nature Azores has to offer.

This lighthouse was built in the late 1800’s and was functioning until 1957 when a volcano on the island of Faial erupted. It destroyed the surrounding buildings but the ash only buried the first floor of the lighthouse, which still remains covered today. 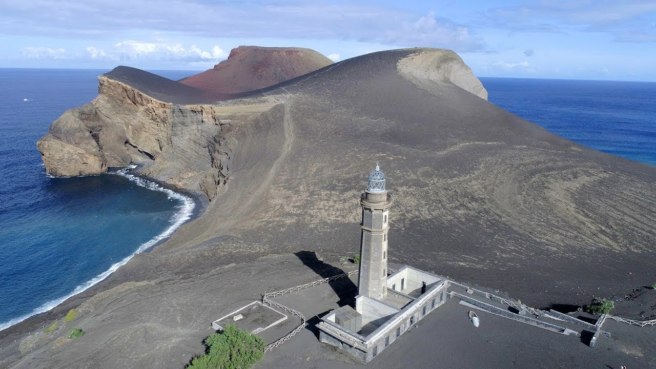 A view to the Paradise of Nature — GC3F5Q2

The island of São Miguel is referred to as paradise on earth. The blue color of the waters, rolling island mountains, and colorful foliage entrap through captivation. The lagoon “Lagoa do fogo” has inspired writers and explorers of years past and current. The cache brings you to the top of a viewpoint with a scenic panorama of the island. 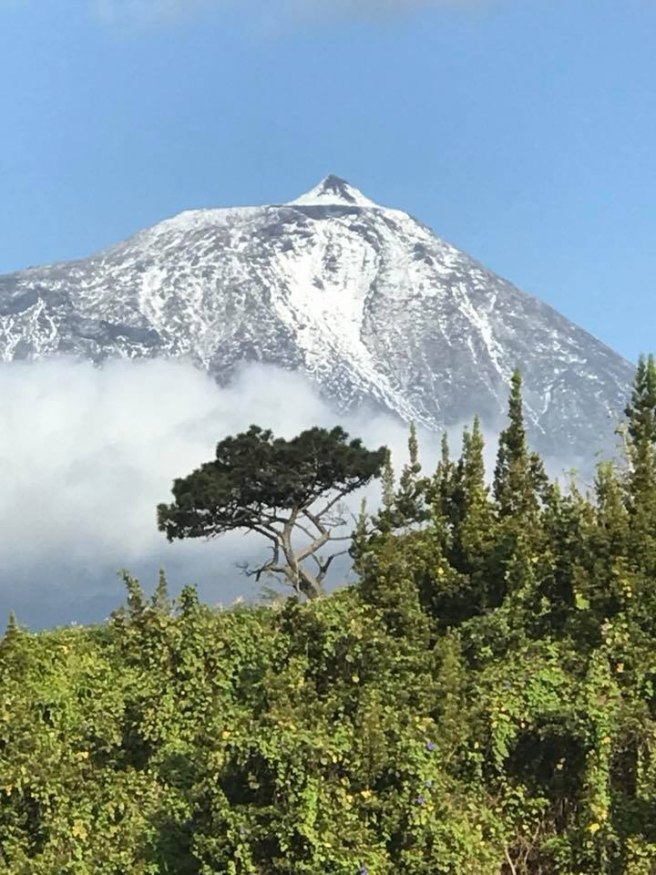 Today is my second day on Flores with my friend Zoeklopers geocaching and for discovering some nice places. This walking trail was more than worth it. At the end it’s really amazing what you see, I couldn’t believe it, such a beautiful and quite place. Nature is so awesome. – Niquetjes

On our trip to the Azores we had some great impressions, were shown beautiful places by different cache owners and enjoyed the stunning nature and hospitality of these islands and their residents. Overall Max and I had great two weeks on Sao Miguel, Terceira, Faial and Pico which were accompanied by one or the other Geocache visit. A big thank you to all the cache owners for hiding and for showing us some very special places, of which this EC was one of them. – cherry_s

We were so happy and relieved that some tears of joy and satisfaction came up while embracing each other on the highest point of portugal … and after rising about 1000 meters! So, my 1000th geocache is this ‘earthcache’ it was not only a pleasure to climb here but it was a contribution of what geocaching is and can be : every cache can be a great souvenir in nature surrounded by people you love and care – pet0etie 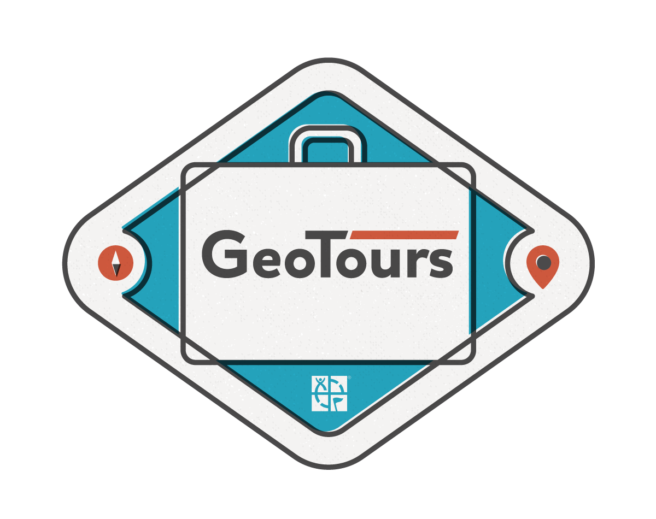 Note: All the above information was provided by the GeoTour host. The copy has been edited by Geocaching HQ.