From September 15 through September 23, over ten thousand geocachers participated in 2018’s worldwide Cache In Trash Out® Events.

Let’s take a moment to do just a tiny bit of eco-math, shall we? If everyone picked up just one bag of garbage, each weighing 20 pounds (9 kilograms), that means a whopping 200,000 pounds (91,000 kilograms) of rubbish were gathered from Mother Earth. Nice work, geocachers!

Take a look at ten wonderful Cache In Trash Out® 2018 moments from around the world. 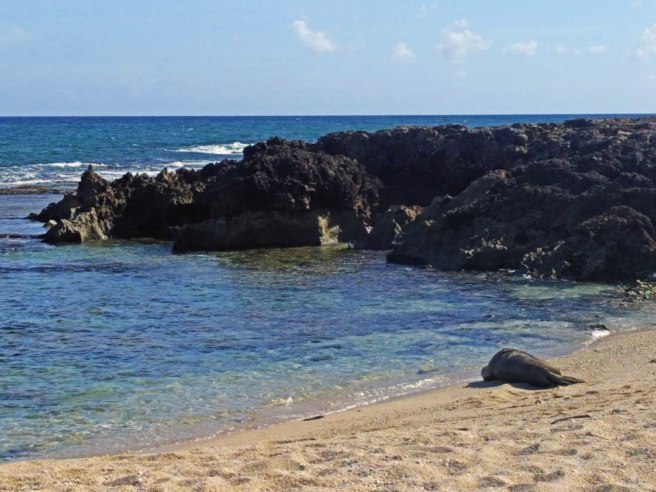 Manquehue LimpieCITO, Chile — GC7X7X6
Six proud Chileans climbed The Manquehue Hill (Mañkewe, ‘place of condors’), the highest hill of the valley of Santiago for their CITO. 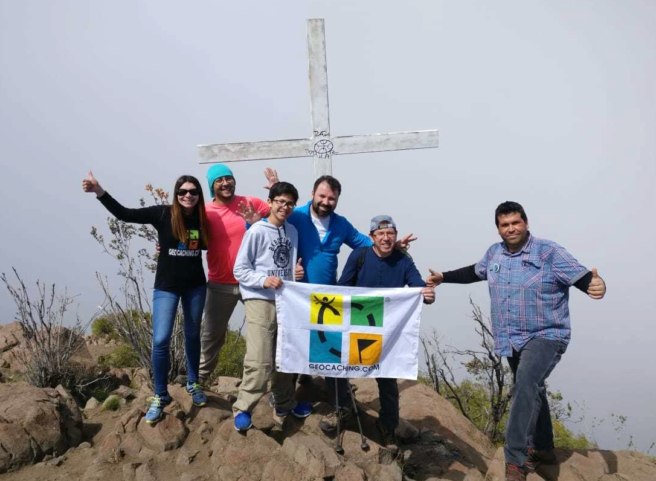 How did young Mr. East take a boat to UB-ville?, Mongolia — GC7X2MP
We found out that Mongolia has really big garbage cans in addition to geocachers who care. 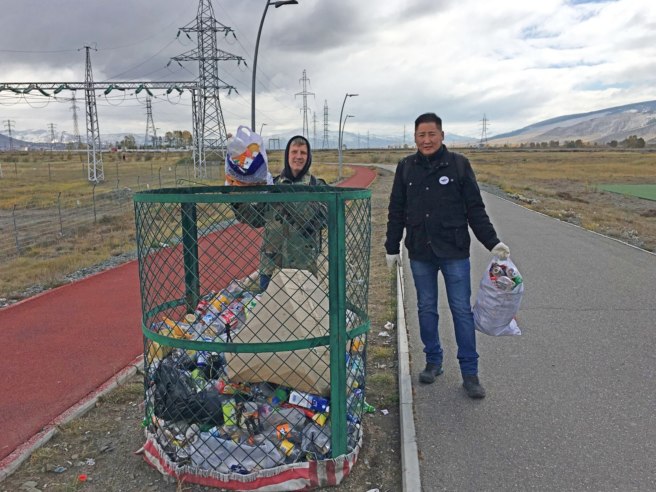 The Cutting & Seeding of Bell’s Weir Meadow, Scotland — GC7W9TW
Not all heroes wear capes. Some pour the tea at CITOs. 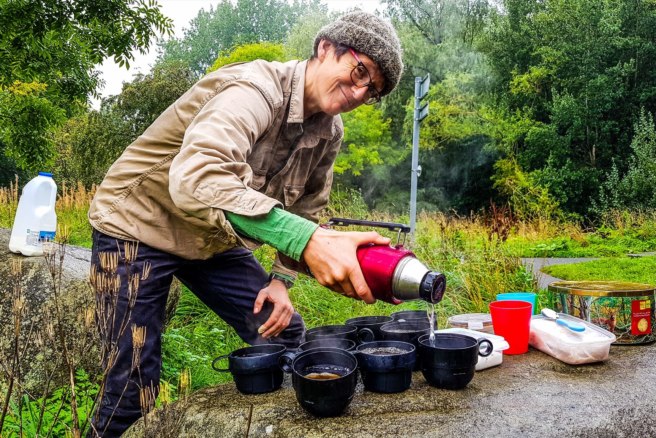 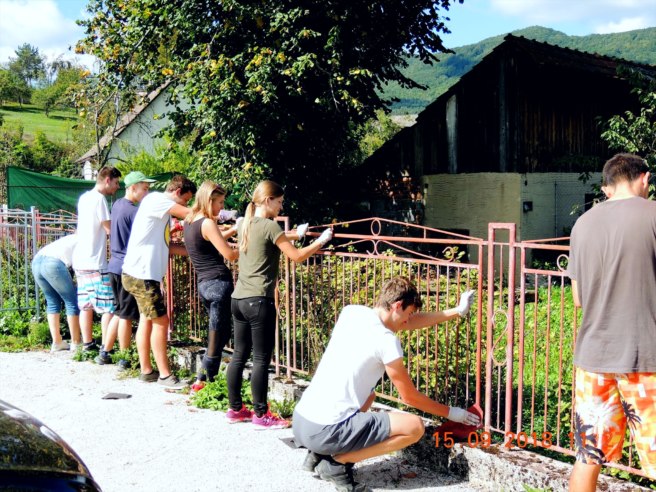 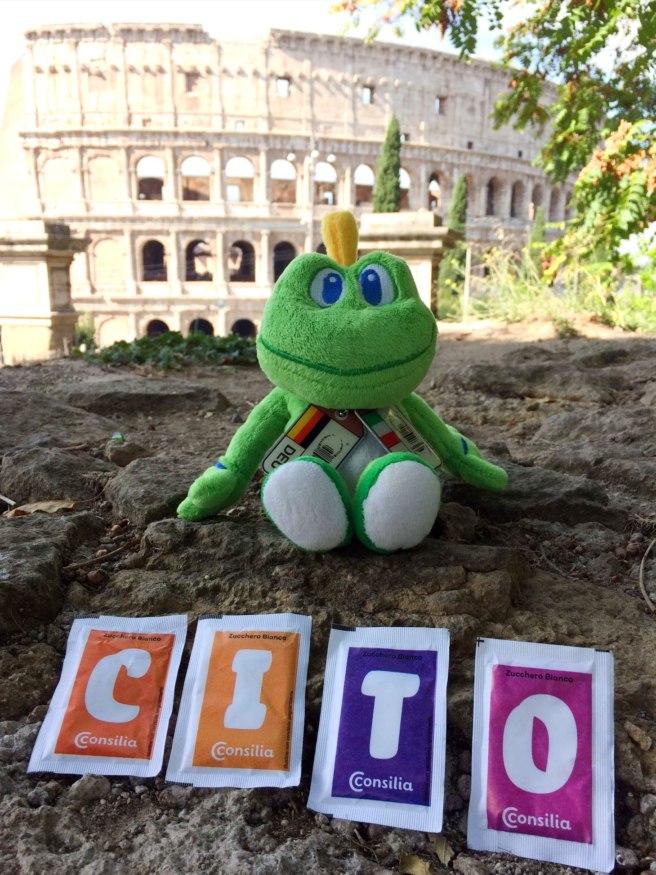 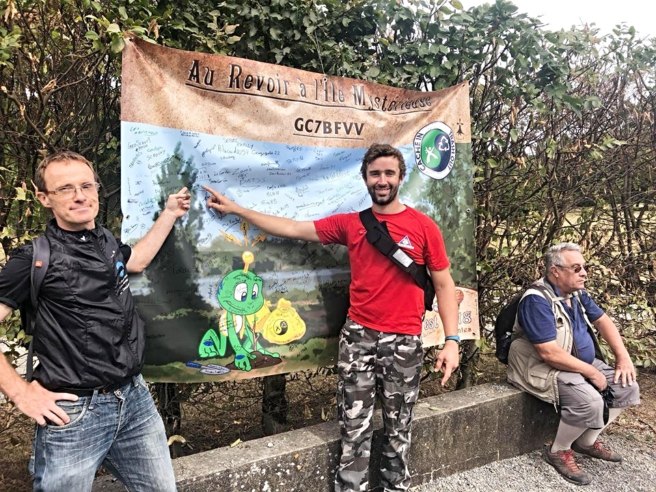 Leineauenputz 2018, Germany — GC7WMN7
Lots of teamwork happened at this CITO in Germany and many other events around the world. 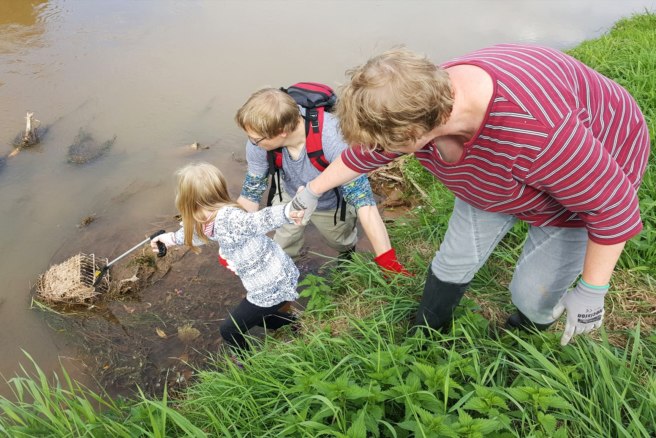 CITO Kullaberg 2018, Sweden — GC7WCYP
These brave geocachers scaled down a ravine for their terrific T3 CITO. 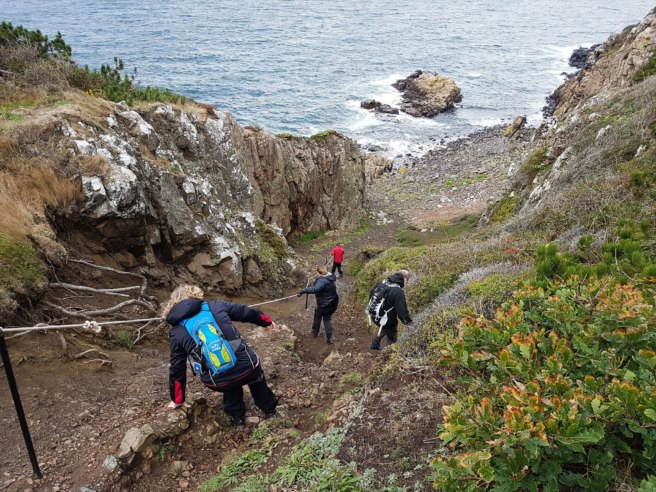 NEOGEO Adopt-A-Highway CITO #2, USA — GC7WDZE
This beautiful photo with flowers in the foreground and CITO-ers in the background was taken, and says it all. 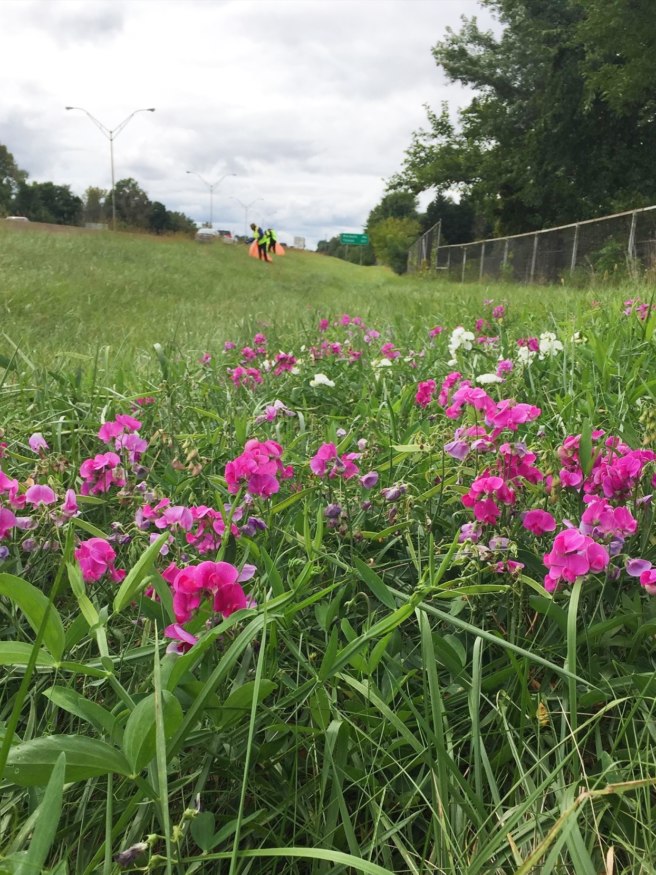