Vergissmeinnicht – Geocache of the Week

Cache owners are the cornerstone of geocaching and many of them spend a lot of time, energy, and money to create memorable caches for the geocaching community. Some cache owners may even rent an entire house and turn it into a Multi-Cache which everyone who visits it will never forget. 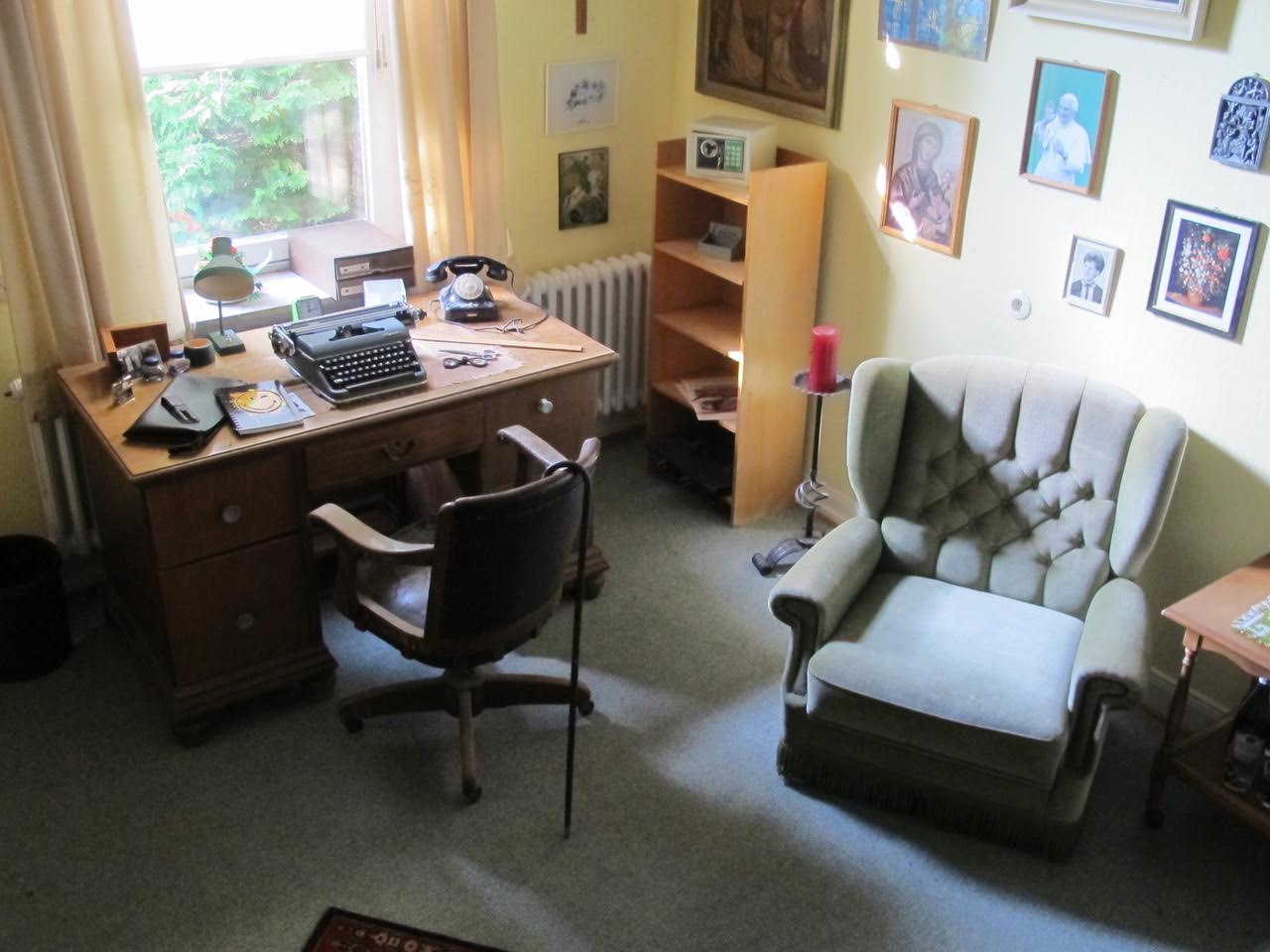 Vergissmeinnicht tells the story of Wilhelm, a scientist who is obsessed with building a time machine. After a few failed attempts (one of them leading to the untimely demise of a wiener dog) Wilhelm and his friends, Conrad and Carl Eduard, are ready for another promising test. And while everything looks good at the beginning, a catastrophic failure causes the electricity which powers the time machine to short circuit and go out with a loud bang.
Wilhelm was gone — but where in time did he end up? 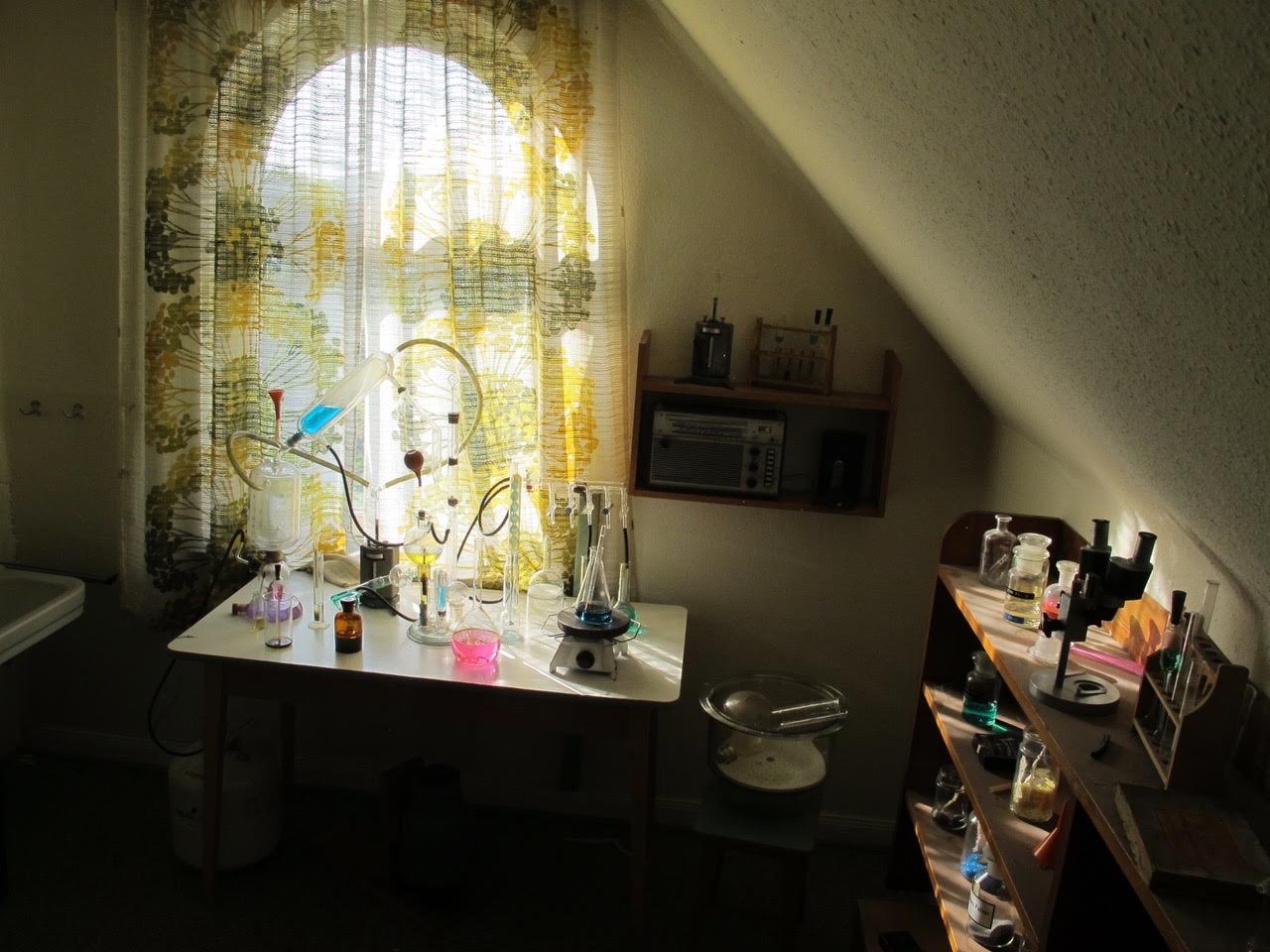 His story is re-discovered when you, the cacher, find a letter from Wilhelm to his lover Sophie, in which he asks her to return to his house, restart the time machine, and set things right. He left clues within the house to help you figure out how to reactivate the time machine and bring Wilhelm back. 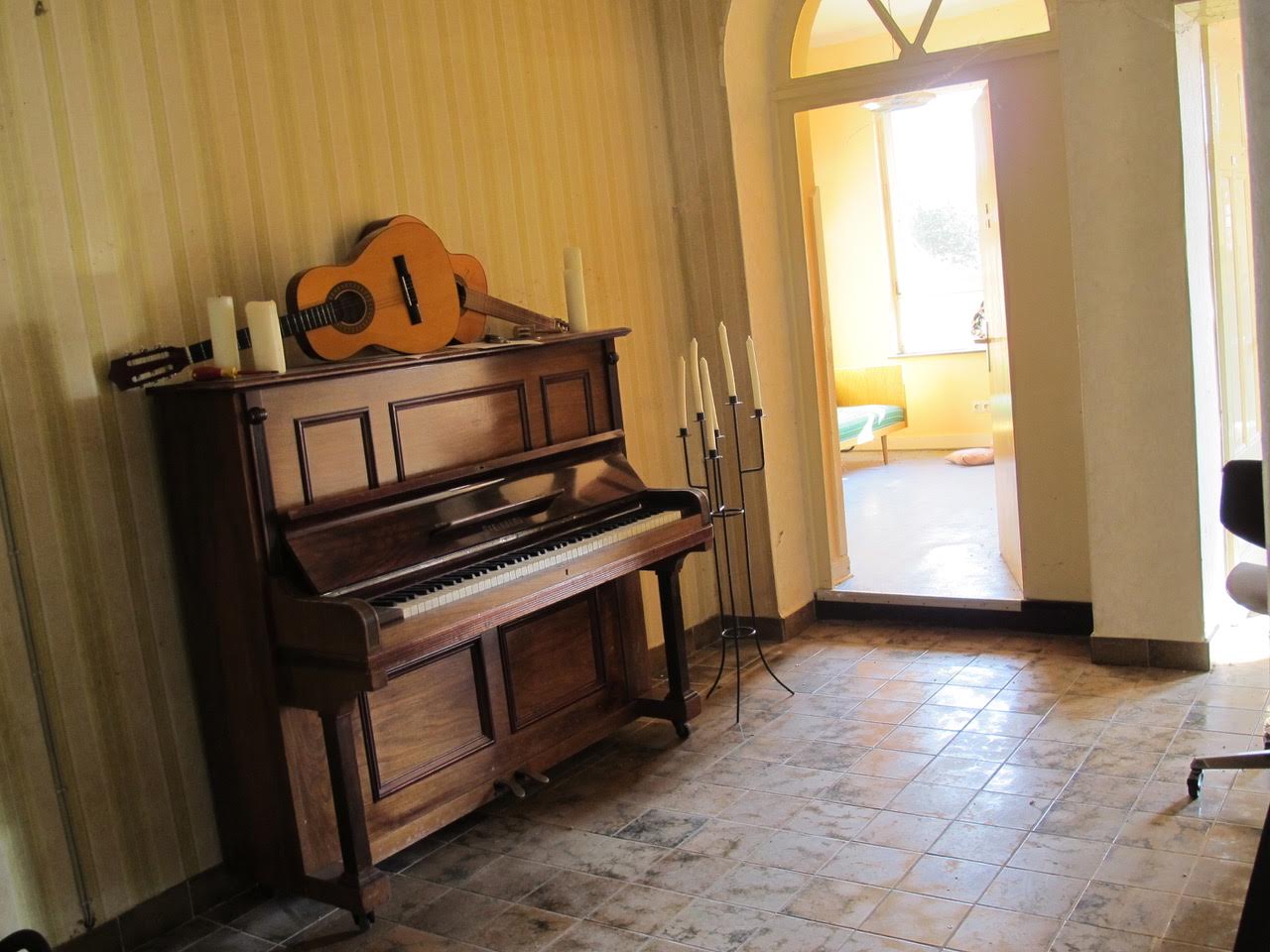 DiePastorentöchter is a team of six geocachers who found an abandoned house and immediately thought it was a great place to design an elaborate Multi-Cache. They rented the property and developed the background story so the cache had a central theme. Each room was decorated in a different way and contains different challenges for cachers to solve. It took about a year to build everything before the cache was available to the public and the cache owners are still making small refinements to enhance the experience. 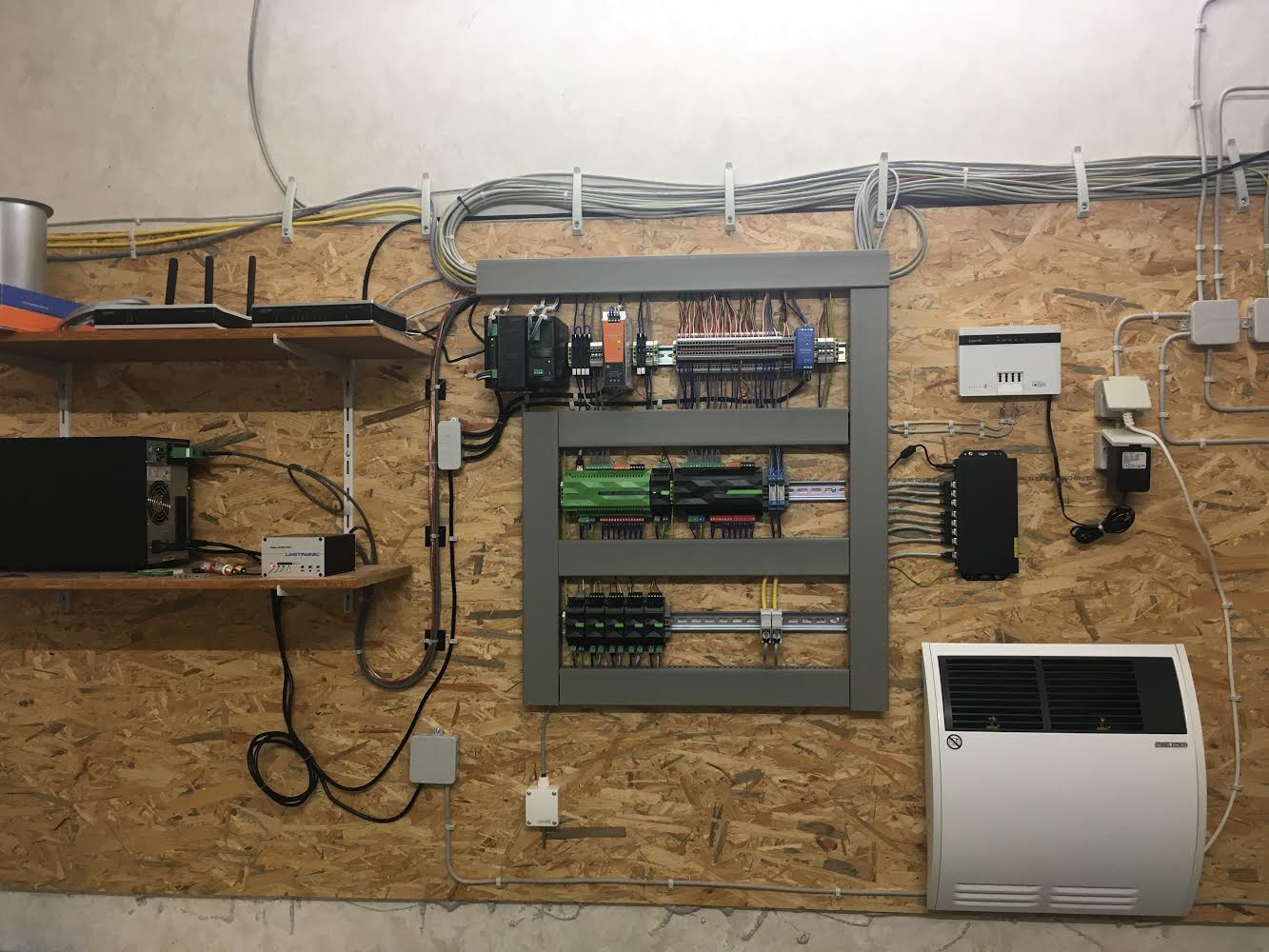 The cache is designed for a group of three cachers with a maximum of four at the same time, and takes four to six hours to complete. It has accumulated over 1100 Favorite points and is so popular that a reservation is required. Currently, there are no open spots until summer 2020. 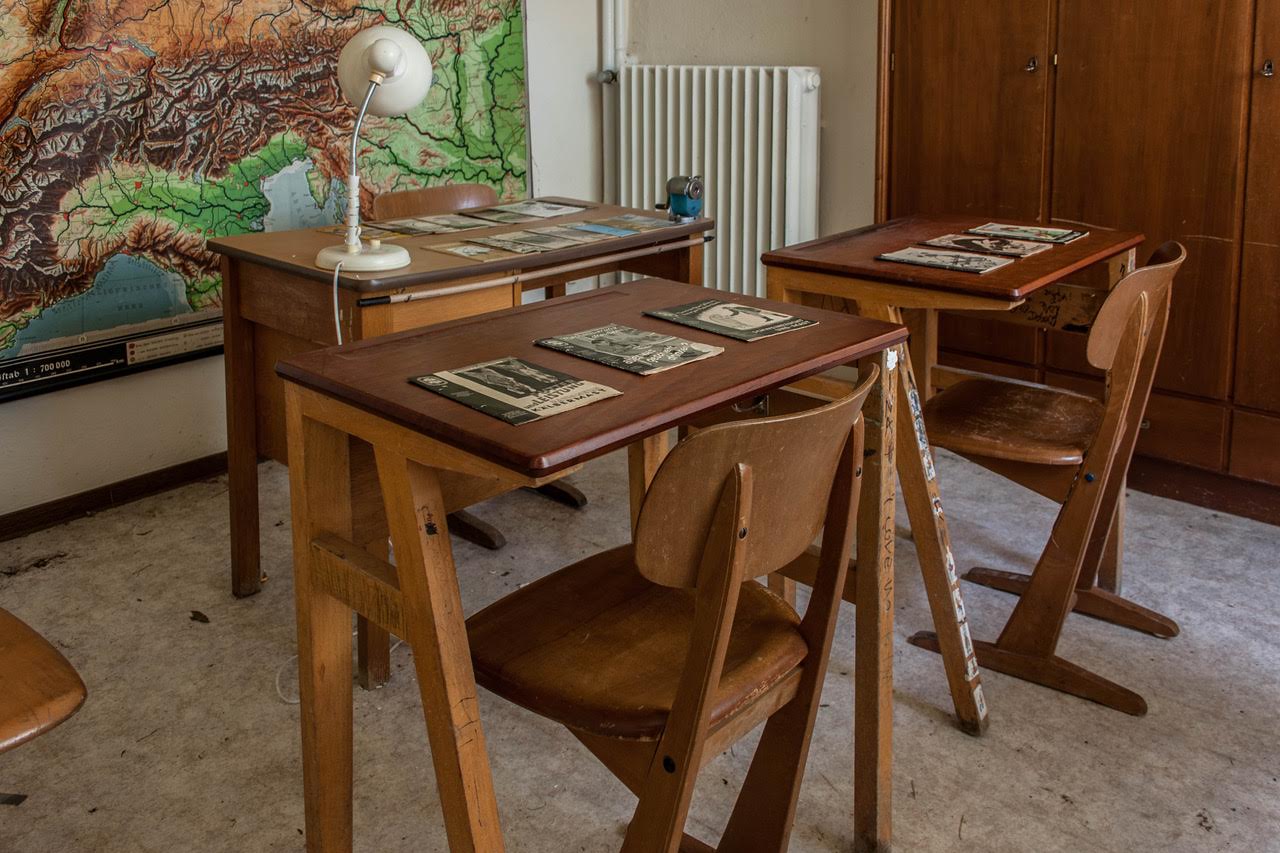 What is the most impressive geocache that you have found?