Local Landmarks #1: The little Mermaid (Havfruen)—Geocache of the Week 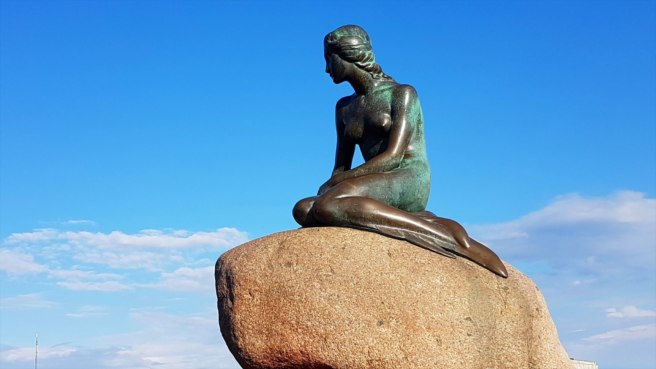 Thirteen legendary Hidden Creatures have been recently spotted around the world. It’s been said they only appear in their respective habitats. Reports are pouring in from Copenhagen, Denmark, when one of the friendliest Hidden Creatures, the mermaid, breached the water’s surface to say hello near a famous landmark in her image. 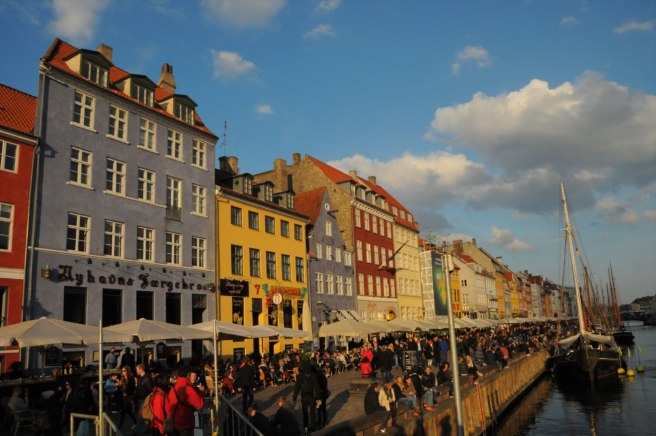 Denmark has a long history of mermaid lore, originating with Hans Christian Andersen’s Little Mermaid (published in 1837) which made a big splash with readers everywhere. It inspired this bronze statue by Edvard Eriksen, and eventually as a part of our world via Disney’s movie of the same name released in 1989. This statue became an icon along the quaint Langelinie waterfront promenade in the early 1900’s for Denmark, and is now regarded as a must-see destination for travelers worldwide. 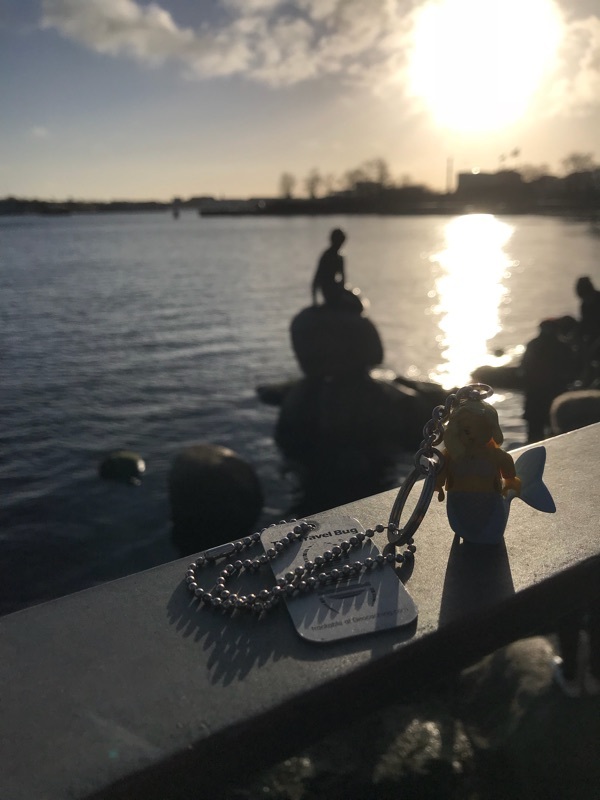 Mermaids are known for being very elusive and clever creatures, so to grab the cache successfully you need to be elusive and clever as well due to the high volume of traveling muggles. The Lock & Lock is big enough to host a few trackables and some SWAG, and is near the statue, whose fabled popularity can be proven by the sheer amount of smileys represented here. Since its publication in 2005, The Little Mermaid has logged almost 12,000 Found It logs with over 900 Favorite points scaling up to one of the most found caches of all time. 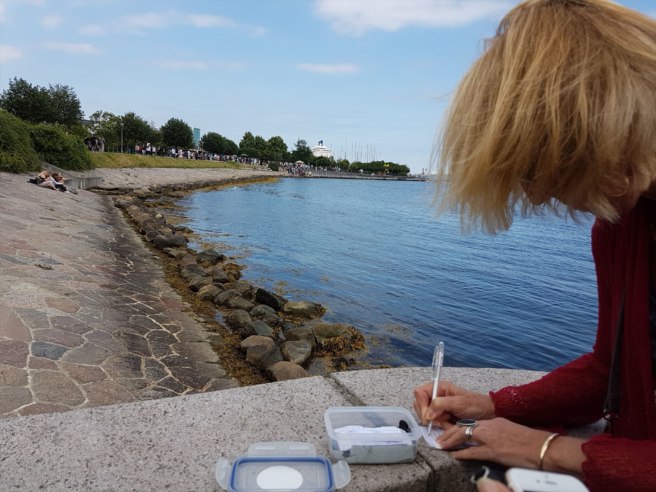 Continue to explore some of the most amazing geocaches around the world.
Check out all of the Geocaches of the Weeks on the Geocaching blog. If you would like to nominate a Geocache of the Week, fill out this form.