Tomb Raider – The Sequel — Geocache of the Week 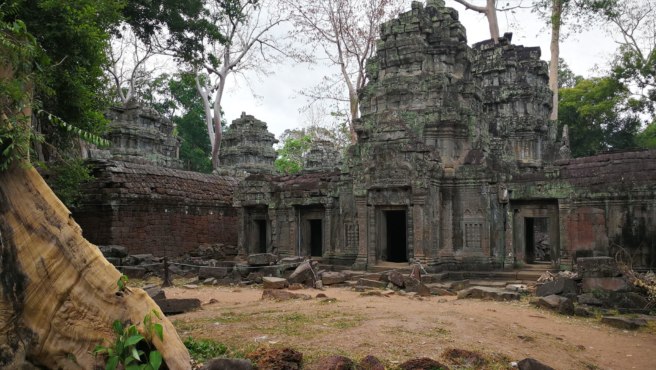 Deep in the forests of Cambodia lies the ancient city of Angkor. It is believed to be the largest city of its time spanning 154 square miles (400 square km). To put that into perspective, the land area of Manhattan in New York City is only 23 square miles (59 km). This maze of temples has been overgrown by the strong-willed and vine-like roots of Banyan trees. The aesthetic of the city sets the perfect scene for an action-packed adventure searching for “ancient artifacts,” also known as geocaches. 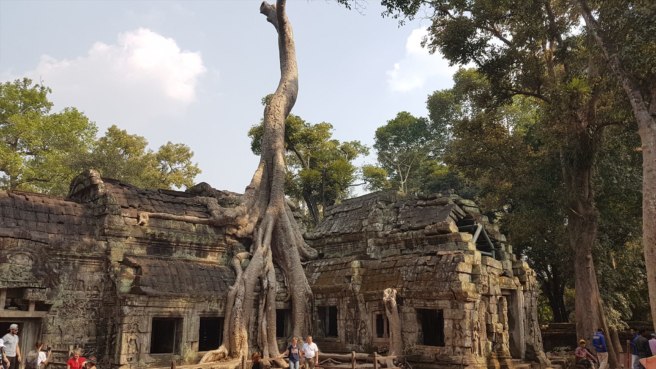 With rising popularity in recent years, the Angkor Wat temple is a thriving tourist destination due to two main factors: UNESCO recognized it as a World Heritage site in 1994 and the filming location of the 2001 action flick Lara Croft: Tomb Raider, based on the video game of the same title. Unbenounced to the majority of tourists, a secret treasure exists in the  temple, highlighting where key scenes were filmed for the movie. 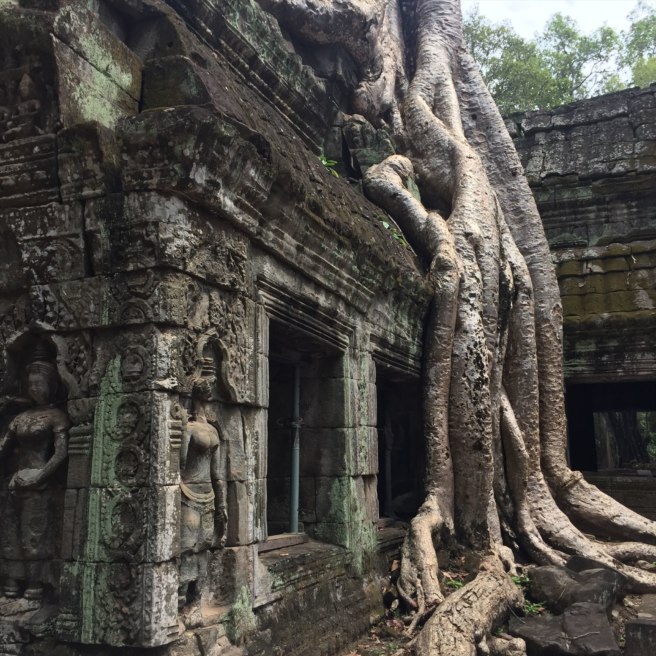 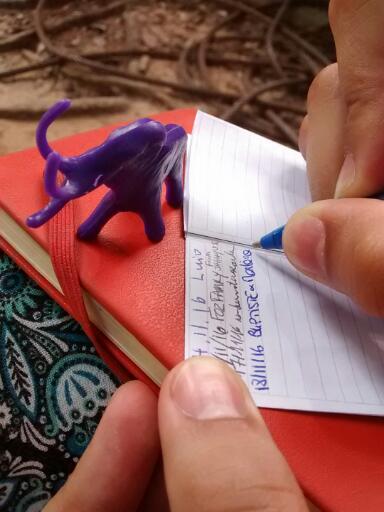 Once inside, you must find the geocache through a labyrinth of temple walls and thick vines. Ultimate stealth is absolute key for this cache because you do not want to sacrifice  its location to the swarm of muggles travelling by. Harness your inner Lara Croft, do a back flip, swing on a vine, parachute in, or calmly wait and grab the cache like the rest of us, muttering to yourself, “I hate tombs.”

There are eighty-one geocaches in Cambodia, and the two most Favorited are within the Angkor city walls. “Tomb Raider – The Sequel” has featured over 2,000 geocachers worldwide and it could feature you next. 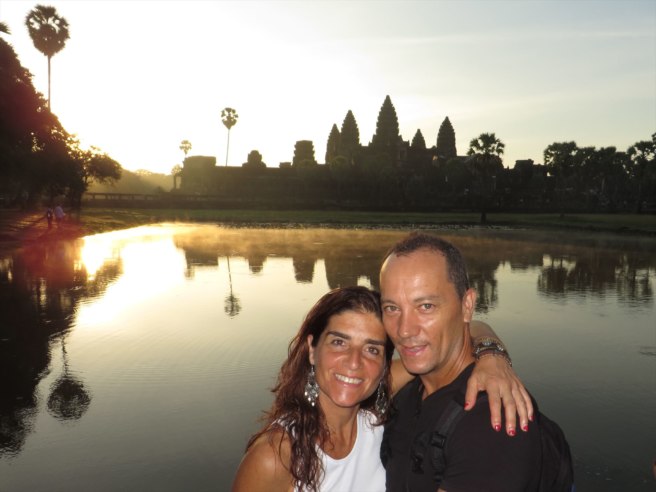