Underground — Geocache of the Week 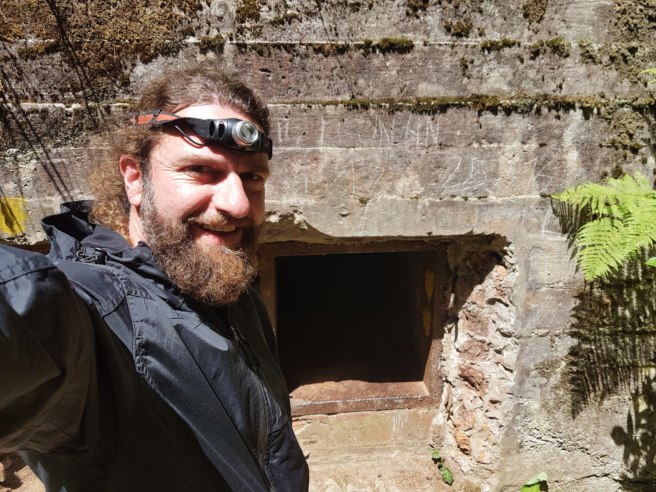 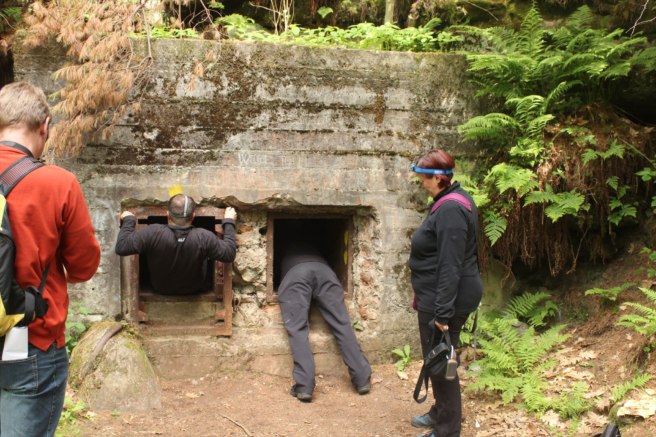 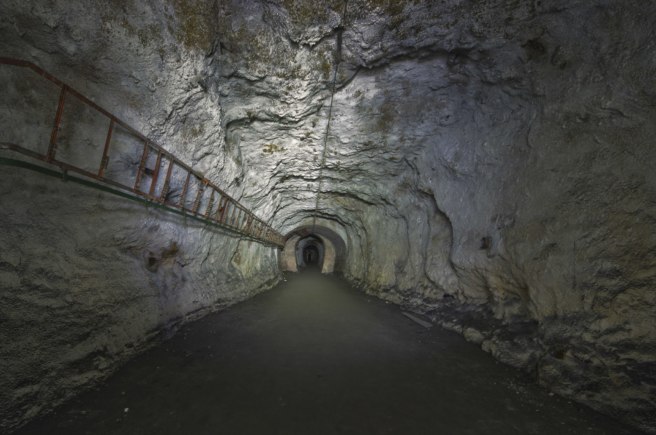 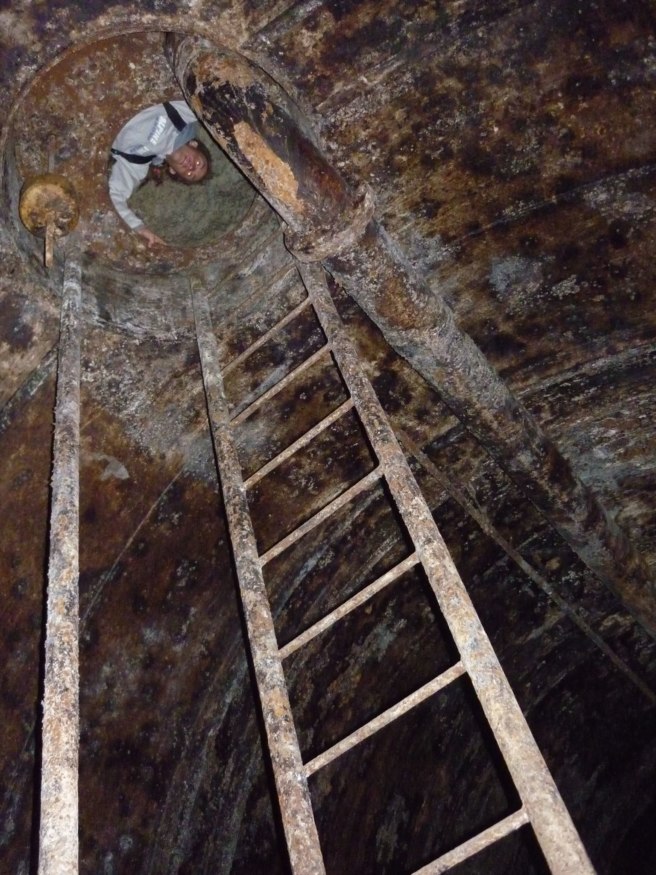 The coordinates bring you to a small parking lot. The first thing to look for is the sign marking the end of the village. A path by the sign leads you to a small bridge off the trail which leads to the “underground”. The small opening hatch to the inside is roughly one meter (~three feet) wide. The tunnel opens up into a corridor with four tunnel entries, then keep going straight. 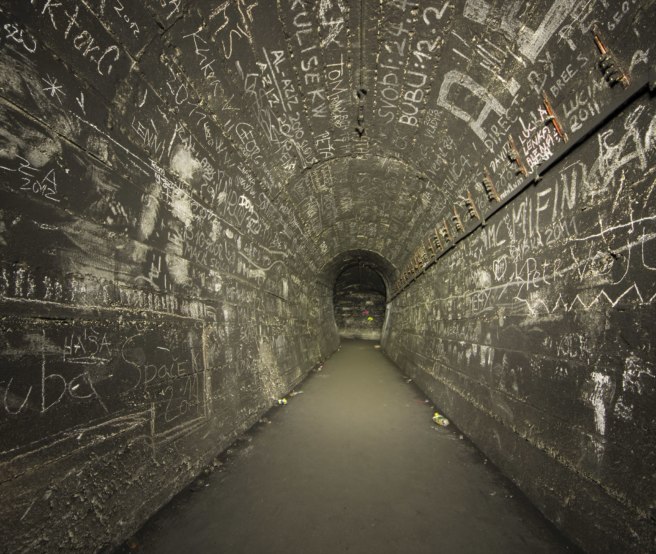 A few more tunnels and one ladder later (be sure to follow the instructions on the cache page) and you find yourself in the same room as the “big black monster” which has eaten the geocache. 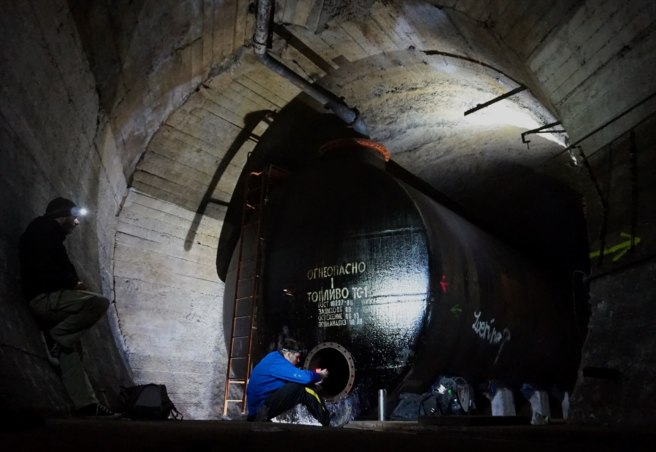 The final part of the adventure is to bravely enter the belly of the beast and locate the cache inside. The cache itself is a larger lock n lock and because it is a Letterbox Hybrid you can expect letters and postcards on the inside. After conquering the mighty monster and sifting through the SWAG sign your name in the logbook and head towards the surface. 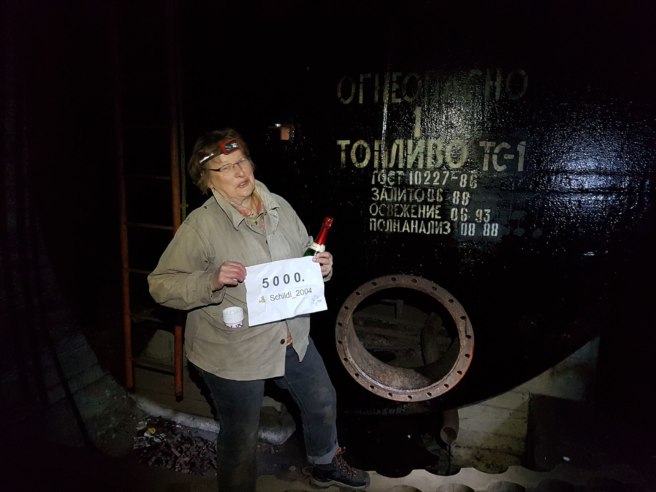 The adventure takes roughly an hour and a half to complete. Be sure to notify someone on the outside before attempting this cache, and it is strongly encouraged to try this cache with a geo-partner. Lots of geocachers do this cache together as a crew. 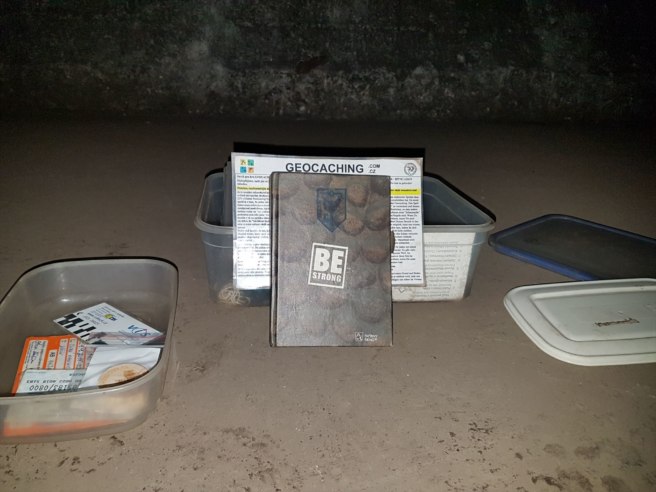 Who would you bring along on this cache journey? 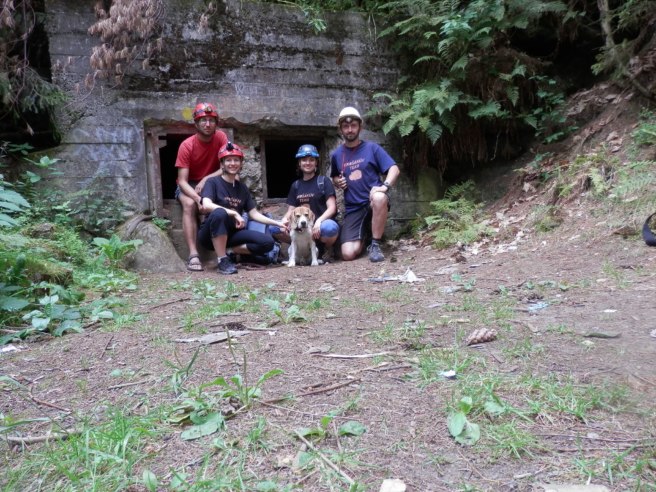