Each week we highlight special geocaches from around the world — and what a year it has been. We have seen a wonderful array of geocaches this year from across the world ranging from a Letterbox Hybrid hidden in Taipei, a magical Harry Potter adventure in Germany, an epic canyon Multi-Cache in Spain, a legendary sword-in-the-stone Minnesota, plus dozens of other captivating caches.

Well good news, adventure seekers. Recently, declassified files, photos, and GPS information has allowed the discovery of a new location for The Ark of the Covenant. It now resides in a large cave, deep in the woods of Pennsylvania! 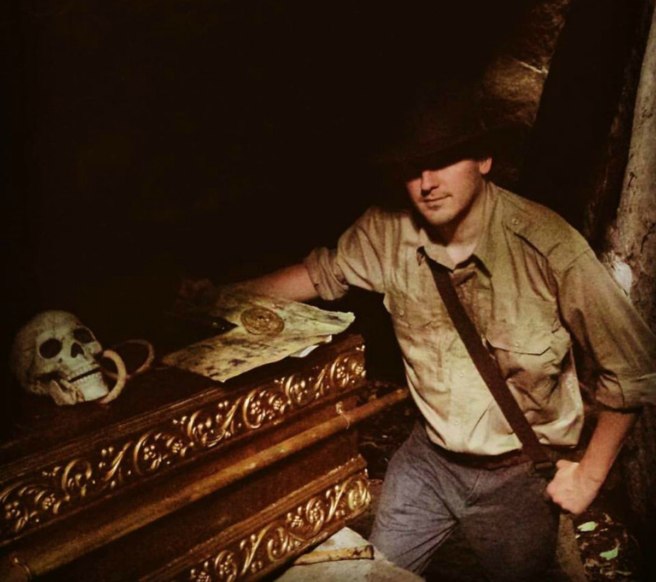 Neither snow nor rain nor heat nor gloom can keep geocachers away from this Letterbox Hybrid. Well, that’s not completely true since this cache is only accessible during business hours, but you catch the drift.

The posted coordinates take you just outside the Taipei Beimen Post Office. There, you must locate a small film canister with a key inside. Take that very special key, head inside the post office, and locate mailbox 59535. Inside you will find a manila envelope filled with a logbook, letterbox stamp, SWAG, and hopefully more than a few trackables. 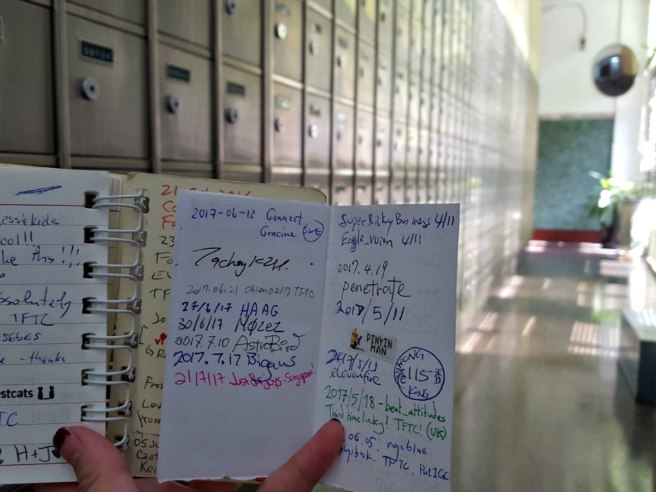 What do the Beatles manuscripts, the Magna Carta, and geocaching have in common? They’re all housed in London’s world-famous British Library.

The difficulty three, terrain one geocache was placed with the permission of the British Library. Geocachers explore several key locations in the library and discover clues in paintings, plaques and signs. 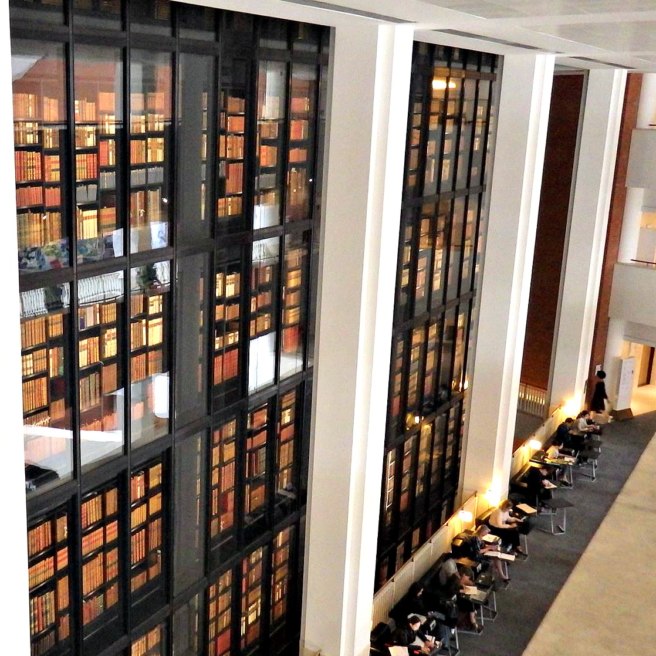 If you’ve ever read any of the Harry Potter books or seen any of the movies, you’ll know non-magical people are called muggles. You may also know in the geocaching community, muggles are non-geocachers. This is not the only thing that geocachers and Harry Potter lovers have in common. They both share the same excitement in creating magic and discovery in everyday life. Now, you too can discover what it’s like to be a Hogwarts student while on the epic Multi-Cache journey to find Harry Potter’s Abenteuer. 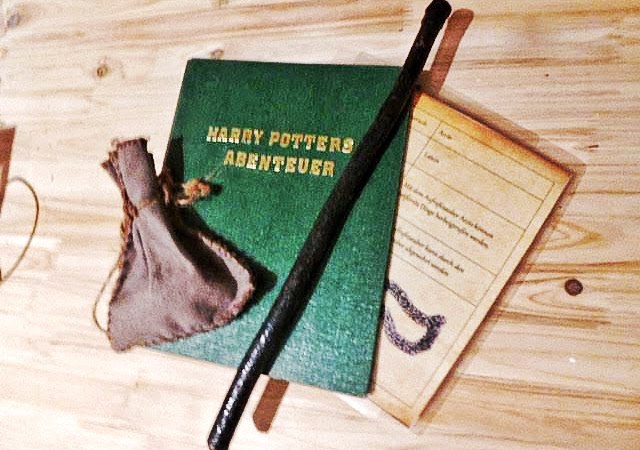 Afraid of heights? Then this Geocache of the Week might give you the chills!

To find L’aiguille du midi, you must first visit Chamonix, an adventurer seeker’s heaven! Steep peaks and endless views in the heart of The Alps draw visitors from all over the world to experience this awe-inspiring town and scenery.

At 3,842m (12,605 ft), the Aiguille du Midi and it’s laid-out terraces offer a 360° view of all the French, Swiss, and Italian Alps. A 20-minute ride in the Aiguille du Midi cable car will deliver you to the summit terrace where you will have a clear view of Mont Blanc. 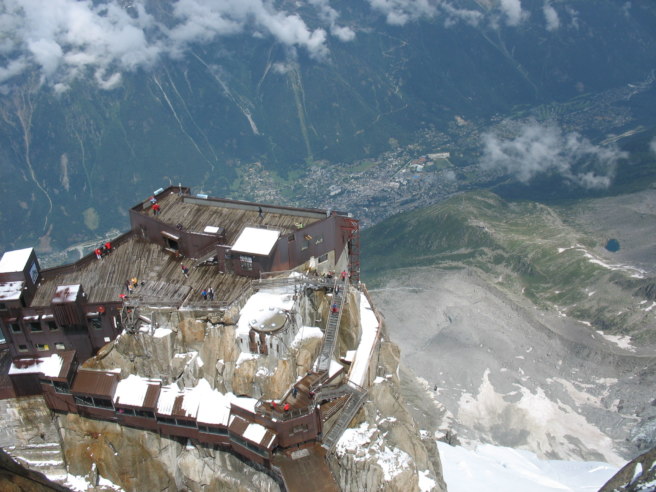 A historic building? Great views of the city? Daring feats of adventure? This geocache has it all!

The cache is located in Örebro’s southern water tower, which provided water for the city from 1887 until 1958 when it was replaced by a mushroom-shaped tower. Although no longer active, it provides the perfect setting for this T5 Mystery Cache. Where is the cache, you ask? To find out, you’ll have to strap on a harness and get ready for a thrilling adventure. 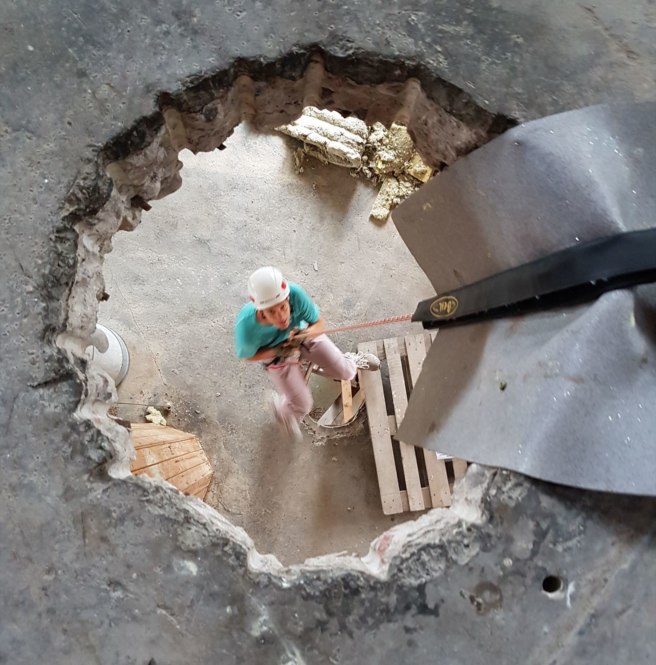 This T5 Multi-Cache, located in Spain’s Canary Islands, will send you on a three-hour long trek through a basaltic ravine to an isolated beach. The journey begins in Masca, a small mountain village on the island of Tenerife. Home to only 90 inhabitants, the village is situated 650 meters (2130 feet) above sea level in the Macizo de Teno mountains. 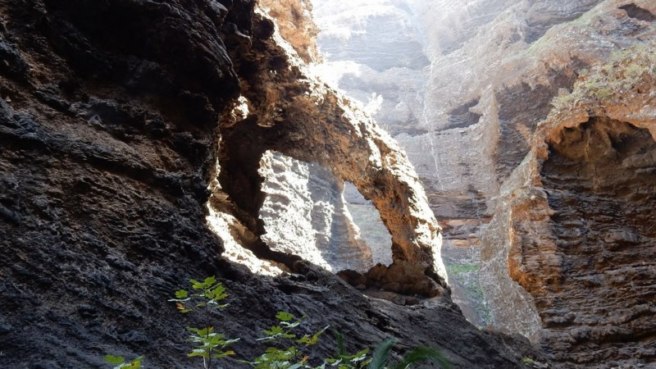 Deep in the untamed wilderness of the Netherlands exists a legendary geocache. The 21 stages of this Multi-Cache bring you through the game of Jumanji. Ward off giant wasps, escape from pesky monkeys, and play the game as you journey towards the Final stage — an official Jumanji game board.

Do you dare to take the bait, to learn your geocaching fate? 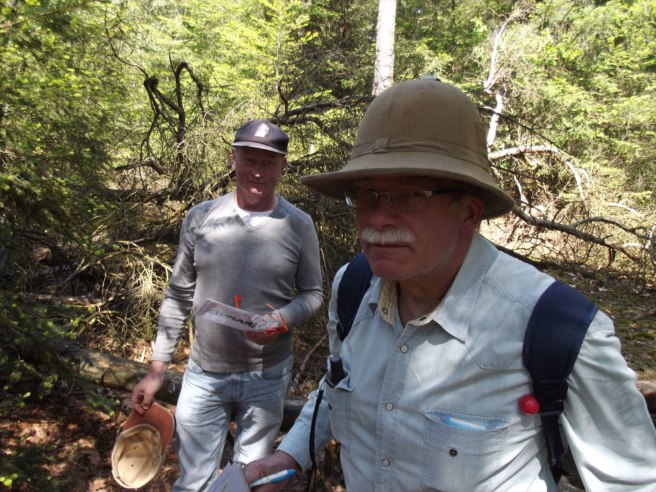 According to legend, cache owner Diehard50248 used his magical powers to place the sword in the stone and boldly stated, “Who so pulleth out this sword of this stone is rightwise ‘born to cache.’

A short journey into the woods brings you to the cache. Only those who are worthy will solve the enigma of pulling the sword from the stone. Twist and turn the sword and pull with all your might. If you are lucky the sword will release itself from the stone. Bring glory to your name by signing the logbook and claiming your smiley. 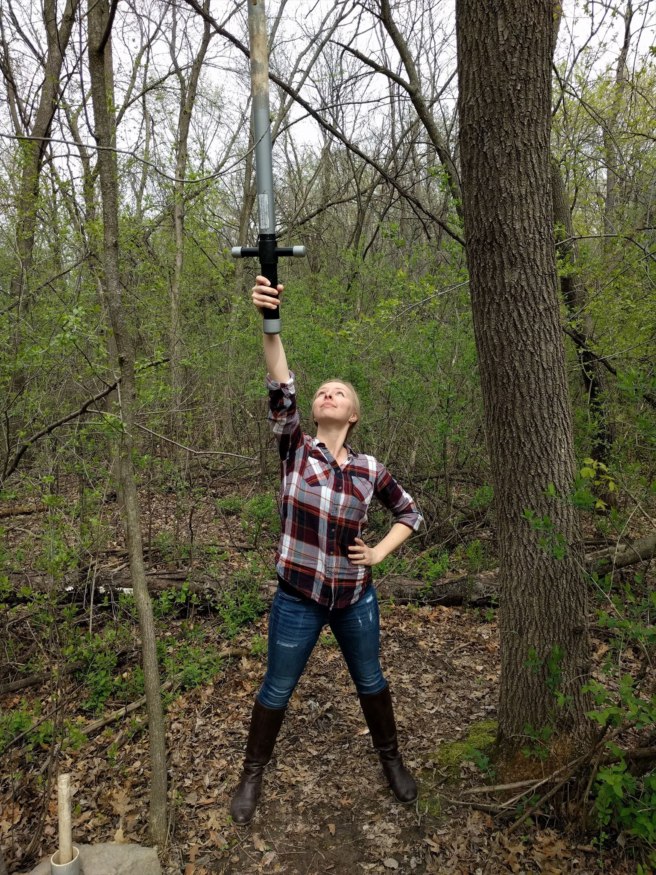 Have you ever wanted to feel like a super spy while geocaching? You may get your chance in Audun-Le-Tiche, Luxembourg. The Mystery Cache NO LIMIT – Centrale d’Oxygène Liquide looks like a secret base in a James Bond movie. It is one of Luxembourg’s top-favorited geocaches and is the country’s most-found Mystery Cache. 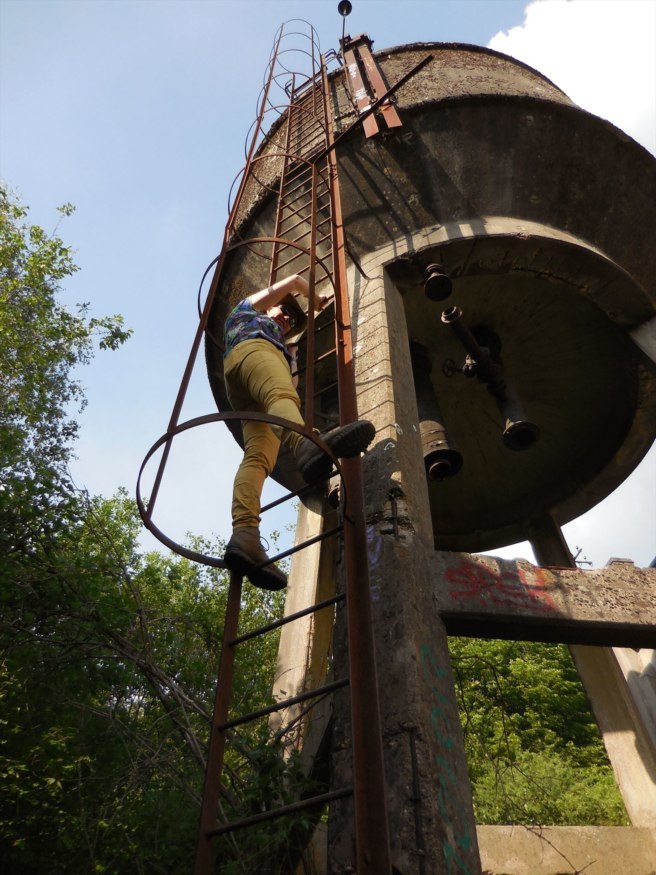