Canada Day celebrations from around the globe

Traditionally, Canada is the place to be on July 1, but this year Canada Day celebrations were found throughout the world for the country’s 150th! On July 1 and 2, over 25,0000 geocachers across the globe gathered to celebrate Canada, Signal the Frog®, and earning the Canada Day 2017 souvenir!

We’ve gathered photos and stories from near and far so you can see some of the Canada Day celebrations from around the globe. 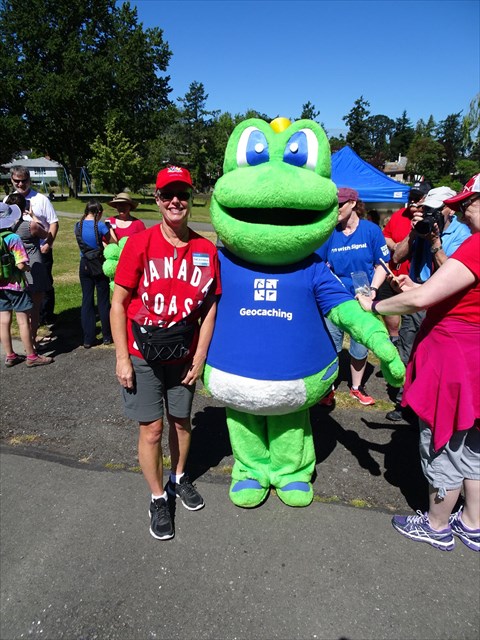 Geocacher THEG-FORCE hangs out with Signal the Frog® at the Signal Celebrates Canada 150 event (GC76Z6K) in British Columbia, Canada. The Mayor of Esquimalt, the town where the event was held, even came by to give a short speech to open the event and meet Signal! 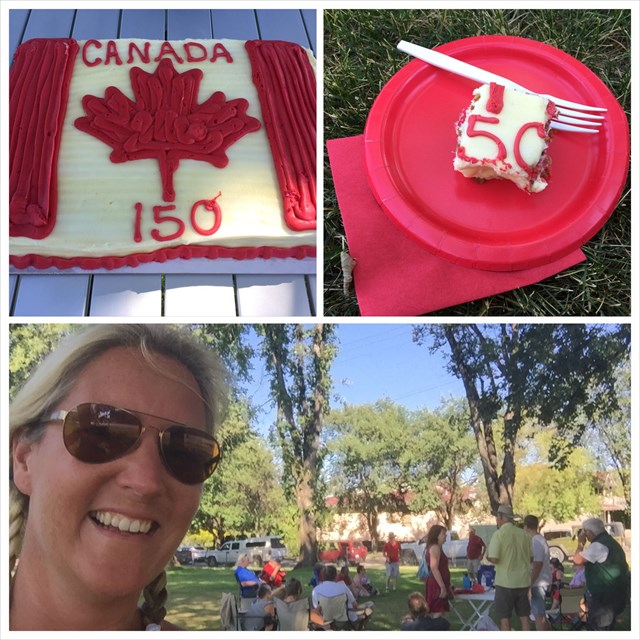 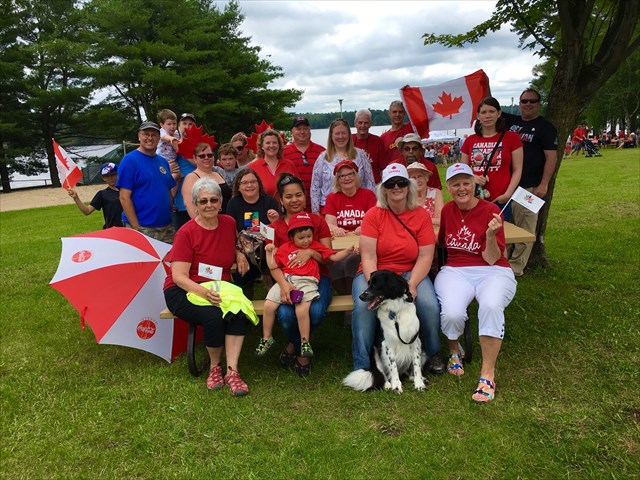 Event Oh Canada 150 (GC76V0A) in Ontario, Canada got festive with a red and white themed event! Geocacher Muskoka Pearl organized the event with a great turn out and smiles all around. 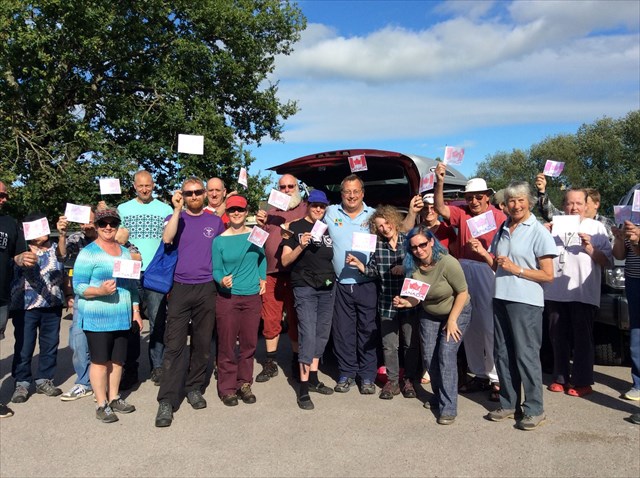 Event Canada 150 in Berlin (GC77C2Y) was hosted in..you guessed it! Berlin, Germany! When the event description says “Just look for the bear in a Mountie’s uniform near the front of the Canadian Embassy and that’s where we will be gathering,” you know it’s going to be a good one. Event organizer Dadndaughter sure didn’t disappoint, they even had Canada themed cookies!

Do you have a favorite moment from your Canada Day festivities? Share how you celebrated in the comments!