Cool caches in Canada, according to Signal the Frog®

Before we announced that Signal’s next destination is Canada, we asked you to guess! The survey received over 11,600 responses from around the world.

Over 50% of those who responded selected “Canada. Signal likes poutine,” and were right! Although, it’s still up in the air if Signal actually enjoys poutine. In order to find out, share your favorite poutine recipe (or any Canadian recipe) in the comments for a chance to have your recipe featured in a future blog post!

Even though Signal hasn’t decided what his favorite Canadian recipe is just yet, he is certain that he loves to geocache in Canada. Learn about some of Signal’s top geocaches in Canada and start caching in on the beauty of Canada. 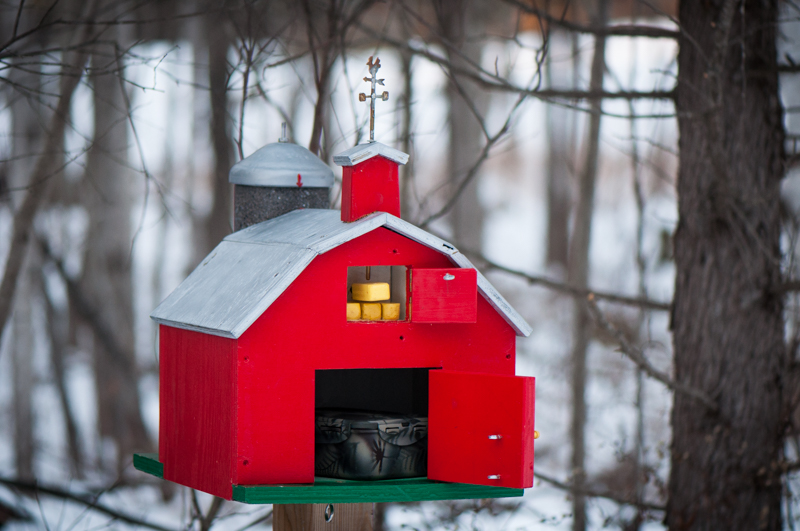 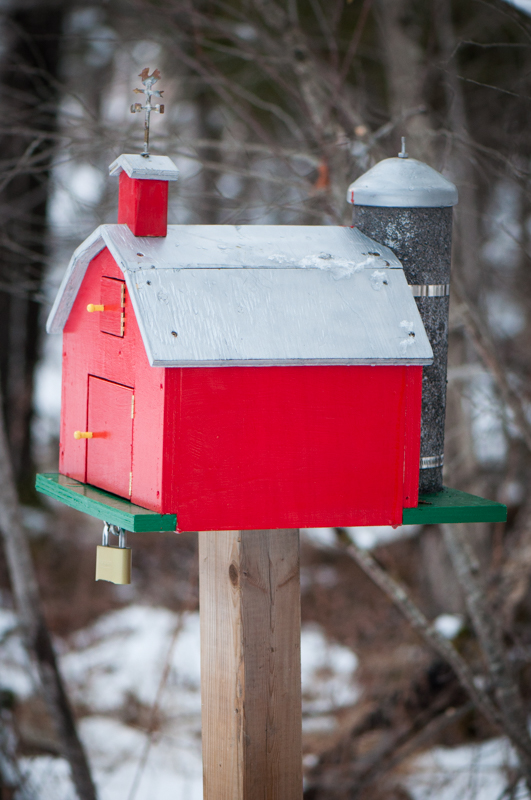 2. A Hobbit’s Castle – Bobbo Boggins (GC53XQK) in Ontario, Canada
It’s not every day that a hobbit finds the perfect neighborhood, but here in Ontario, Bobbo Boggins has found just the spot to call home. A short (or long depending on which way you go) walk in the woods will lead you to this inspiring cache! 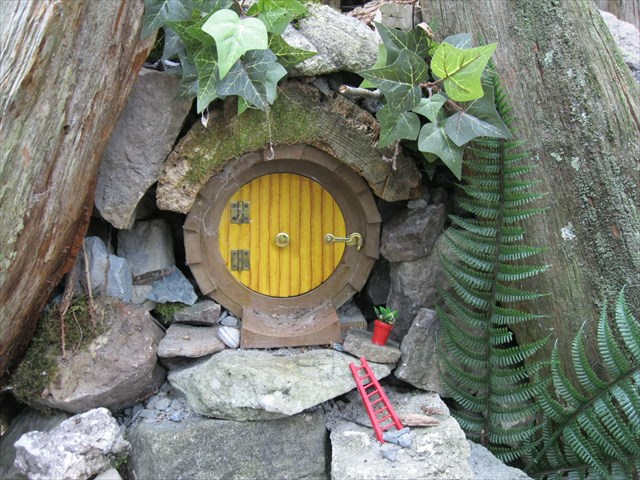 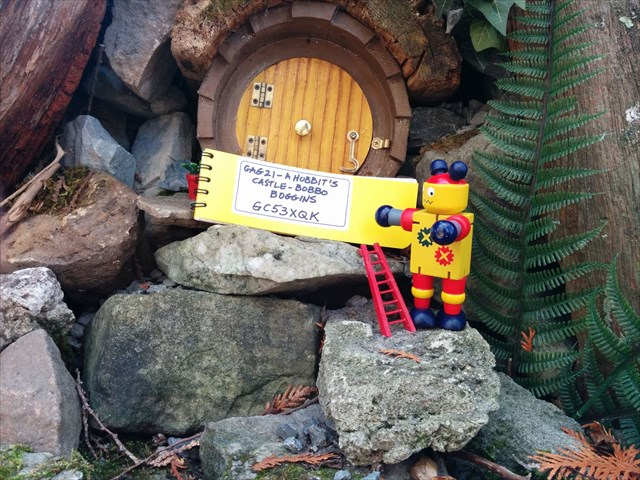 3. The Disappearing Lake (GC1Y1QD) in Alberta, Canada
Oftentimes, geocaching is less about the container, and more about the location. This Earth cache proves just that. Named Medicine Lake, a system of unique underground caves varies the water level of the lake from season to season, often making the lake disappear all together! 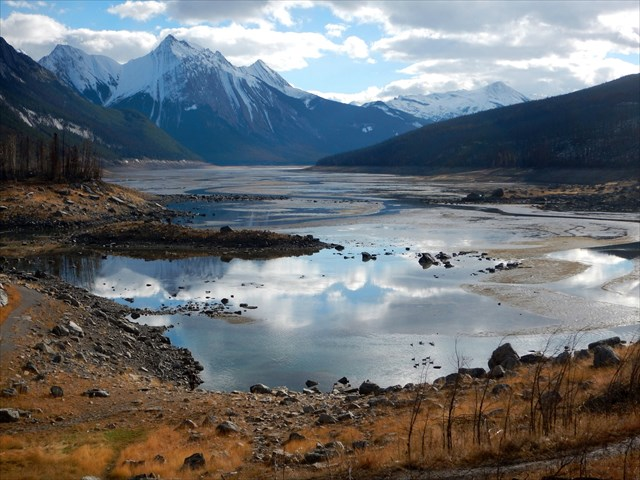 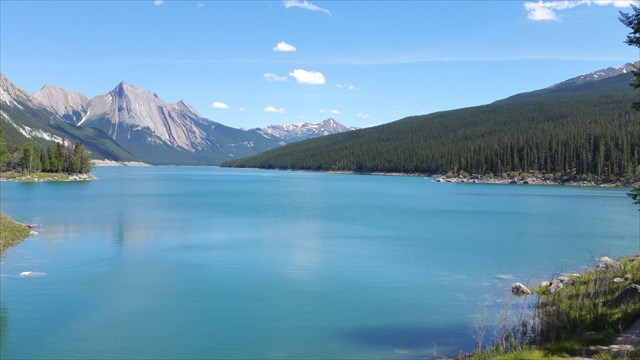 4. CLAYTON – SAVAR crossroads bug hotel (GC169B4) in Yukon Territory, Canada
The Sign Post Forest is one of the most popular landmarks along the Alaska Highway in Watson Lake, Yukon. There are nearly 80,000 signs in the park, with the number growing every day as visitors contribute their own signs. Here you’ll find a Travel Bug hotel located somewhere within the Forest. Think you can find it? 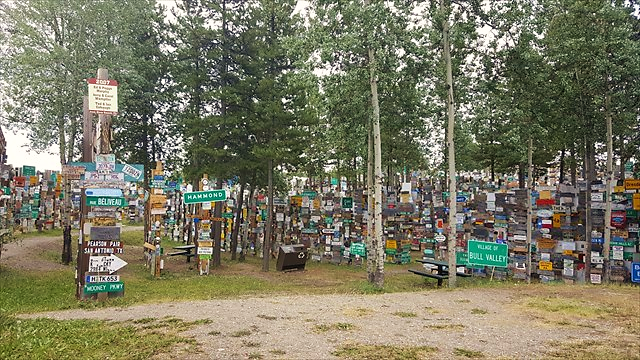 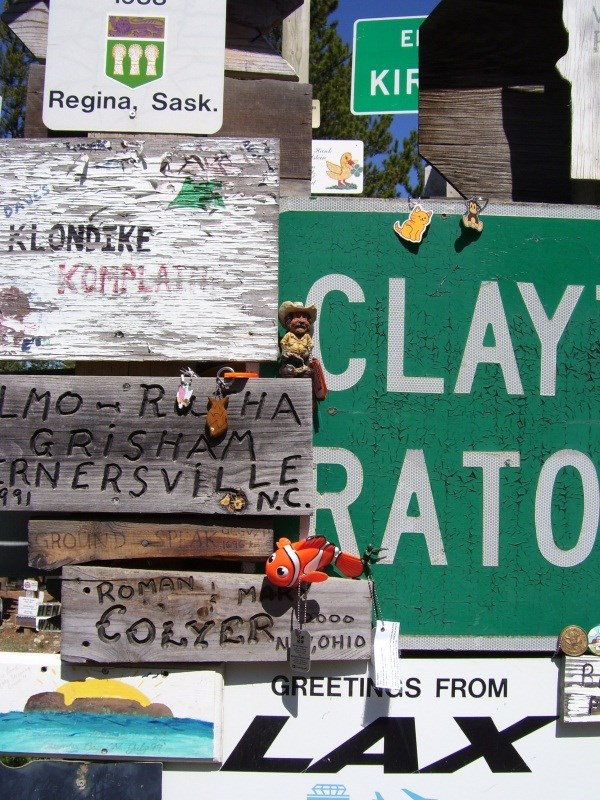 From gadget caches to Hobbit homes and every sign in between, Canada is a natural resource of creative geocaches. What’s your favorite cache in Canada?

PS. Don’t forget to share your favorite Canadian recipes in the comments too; after all Signal is going to be hungry after finding so many great geocaches! The last day to submit Where’s Signal Canada events is June 17th. Event inspiration and ideas to come!