Where Bats Dare — Geocache of the Week 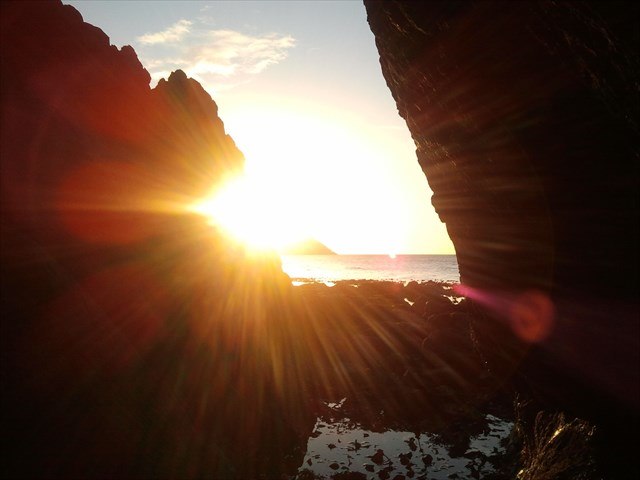 Tucked into the cliffs on the Irish eastern coast lies a cave, and within it, this Geocache of the Week. With a title like, Where Bats Dare, where else would this geocache be located? 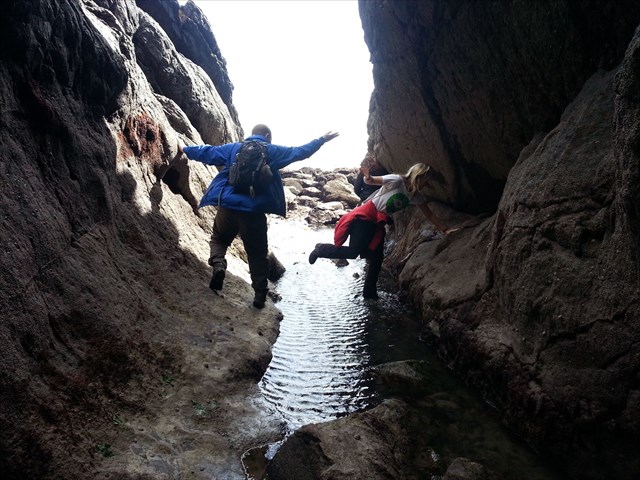 Perhaps another title for this cache could be Where Batty Geocachers Dare, because this T4 Mystery Cache requires ample preparation, research, and equipment to access safely. Geocachers who attempt this cache should pay strict attention to the ebb and flow tides. At high tide the cave fills with water. Giving you only a two hour window to get in and get out before the treacherous tide rushes back in. 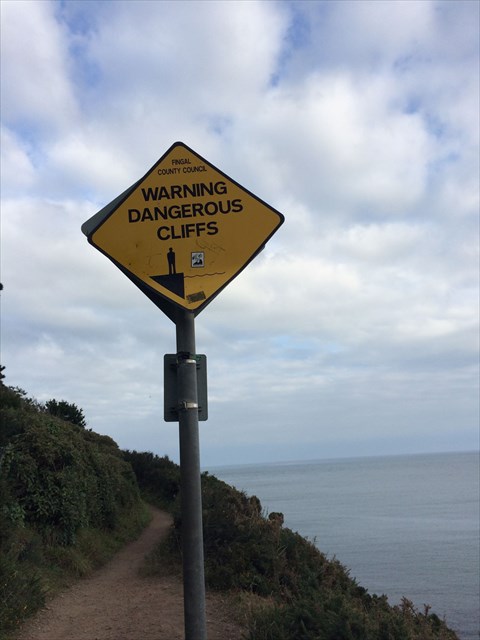 The entrance is located at sea level on the side of a cliff. You will lose GPS signal immediately upon entering the cave and will have to use your best geosenses to poke around the dark and wet rocks. At the end of the abyss lies the treasure, a small tupperware container. 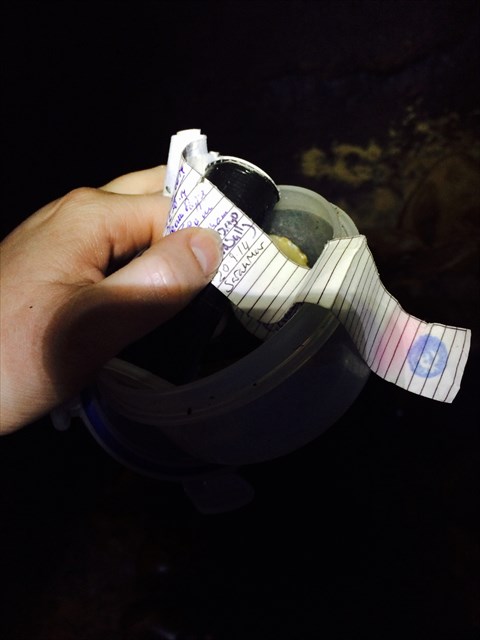 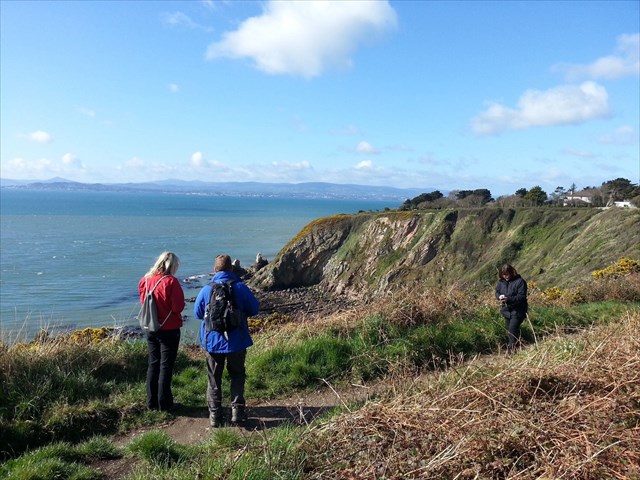 The cave is also home to sensitive fauna and flora which may excite you or frighten you! But like most areas with a sensitive ecosystem, the cache owner reminds us to not disturb the environment inside. 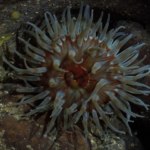 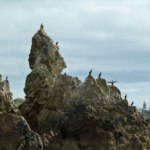 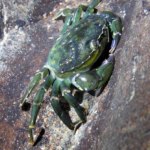 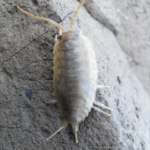 What geocachers had to say:

This cache caught our attention when we were planning the trip to Ireland! Equipped with the tides table, we decided the afternoon would be the best opportunity!

Entered the site at the western beach, since we were traveling counter-clockwise. We had fun climbing over large rocks and little pools, until we arrived at the cave Exchanged our walking-shoes for Crocs, and went straight through the puddle towards the cave.

Thanks to the detailed description, we found the box and logged the find. The water would still recede a bit more while we were on our way, it was fun to watch it! Thanks for this great cache, which deserves a favorite point. 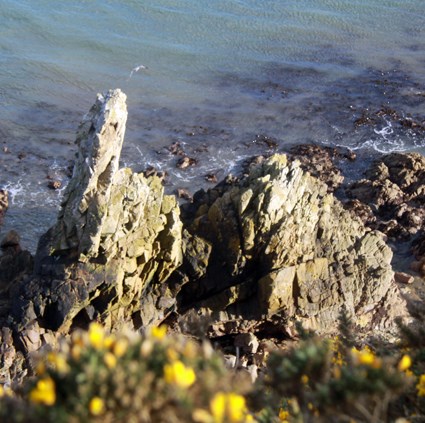 Well this was some adventure! And, of course, somewhere I would never have seen if not for geocaching and toczygroszek. So first off, a big thanks to the CO for the hide and the waypoints. I parked on Ceanchor Road and followed the track to path 1. From there it was straightforward.

I was at sea level over an hour before low tide so I was in no great hurry. I sat at the cave entrance and removed my walking boots, preferring bare feet for the water pool and the business in the cave. I found no obvious signs of life in the main cave or the side passage other than a couple of pigeons near the entrance. 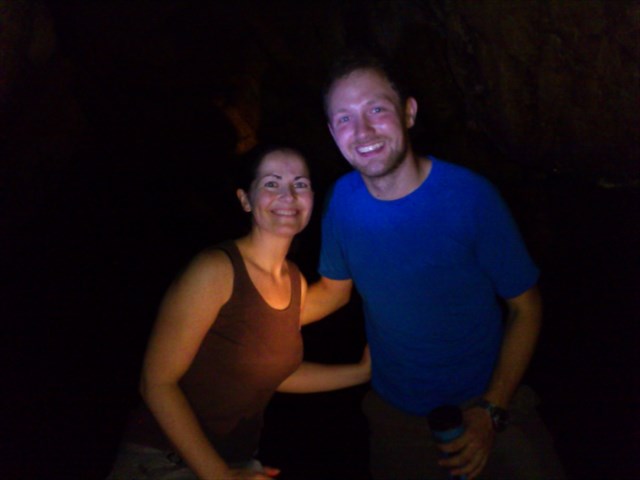 A word from the Cache Owner toczygroszek:

“In my opinion Howth Summit is the most beautiful area in Dublin, so I decided place there something special. While looking for a spot to hide a geocache, I found few interesting caves. Most of the caves are only accessible on the low tide. One of them was perfect for geocache.

As the cache type is mystery, I supposed that it would only be found by locals. But after a few logs I realized that many tourists were visiting the cache. And I find that amazing, because you have to prepare before — you have to check a tide time, use torch (flashlight) and have good boots. Now, it’s probably the most popular cave in Dublin

I’m really happy that people enjoy the cave and can discover wild part of Dublin.