Car challenge — Geocache of the Week

Two roads diverged in a wood, and I—
I took the one less traveled by,
And that has made all the difference.
-Robert Frost 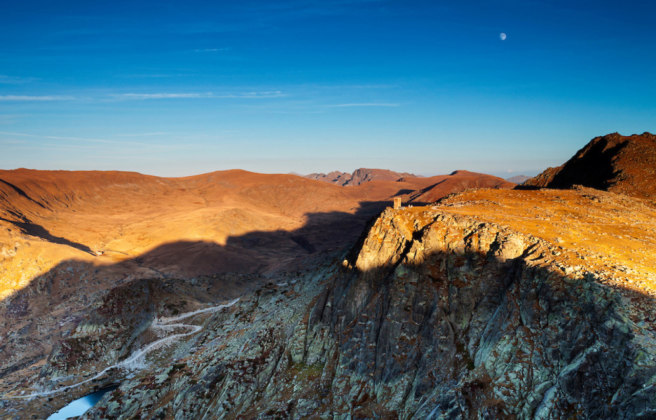 To say this Geocache of the Week is reached by the road less traveled is an understatement. Located in eastern Europe’s Bulgaria, the cache is at the highest point reachable by car in the country. After crawling up the steep switchback, you will start the search for the appropriately named cache, Car challenge. 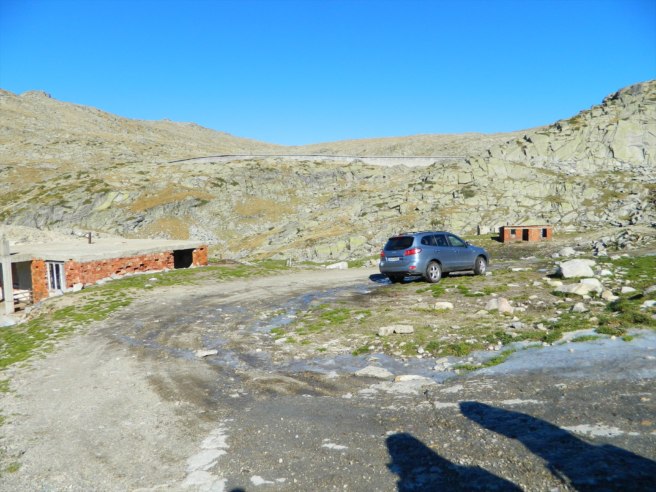 There are several ways to approach the cache. By car, by foot, or by bicycle. Whatever way you get there will be quite treacherous because the road is both steep and very old. By car and bicycle, you must take a switchback road that was built during the Second World War. Warning: This location makes the World’s list of dangerous roads so please be prepared and take a reliable vehicle with you. 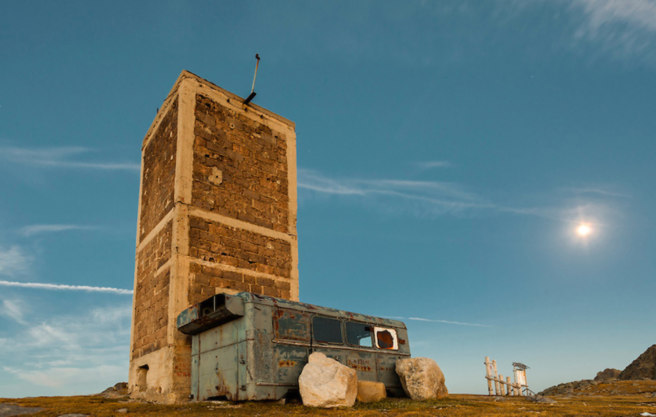 The road was created to serve the construction of hydropower dams and reservoirs. The existing water reservoir (hint: the cache is nearby) is at the highest altitude in the Balkans (2,394 meters/7,854.331 feet). 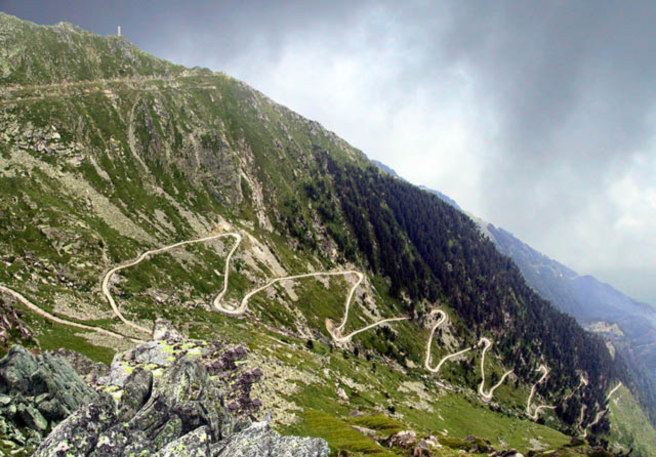 By foot, you can either walk up the same road or hike through gorgeous mountain scenery on a 3-5 hour hike. You can also stay overnight at the picturesque Ivan Vasov Hut, named after the famous Bulgarian novelist, Ivan Vasov. 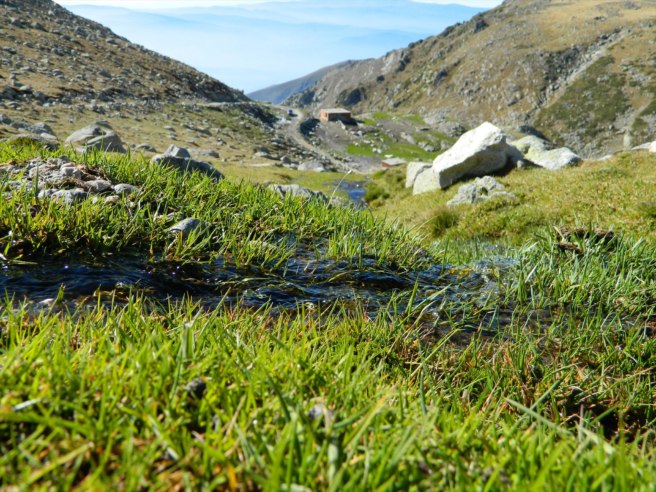 In the summer, the road serves as a track for cycling and running races. From the starting point just a mile up the road, there is nothing but you, the road, the mountains and the geocache on the summit. The cache itself is in great shape and has plenty of space for you to drop off or pick up a trackable at this breathtaking spot. 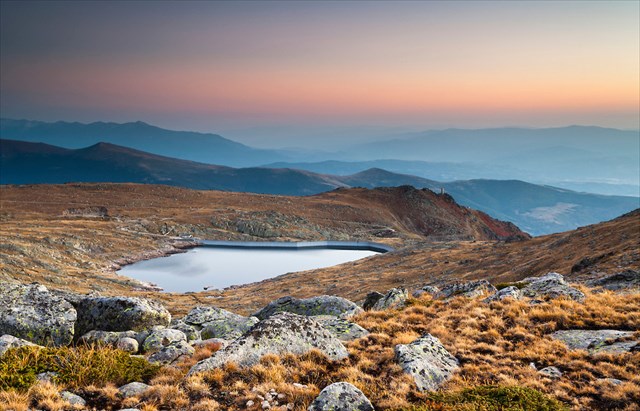 Unexpected TTF – Thank you for a very nice cache (especially in Bulgaria measures) in beautiful mountains of Rila. I came for it by Jeep as I would never use my own “ordinary” car, although I have seen some other people climbing up there with a Peugot 30, so I guess it could be done…. T4TC!!!
Mur3na11 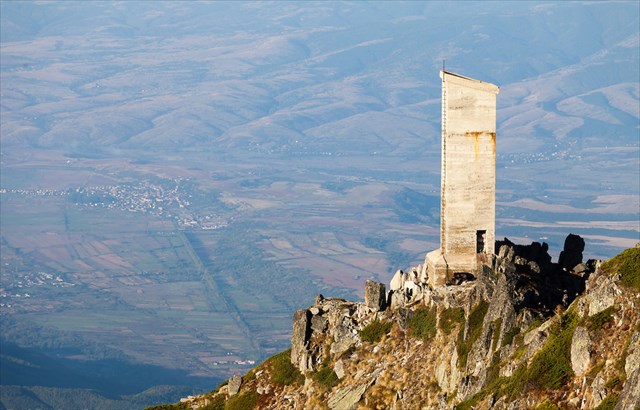 Finding this cache came as a little bonus. We went to close the summer season with a 4 day route through Maliovitsa, Ivan Vazov, the Seven Rila Lakes and back. We left an entire day to hike around Ivan Vazov and decided to go to the peak. I borrowed a GPS to record our route of the entire vacation in Rila and when I looked at the screen I saw that there was cache I had never found. What a nice surprise! We took a trip to look for the cache and the search was crowned with success.
Thanks for the cache!
TFTC!
Emo & Nati
Emil Petrov 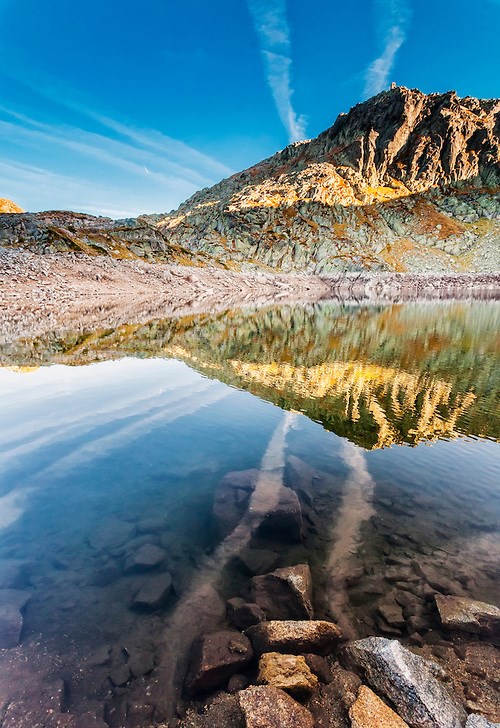 By cache we reached the Ivan Vazov hut. The entire valley from the hut to the array of Kali is incredible. I recommend the pedestrian option, although the cache is dedicated to the road. Thanks for the great and well-packaged box 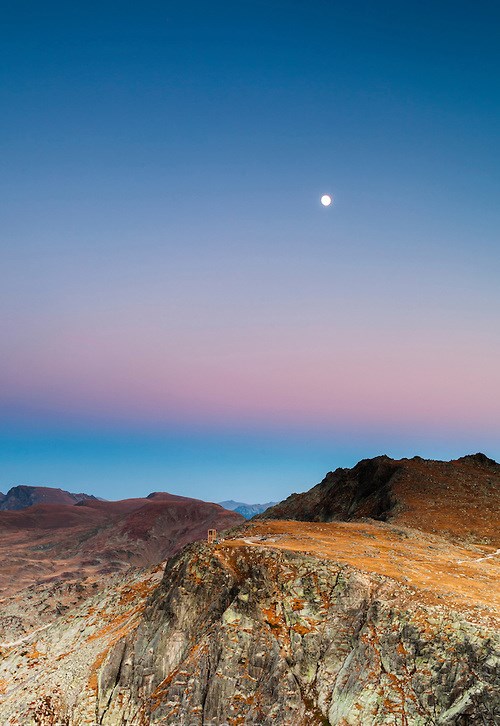