A geocache that has the words “oldest”, “highest”, or “largest” in its title is bound to be interesting. Because—let’s face it—geocachers are drawn to extremes like a magnet is drawn to the underside of a park bench. But isn’t it especially great when the cache that’s the something-est is also just a really cool cache in itself?

That’s exactly what makes GC6F6C8 Geocache of the Week.

Yes, it’s the Höchste Letterbox Deutschlands (highest letterbox in Germany). It also has a remarkably beautiful view, is large enough to carry trackables, and greets you when you open it.

That’s right. When GC6F6C8  is opened or closed, the pastoral sound of a cowbell rings out. (You know, in case you’d missed the flowering meadows, towering white-capped peaks, and swinging cable-car next door and didn’t realize you were in the Bavarian Alps.)

The mailbox-like metal container is safely secured—it can only be opened with a key hidden in a nearby hide-a-key box—and for good reason. The cache is plainly visible and clearly labelled, making stealthiness a bit irrelevant. 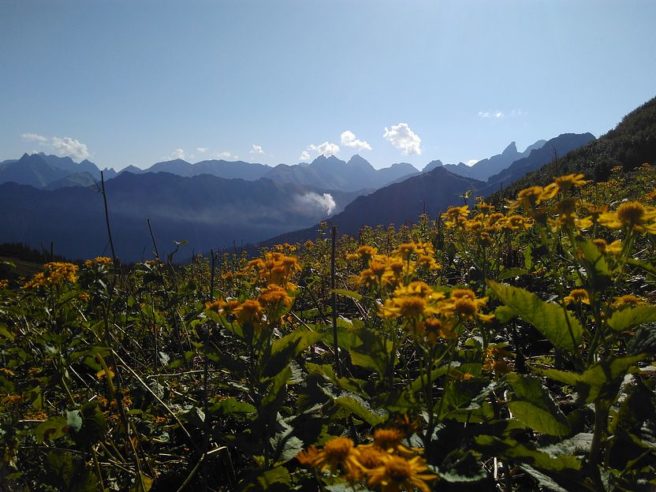 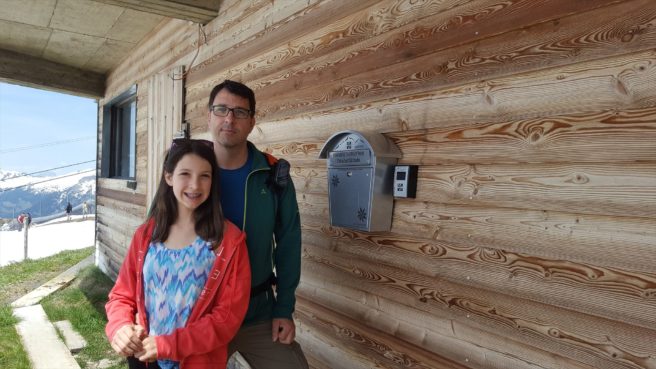 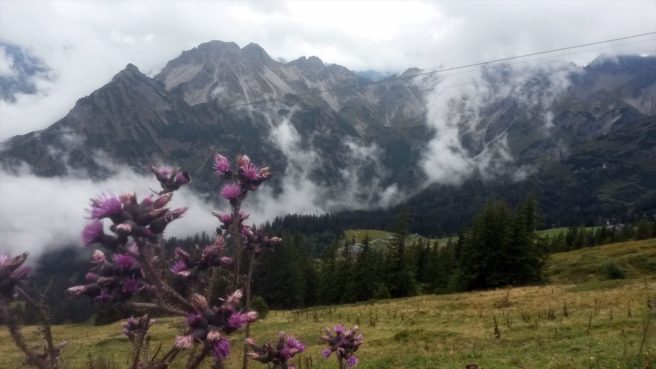 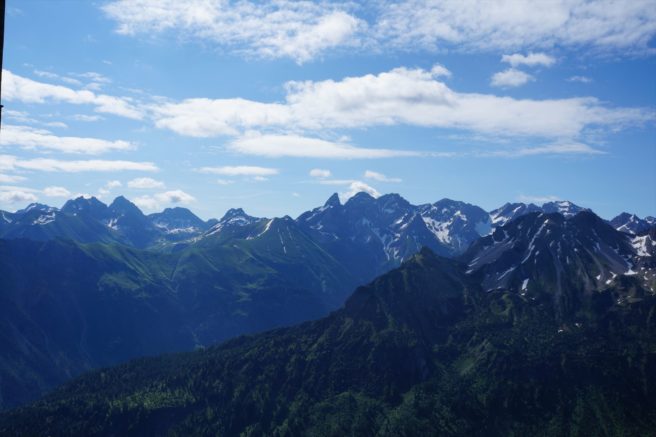 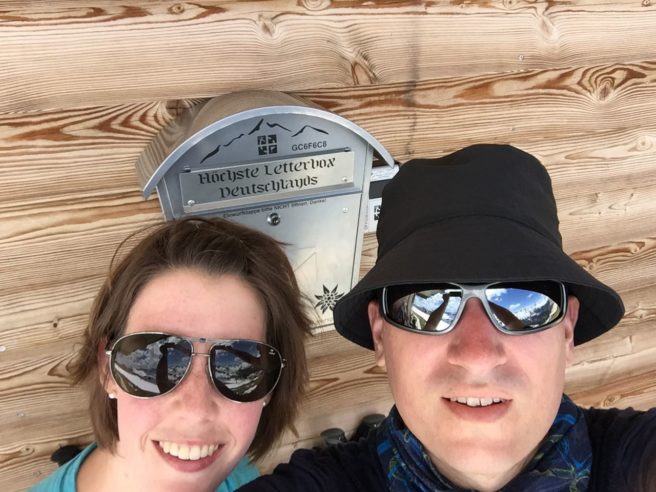 Thanks to hubersports for placing and maintaining this bucket-list geocache!