Can you imagine sitting stock-still in one place on a pile of jagged rocks for five minutes? 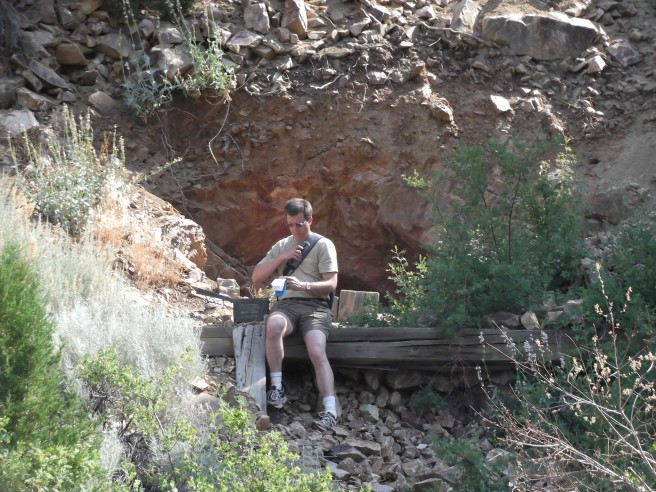 That’s exactly what GCA8, “Wah Wah Stash” has been doing for nearly 16 years.

If the short GC code of the cache doesn’t give it away, its title will give some clue as to how old it is. A Tupperware or ammo can hidden in the woods in the year 2000 would have been called a “stash” rather than a “geocache”. The latter term eventually won out, which is why most of us say I’m going geocaching rather than I’m going stash-hunting nowadays.

Wah Wah stash was hidden high in the Wah Wah Mountain range in southwest Utah on November 4, 2000. This puts it in the top 100 oldest active geocaches in the world. It’s elevation is listed at approximately 7,500 feet (2,286 m). While most cars are able to navigate the road up to the cache, the hike up is a worthwhile experience. 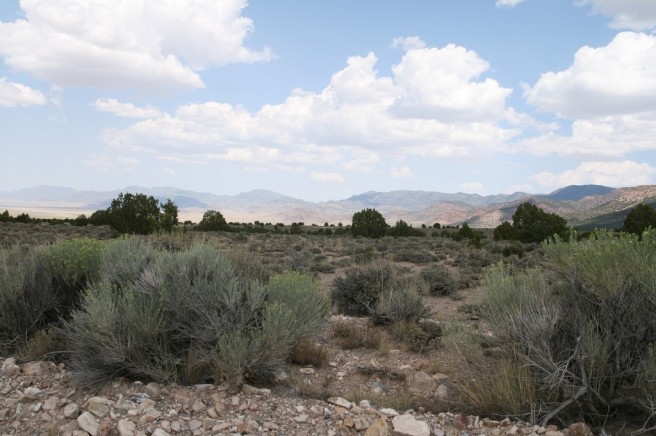 Although the container is an unremarkable ammo can, Wah Wah Stash is a valuable example of a cache that’s worth a visit not simply because of it’s age—though many geocachers use it to fill in the November 2000 square in their Jasmer grids—but because of the spectacular beauty, geological and human history of the surrounding area. On the way to the cache you’ll see old mine shafts (watch your step), and even log cabins and other structures dating back over 100 years, still standing. 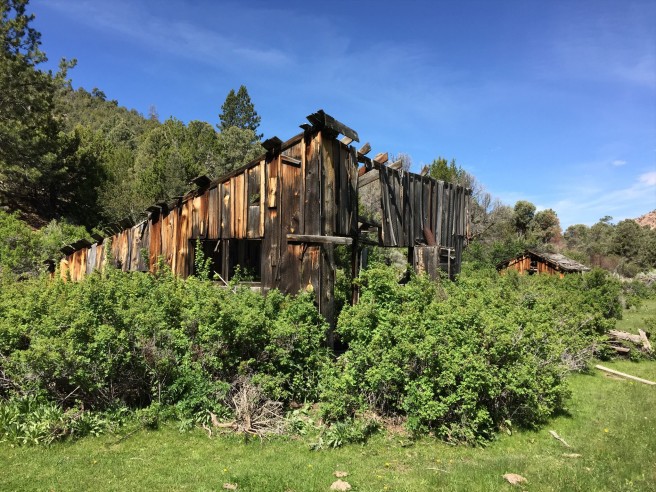 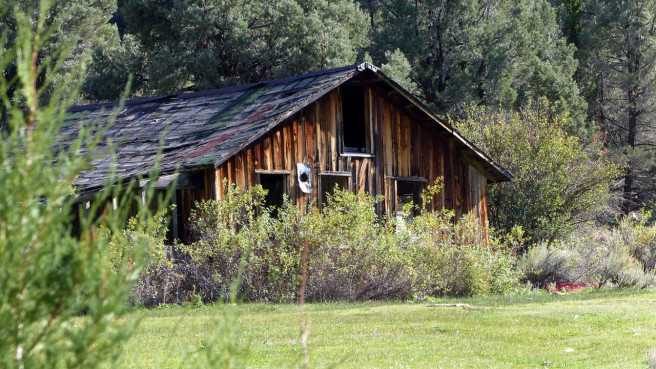 According to the cache page, “The rock history dates back as far as Jurassic and is the only known ancient rock left in the Great Basin. Very large trees and huge tree trunks not normally found in Utah are everywhere.” 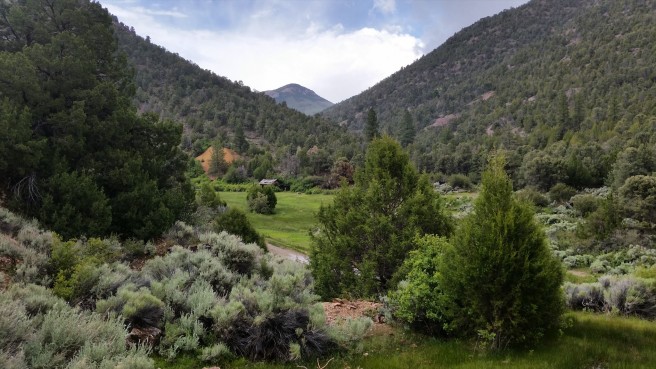 This cache is good for: 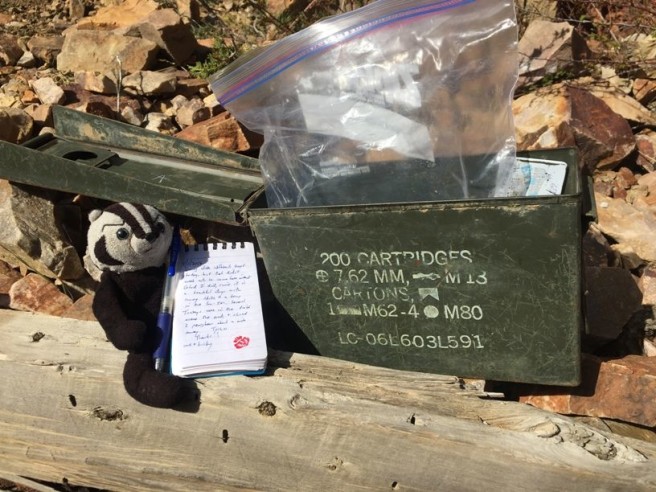