Geocaching: Do… or do not. There is no try.

Locations from all 7 of the Star Wars movies – with geocaches to be found!

So if you love Star Wars… 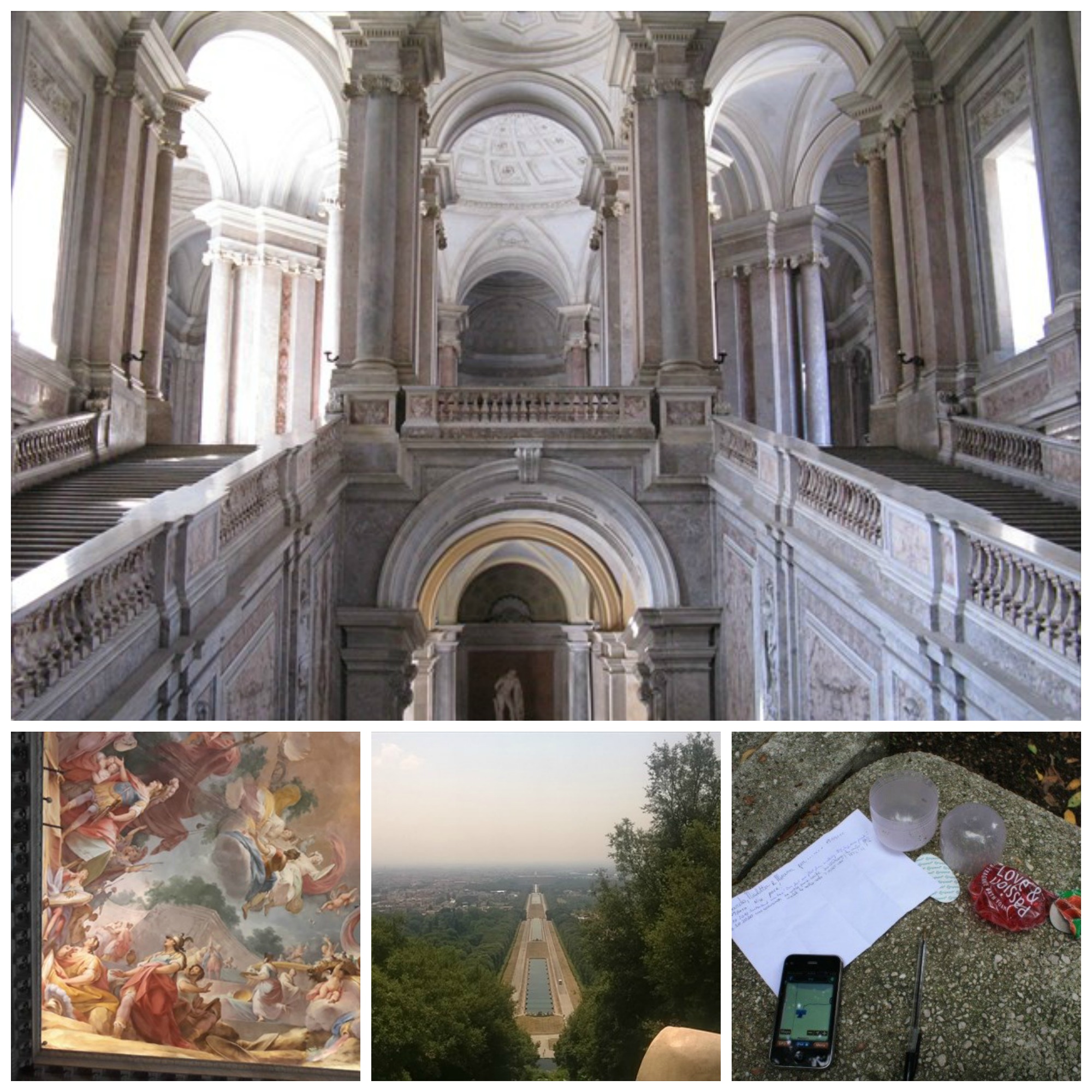 The interior shots of Queen Amidala’s palace were done at The Royal Palace of Caserta in Caserta, Italy. The construction of the Baroque palace begun in 1752 for Charles VII of Naples, and has never been fully completed. It is often referred to as the, “Italian Versailles”.

The cache listing page doesn’t give too much information, but many geocachers write wonderful logs after visiting this spectacular location. Said geocacher Mouseblue, “Found whilst visiting the huge palace and beautiful gardens. Immediately recognized where Star Wars and Mission Impossible had been filmed

Hired bikes to cycle round the gardens as so big. Watch out for biting bugs at cache site. TFTC”. 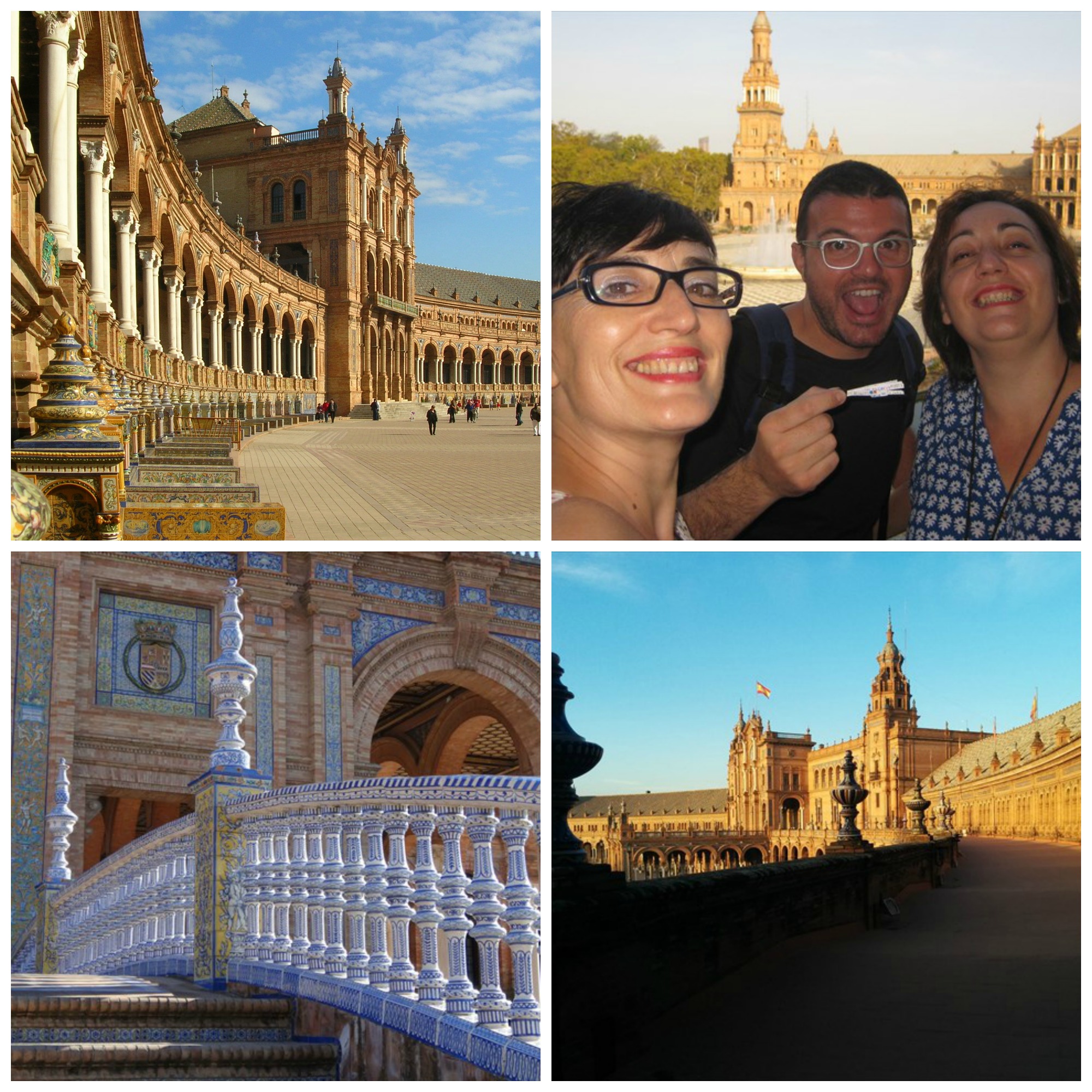 The gorgeous exterior of the Plaza de España was used as a backdrop for Queen Amidala’s palace on the planet Naboo. Lush, long, sweeping shots of the two star-crossed lovers spending time together was supposed to make us believe they had fallen in love. Did it work?

Regardless, according to the listing, the area isn’t great for phone reception. For that reason, the cache description page recommends looking at the spoiler photos before you go searching for the cache. But hey, there are way worse places to be stuck with no cell phone coverage. 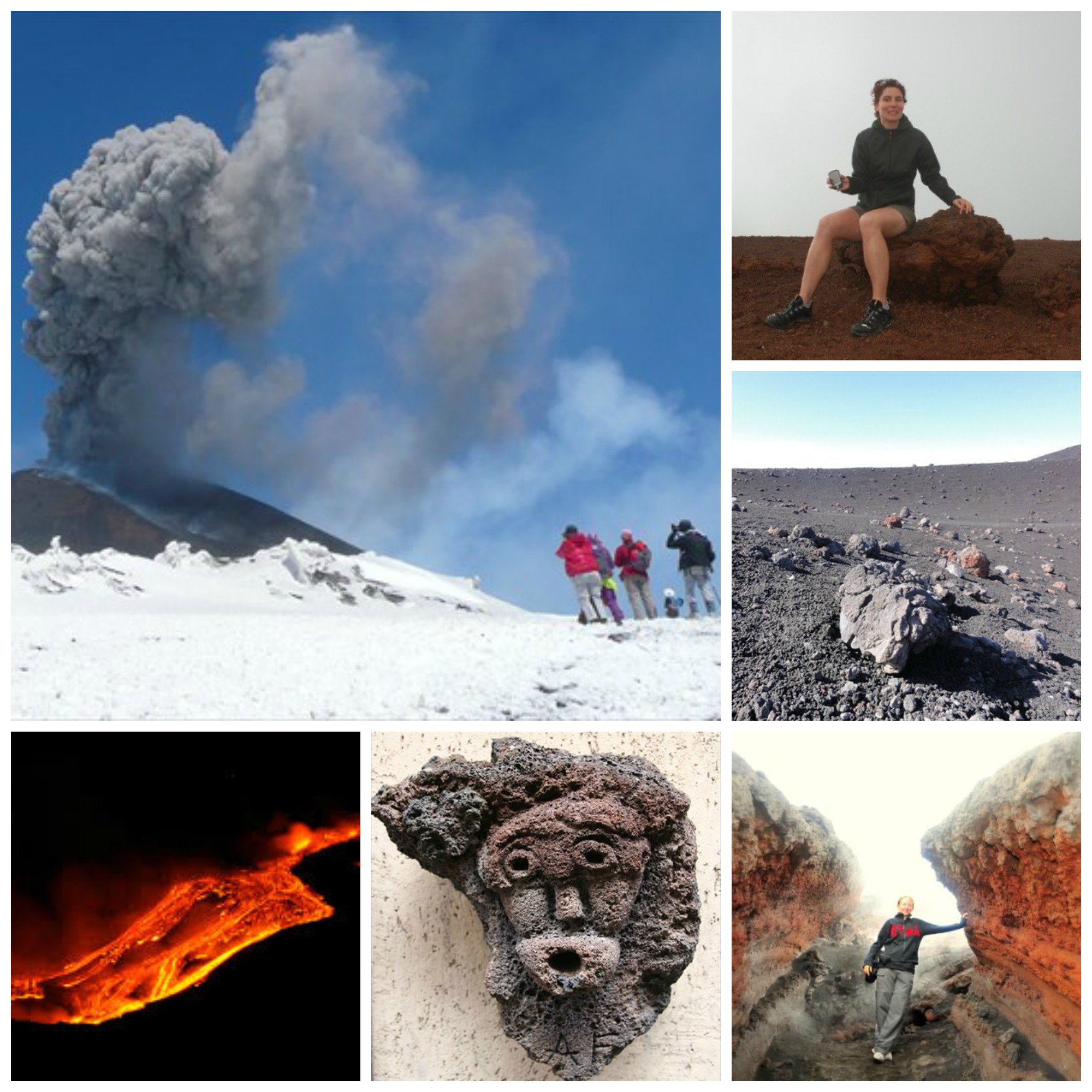 Obi-Wan Kenobi vs. Anakin vs. hot lava… hmmm… I wonder who won? Although Episode III was filmed almost entirely in the studio, many exotic locations were used for background shots and served as inspiration for backdrop artists. Mount Etna’s lava flow gave an Oscar-worthy performance as the planet Mustafar during the light saber duel between the two Jedi.

According to the geocache listing, “Etna is Europe’s highest active volcano and when visiting Sicily you should take the opportunity to visit her. It is an experience to stay clear at the top where the ground is warm and the hiss and smoke from several craters.” No worries about us getting too close! 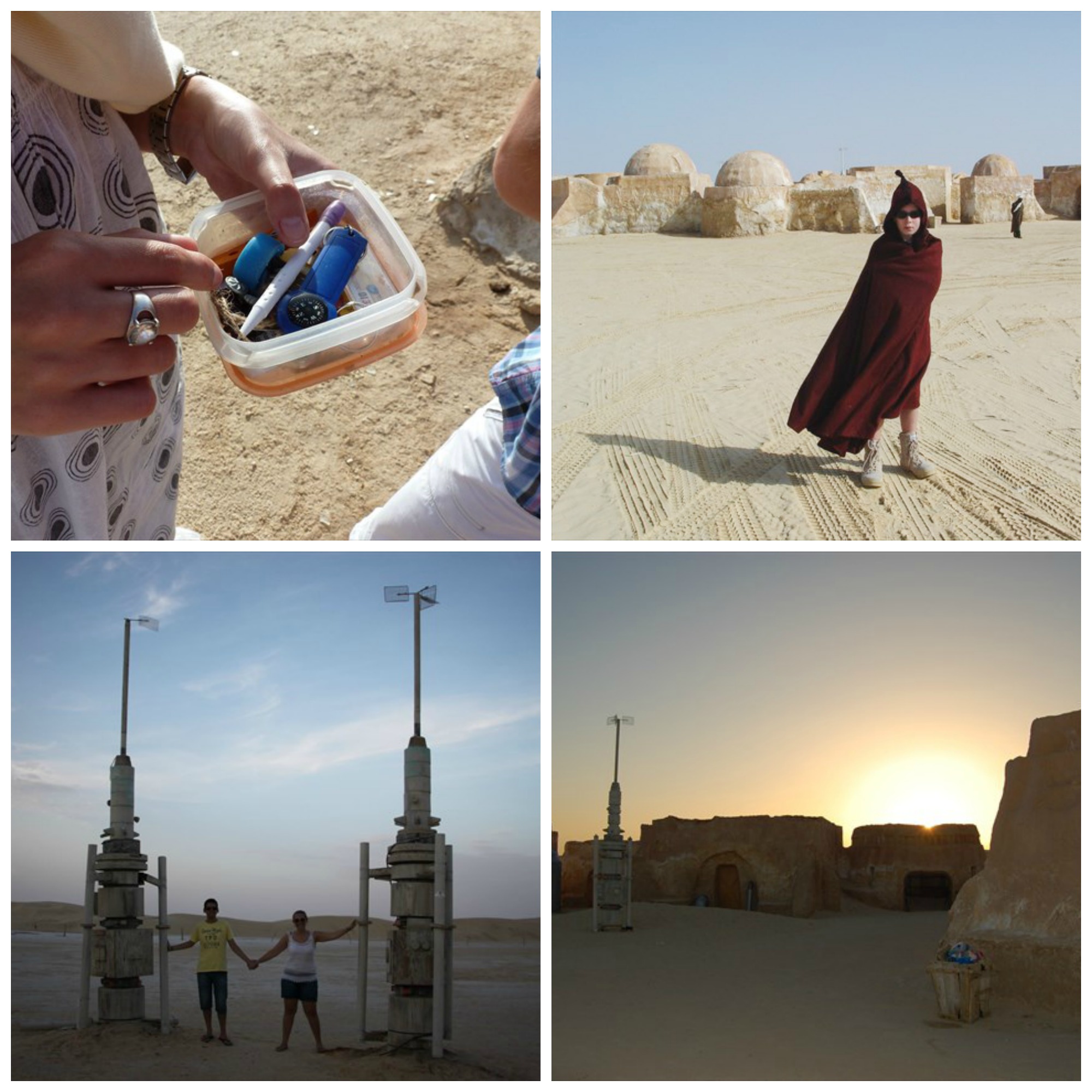 According to Obi-Wan Kenobi, “You’ll never find a more wretched hive of scum and villainy” than this famous of Star Wars filming location. It’s known in geocaching circles too as this geocache was once featured as the Geocache of the Week. The blog post says:

Even without the presence of Tusken Raiders, the journey to this difficulty 1, terrain 5 geocache can be quite treacherous. Geocachers will have to travel through miles of sand dunes to reach the town. However, once you arrive in the town, finding the geocache won’t be too difficult—just make sure to use your cloaking device to prevent muggles from catching on. Geocachers from around the world have traveled to this iconic location to see a piece of galactic history. Geocacher s1las wrote, “My son and me found the force and the Cache…Our first overseas cache its the best yet TFTC. 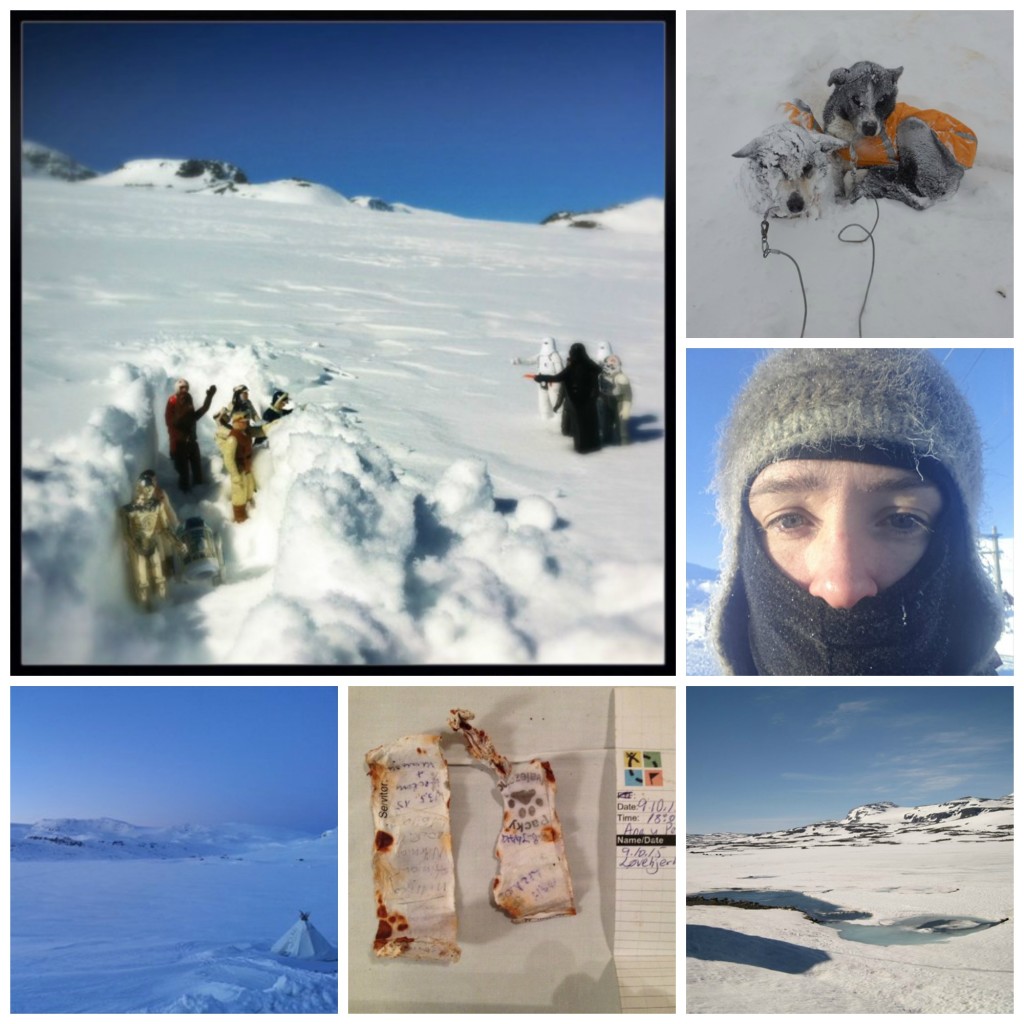 Finse has a wonderful train station, and is now a popular route for summer time bicyclists. But geocachers have claimed this fairly remote location too. You can see evidence of this in the top left photo where someone actually brought Star Wars toys up to Finse and placed them in the snow to hilariously recreate the epic battle scene. This is a fairly quick train n’ grab cache. 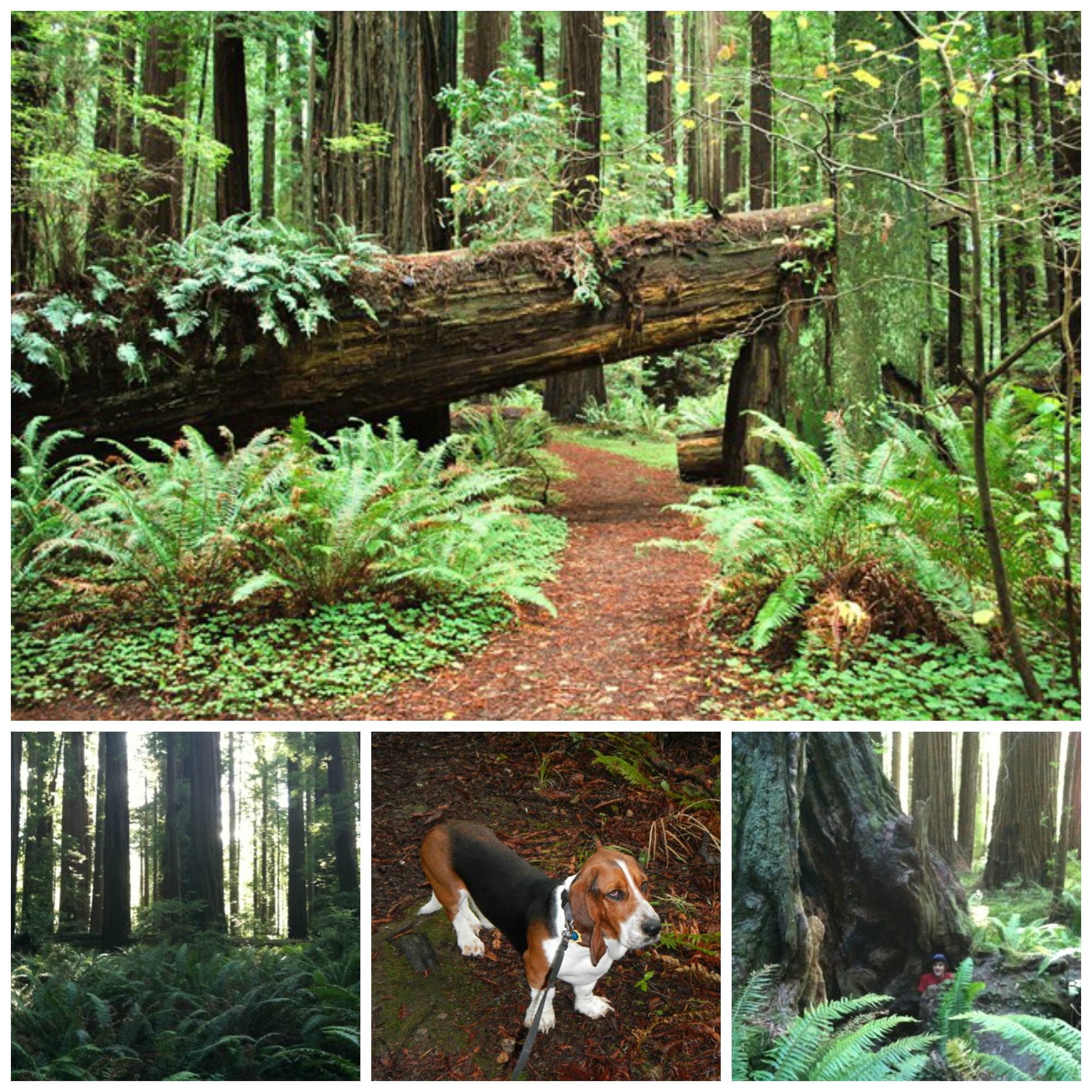 The lush forests of Northern California

There are several locations in Northern California where principle and establishing shots were filmed. Although the original filming location, on Miller-Rellim Redwood Company land, has since be forested, many of the speeder bike chases scenes were filmed in the Avenue of the Giants area about 35 miles southeast of Eureka.

That being the case, the focus here for this episode is on a general area rather than a specific geocache. Prepare to drive, prepare to hike, and prepare to be blown away by the majestic beauty and size of the giant redwood trees. 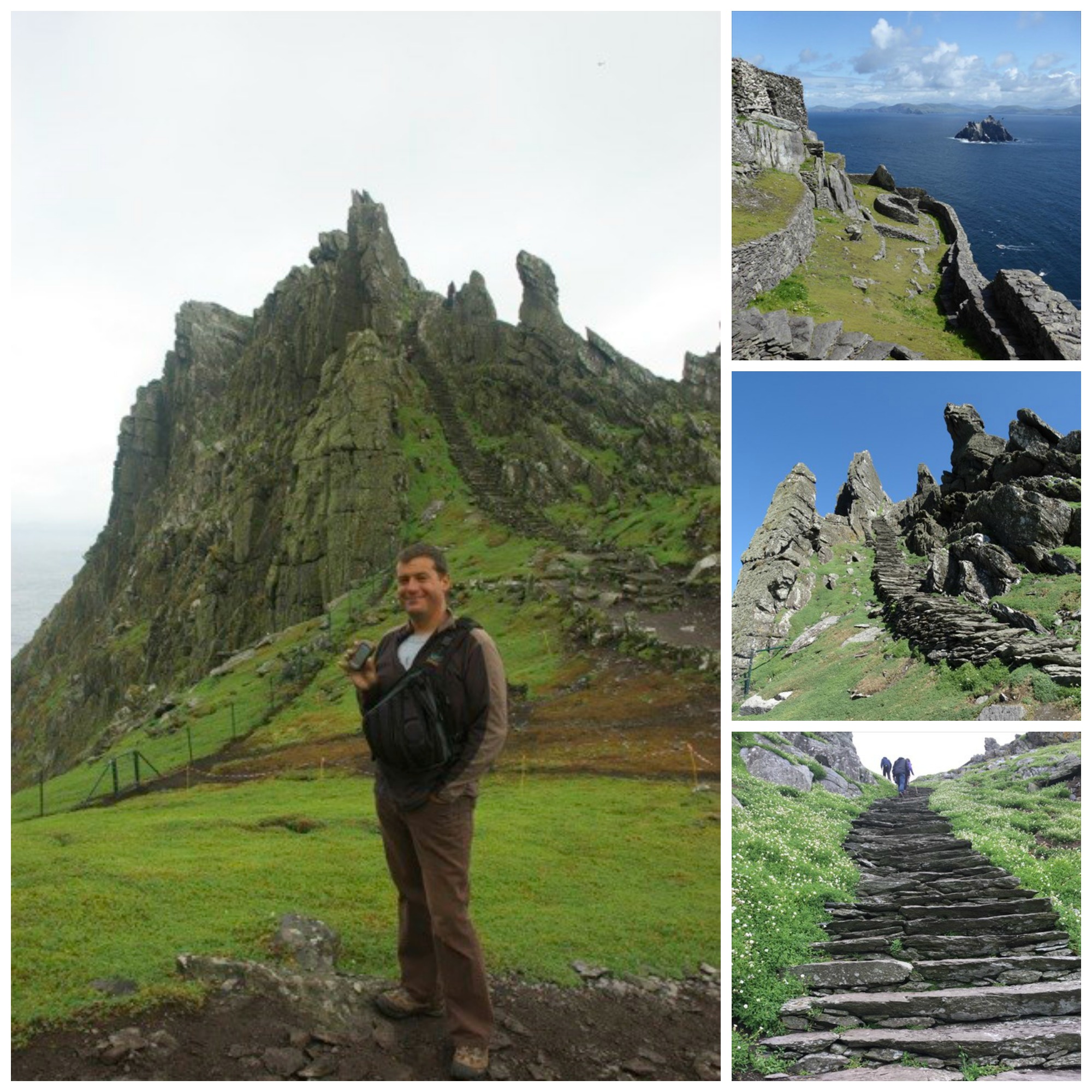 Skellig Michael has an Earthcache (GC4K77T), and a Multi-cache (GC4B2JR)

The Tech Times has an article about this location, saying, “…the setting for Ahch-To is actually Skellig Michael, which is an island just off the coast of Ireland. The ruins there are an ancient monastery where Celtic monks once lived solitary lives, separated from the rest of the world. Strangely enough, this coincides with Luke’s story, who moved there to live the life of a hermit.”

There are actually two geocaches on this remote island—an Earthcache and a Multi-cache. To reach Skellig Michael, you’ll need to hire a licensed boat operator in the area and be prepared for any type of weather and terrain. After all, this is a T 4.5 geocache so it should be difficult but so incredibly worth it!

Have you used the force to find a geocache? Share your story with us in the comments below!