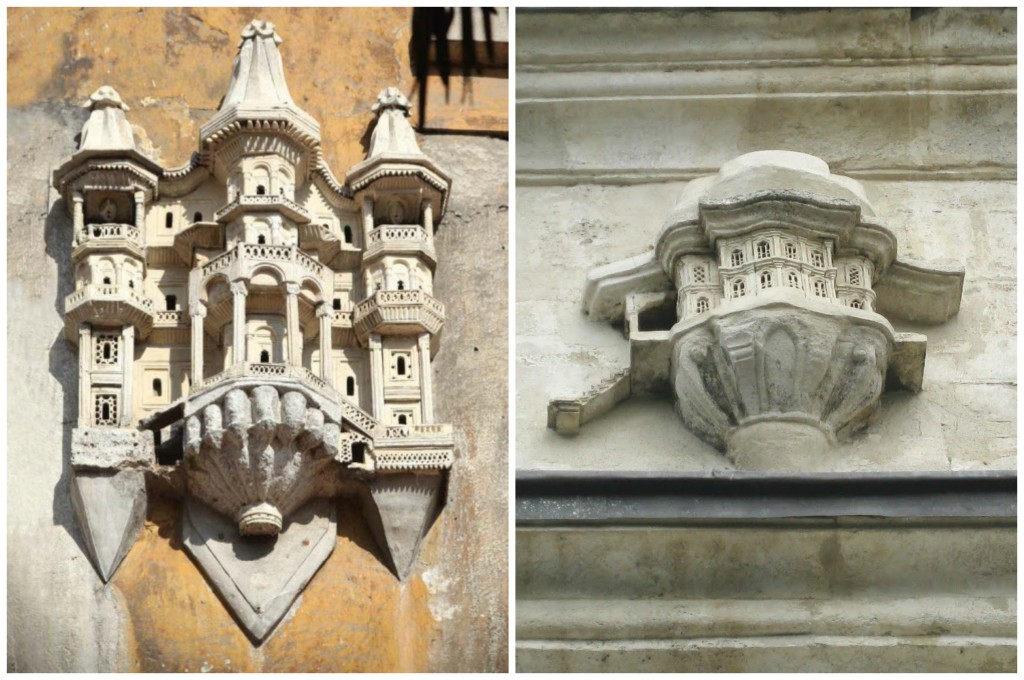 This week, we’re recognizing a creative geocache in a country that just got its first souvenir: Turkey!

Birdhouses, or Kuş Evleri in Turkish, are literally built into much of the Ottoman architecture in Istanbul and other cities in Turkey. This geocache was placed in tribute to those birdhouses.

“Kuş Evi / Bird House”  is a tree-climbing cache, the first of its kind in Turkey, in fact. Finding it qualifies you to add a special banner to your profile. Starting this week, you’ll also earn the brand-new Turkey souvenir for finding this, or any other geocache, in Turkey.

What geocachers have to say about it:

“This cache was my main target this afternoon: I like tree-climbing and I like banners . This one combined both. At least after I had found it! There were quite a few people around, thus I had to look carefully. After a looooong while I found a short trail and the tree. Getting to the cache was no problem but then there was the locking system that needed to be overcome. It wasn’t too difficult but something new to me! I really liked it! This whole cache is definitely worth a favourite point! Greetings to the owner! TFTC!” –kinderarzt

“I wanted this one to be my 300. cache, so i saved itaccordingly during our Kuzguncuk tour. I have bern listening to the praises of this cache for months. I found some bird house caches in Europe before but i encounter one with a puzzle for the first time. Initially, my wife went up the tree. But when she had some difficulties with opening the lock, we switched places. I also could not open it immediately. The numbers must be aligned precisely to open it. I didn’t have a magnet with me but a swiss army knife. The rest eas not so difficult. And for sure, it deserves a fav point.” –blastrula

What the Cache Owner has to say about it:

Tell us a little bit about why you decided to hide this cache?
“There were not many handcrafted caches in Turkey or Istanbul. I saw a lot of nice, maker caches in the web and want to make one myself. It should be not to difficult but should have some field puzzle elements in it. And it should be a example of handcrafted caches for the growing community in Istanbul.”

There don’t seem to be many tree caches in Turkey. Do you know if yours was the first?
“I am very sure it is. It is a tree cache where searchers have not to use technical equipment, but have to climb nearly 3 meters high. Today there are more caches in Turkey like this.”

Do you think this cache requires more maintenance that your other geocaches?
“No the place is more secure than the other caches in the city. Also it is chained to the tree, so Muggles are less a problem.”

Do you have anything in particular you’d like to say to the geocaching community?
“I produced this and some other caches in Istanbul to show the community that nice crafted caches are more fun than simple ones.”

The making of the cache. 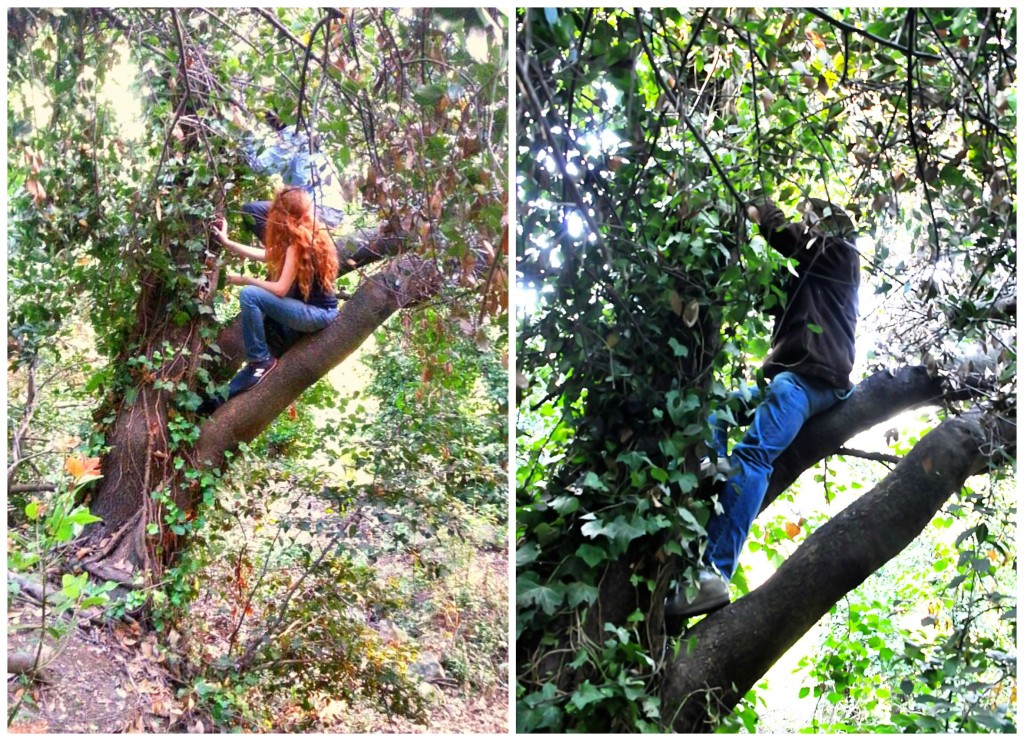 Intrepid geocachers in an attempt to disguise themselves as monkeys. 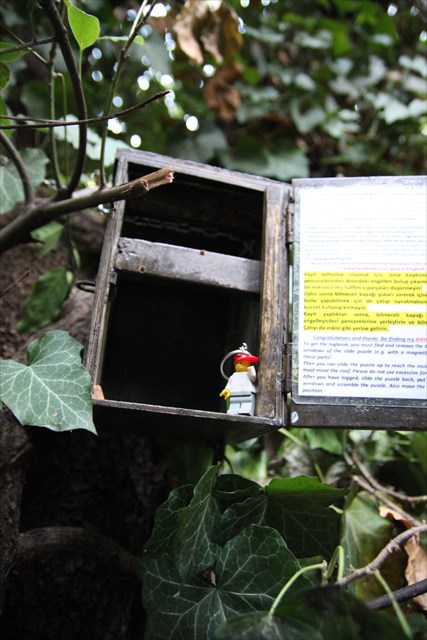 The puzzle box that contains the cache. 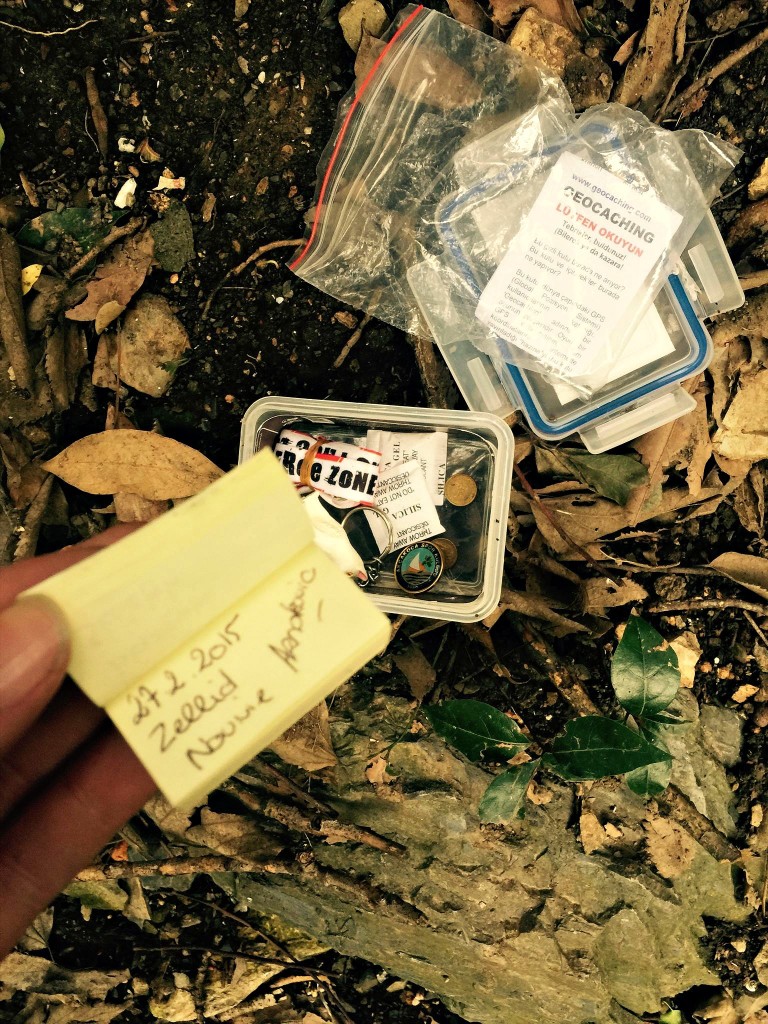 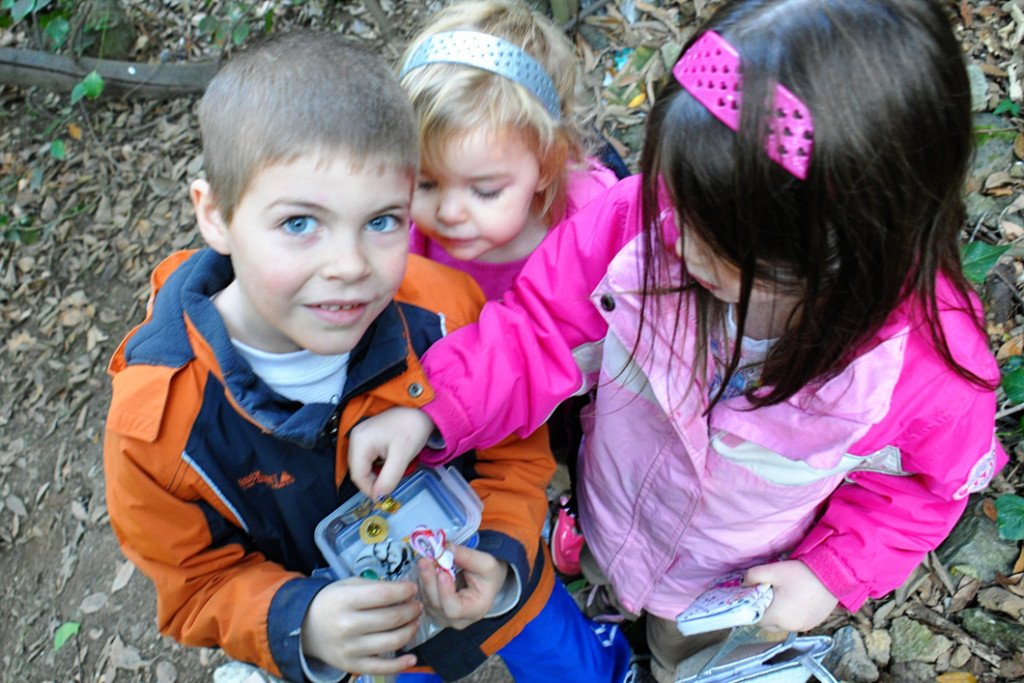 The littlest geocachers may need some help finding this one.

View from the cache.

Continue to explore some of the most amazing geocaches around the world. Check out all of the Geocaches of the Week on the Geocaching blog.

If you would like to nominate a Geocache of the Week, fill out this form.