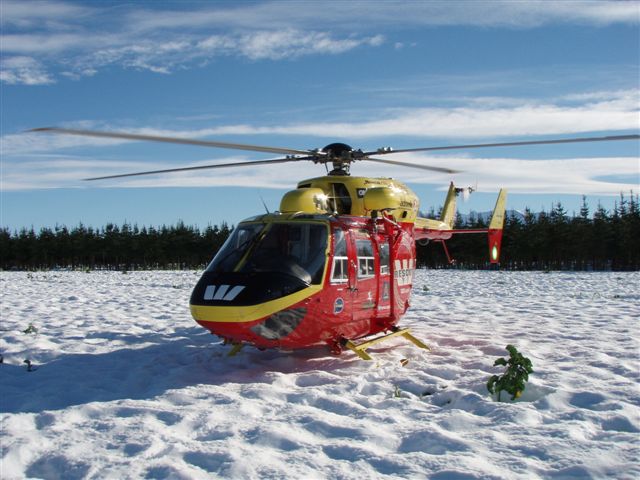 Imagine your job is to navigate this rescue helicopter to very precise coordinates in emergencies. That’s Brendan McInnes career as a dispatcher on New Zealand’s South Island. Some people might know Brendan though by another name, TeamMCI. He’s a geocacher. And a recent geocaching DNF (Did Not Find), helped Branden land that helicopter to rescue an injured child.

Branden says, “A few months ago a few of us tried for a geocache (Helms Deep 4×4 GCKP9J) where the Lord of the Rings segment for Helms deep was filmed. Little did I know how that adventure would assist me in the near future. Unfortunately due to the weather conditions we had to abandon the search for the cache but managed to get others in the area.” 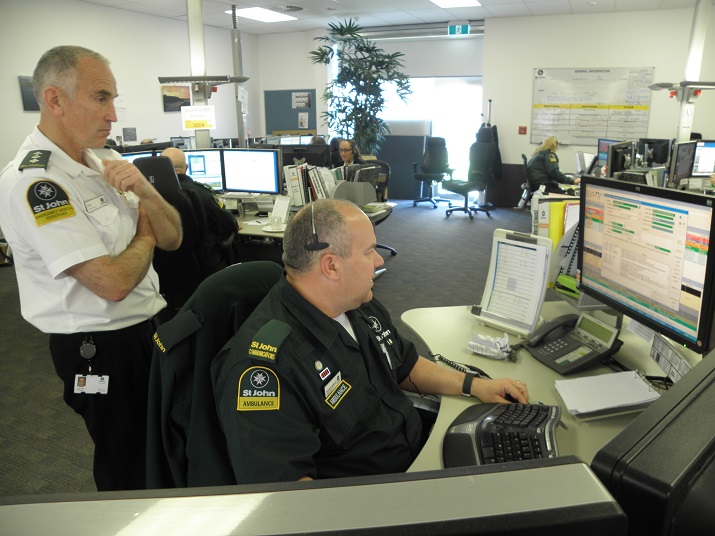 That knowledge of the location of Helms Deep waited, and waited, until one night Branden’s DNF turned into a find. “It was about a month ago now, that on a busy Saturday evening we received a call for a child in peril in a place called the Rangitata Gorge up the Havelock river.”

It’s the same waterway near the Helms Deep geocache. It’s inaccessible by traditional roadways. And there’s no cell service. The child had already suffered for hours when Branden took the first rescue call from the father. “He had ridden his 4 wheel Quad bike for an hour until it broke down, and then walked for another two hours to raise the alarm at the Mesopotamia Farm Station Homestead.” 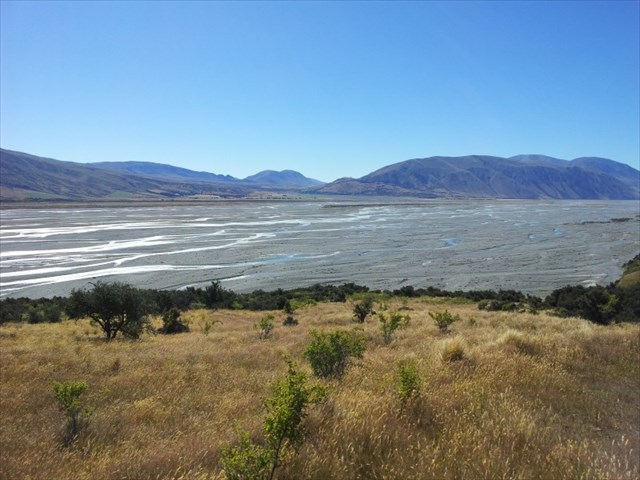 Branden acted quickly, “I dispatched the helicopter and nearest road ambulance. It was going to take the road ambulance about two hours to travel to the homestead at Mesopotamia and then at least three hours by 4 wheel drive.”

Branden says the better the coordinates to land the helicopter, the quicker the child would receive treatment. “Flight time for a helicopter would be an one hour but the weather wasn’t flash. So I needed to get moving on that and also provide GPS coordinates to assist with locating the patient.”

He found coordinates that would work, when the thought of his earlier DNF came to mind, “I was looking at the map and getting information from the call handler when I spied the area had a geocache nearby. I launched the geocaching web site and went to the area we had tried to get to and got the co-ordinates off the (Helms Deep 4×4 GCKP9J) geocache and sent them to the helicopter. I then used routing tools and directions to the hut where the patient was at with his grandfather and a few other in the party.”

And using the geocache as a target to land the rescue chopper worked, “The helicopter managed to locate the patient without any delays and begin treating him. They lifted off and informed me they had the child and heading to the homestead to meet the father and fly to the nearest hospital an hour away.”

The child will make a full recovery, and Branden may never look at DNF’s the same. “If I hadn’t been involved in geocaching I wouldn’t have known about this cache and the co-ordinates and it would have taken more time for an helicopter to get to this location.” 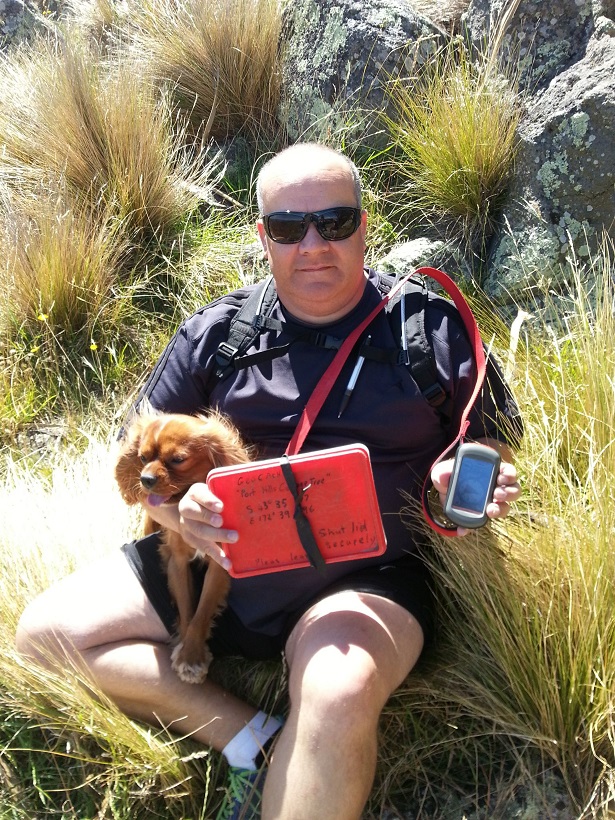 « You’ve hidden your first geocache, now what? » And the March 2015 Geocacher of the Month is…