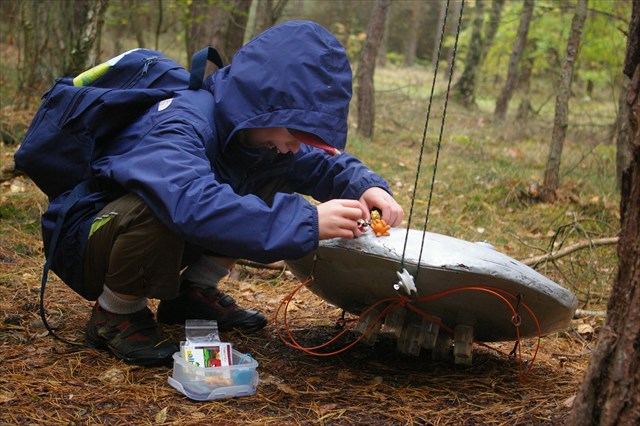 I’m not sure how this UFO would even abduct a human. Photo by geocacher Hrejsi

As geocachers, we spend a lot of time in the wilderness. Sometimes, things can get a little weird. I’ve heard stories of Bigfoot sightings (or was that the A.P.E.?), tales of cache zombies, and now, a report of a UFO sighting. In fact, every geocacher that has found this geocache has reported a UFO sighting. Strange coincidence? Find it and you be the judge.

What the geocache owner, Skam, has to say:

“The cache Space Federation was created after publication of series Solar system, which is the master piece of my friends called SILENT HILL FAMILY (SHF). This funny series has on every stage kidnapped alien from each planets and you have to find out his appearance and then get final coordinates. By walking through these caches the idea came to my mind – it would be amazing to invent cache with the aim to free kidnapped aliens. And so that the plan was created. Spaceship MAKS from far cosmos lands on the Earth to rescue their friends. To fit into the story, I wrote quite long listing – it is in fact the Diary of the captain of the spaceship MAKS. The beta-test and even the negotiation about ransom  was done by SHF (see the listing).

I really enjoyed the process of producing this cache and hoped the people will appreciate it. And almost every log contains same enthusiasm of cachers, that I had during making it. Nice log is the only reward for owner and I am so glad for it. FP are then the icing on the cake. These logs give me energy into more similar or better caches.

At the end I would like to tell all community of geocaching – the log you write when finding the cache is the only reward for owner. Don´t save praise and critic as well! TCTF is not really saying anything.

Have nice time  with geocaching and discovering new places with this wonderful game!” 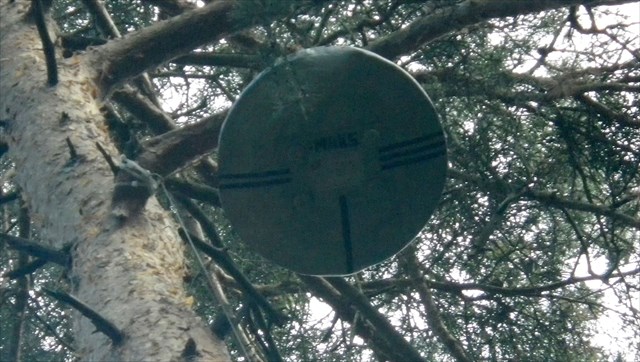 It’s descending from the skies! Photo by geocacher yodock&family 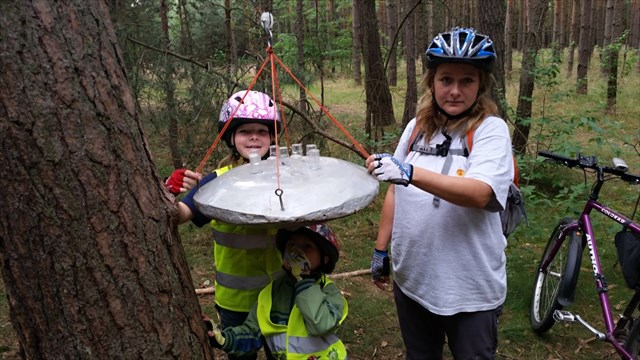 These geocachers come in peace. Photo by geocacher urotta 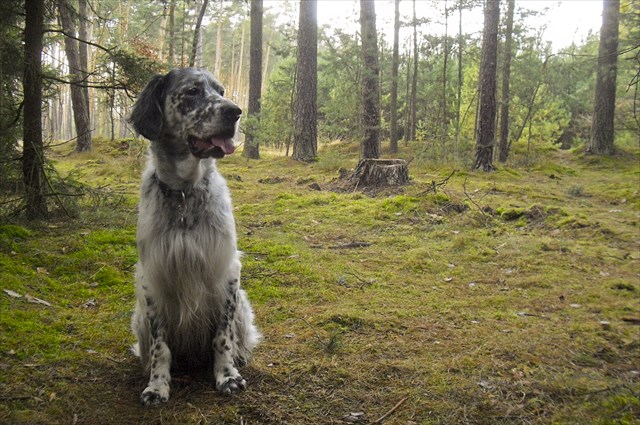 Not even this GeoPup is afraid of abduction! Photo by geocacher ptychozoon

What’s your strangest geocaching story? Tell us in the comments.

« Check out Geocaching.com’s new look! » Help Name the March 2015 Geocacher of the Month