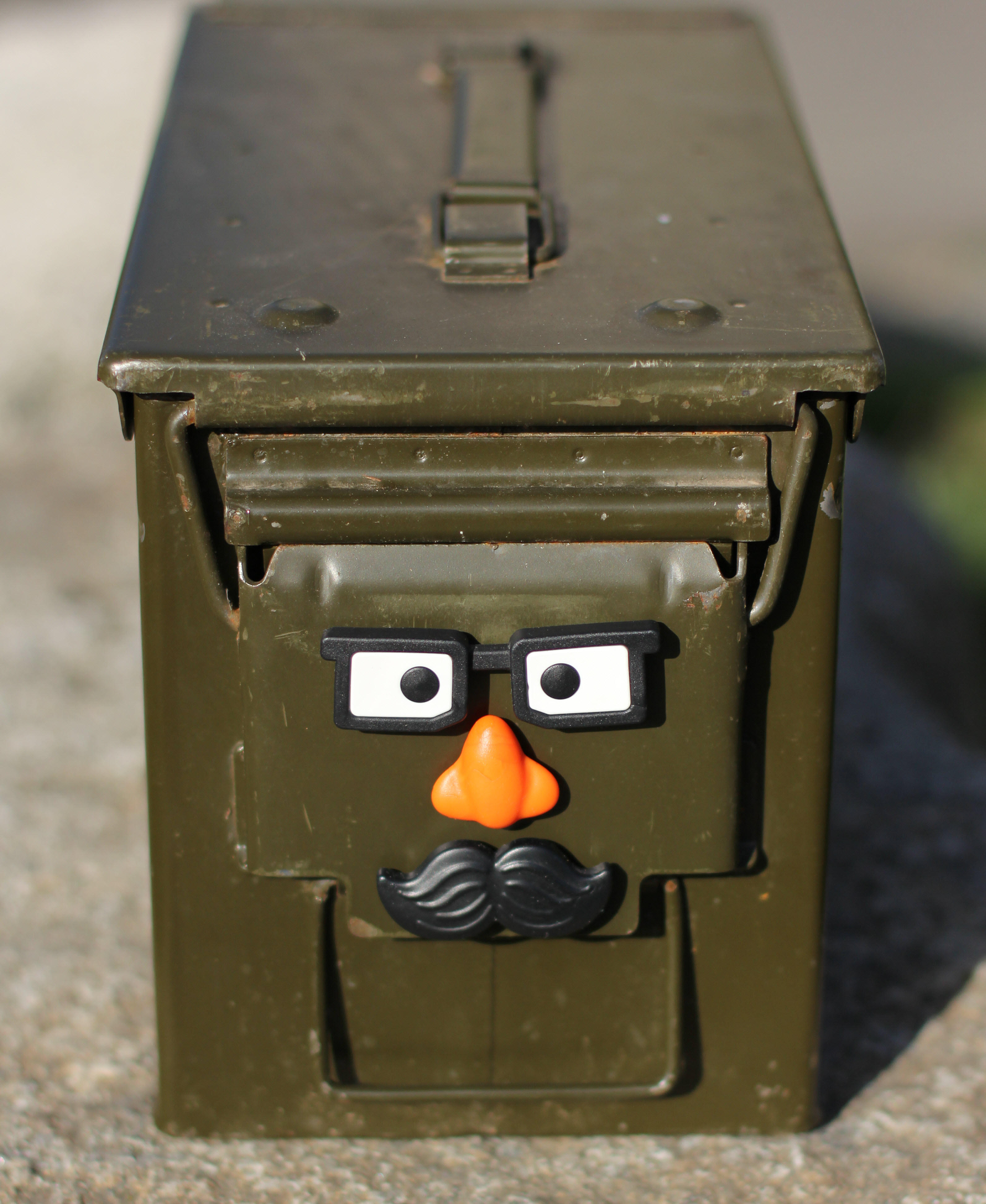 As men around the world started to grow their facial hair in honor of Movember, we wondered about mustache-themed caches, trackables, coins, and geocachers that could be out there. And we found facial hair from a can is pretty popular. Most geocaches encourage people to use a mustache in the geocache to share a picture of themselves, stache’d up, on the geocache page. Here are some of our furriest finds: 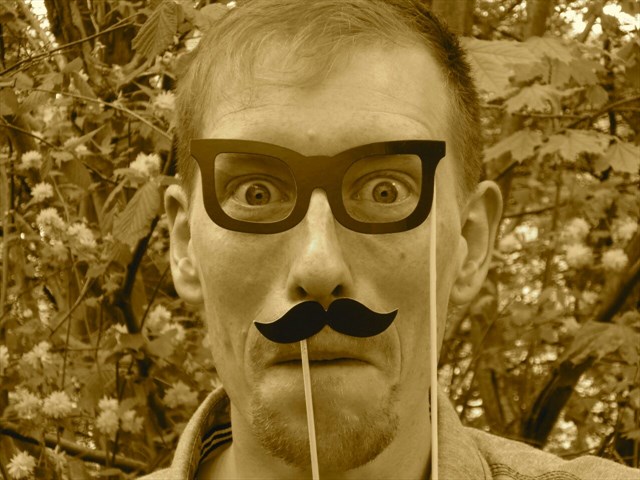 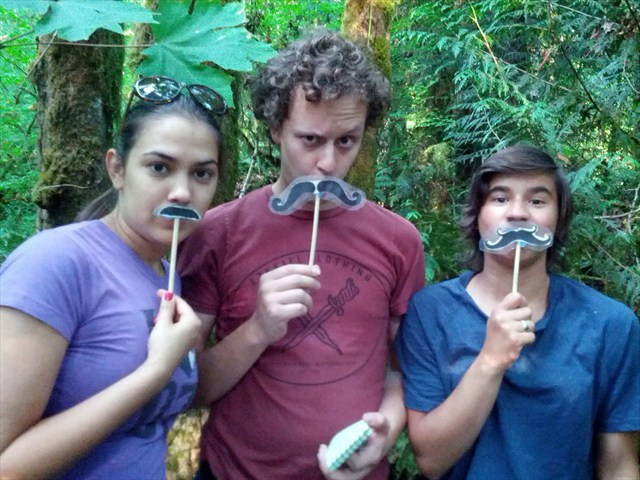 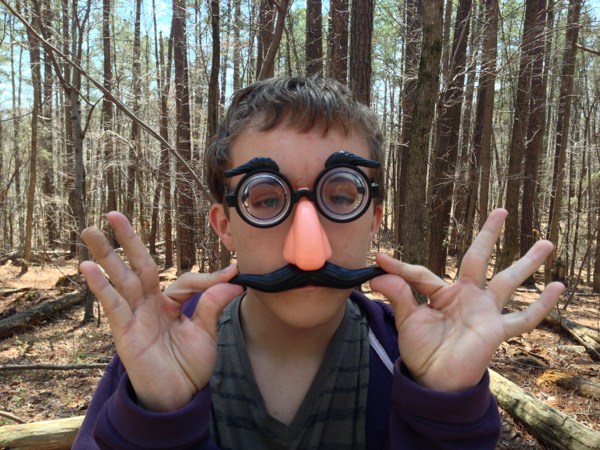 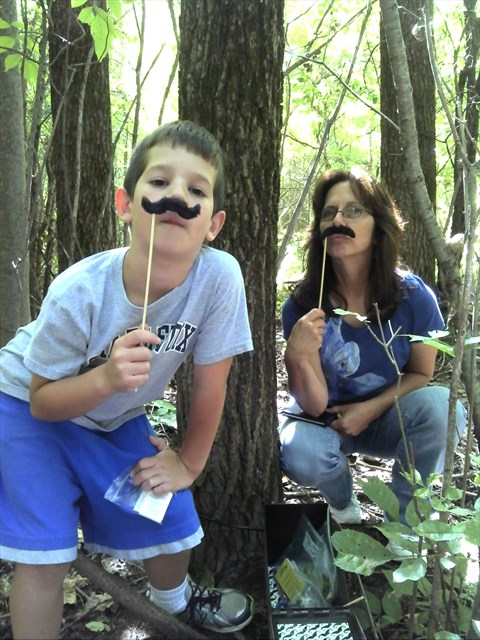 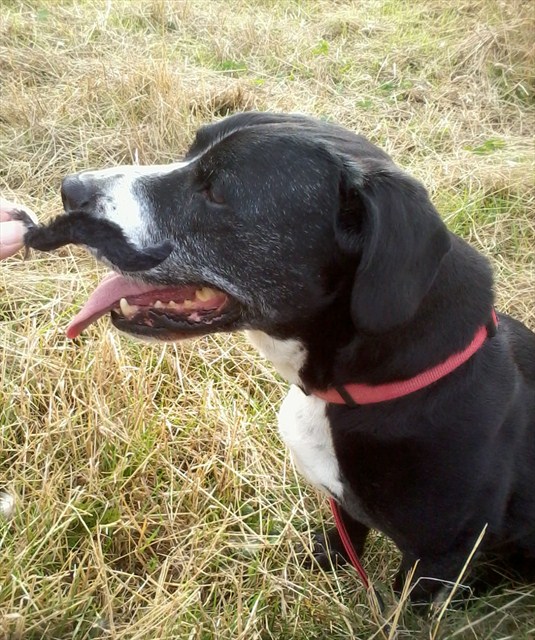 What about “a’sttaching” one to a Travel Bug then acquiring a few fun photos along the way? 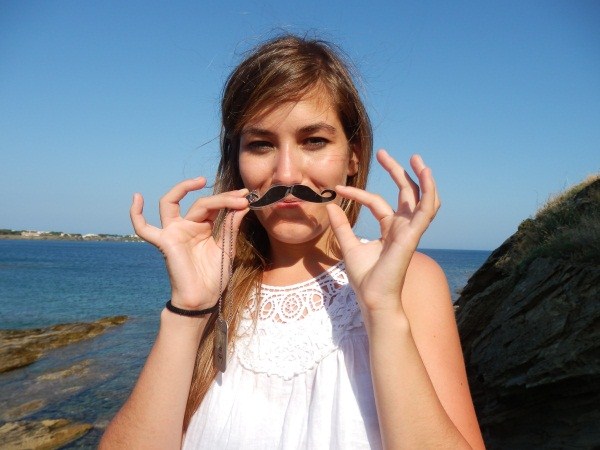 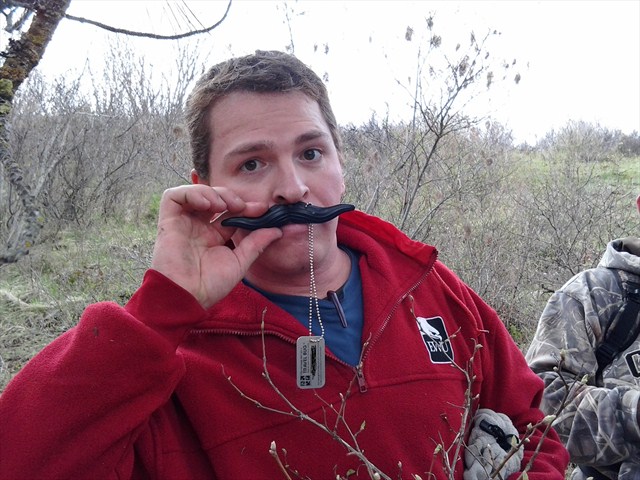 Oh these soup strainers are clever… 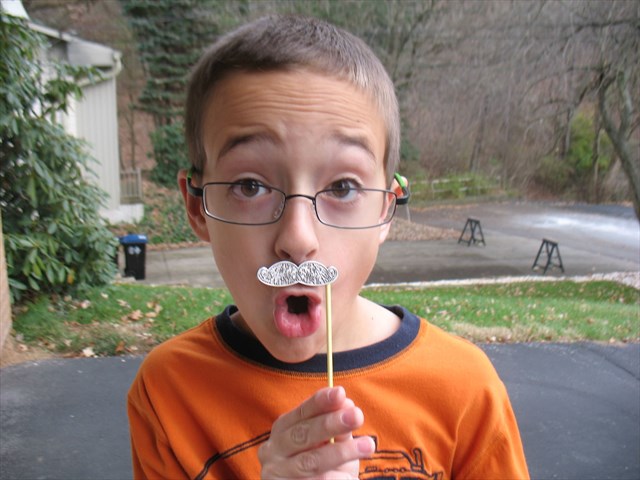 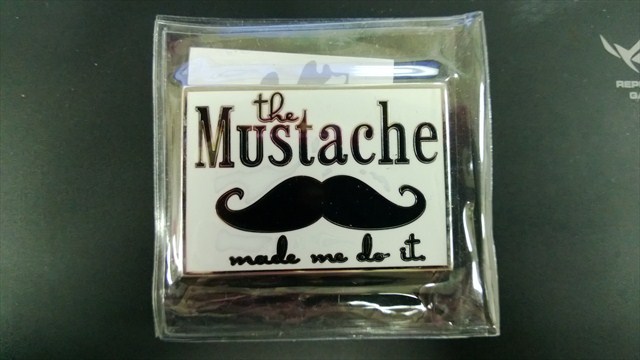 TB5XQY3
“the Mustache made me do it” traveled 3,392 miles before finally landing on the upper lip of its owner

And finally, no blog about geo-staches would be complete without an honorary mention of Mr. and Mrs. Mysterious, aka TheVillans who bill themselves as, “the most feared geocaching team on the planet!!!” This dastardly duo caches in disguise leaving a comic book and a calling card in their wake. Muhahahaha!! 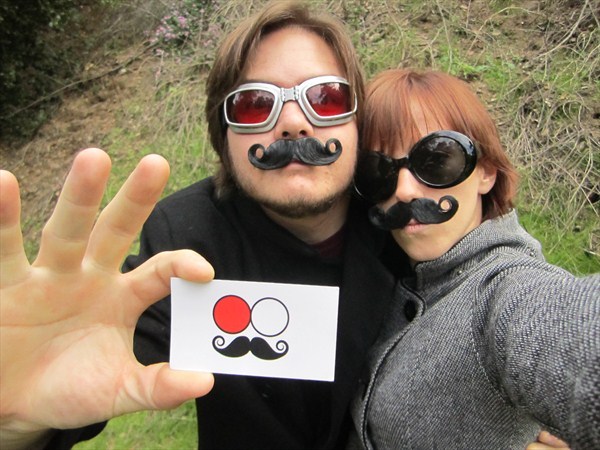 How do you must-cache? Share your photos in the comments and tell us about your fall-foliage and folic-y fun. :-{)

« Explore the hidden underground. – Grotte de L’ Observatoire (GC2HC3E) – Geocache of the Week » How to Claim a Geocaching FTF (First to Find)